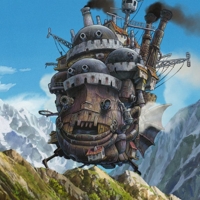 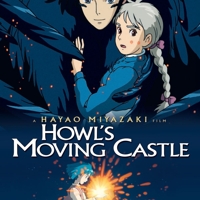 Howl is mine. I have his heart :P lol

The book it was based on was amazing.