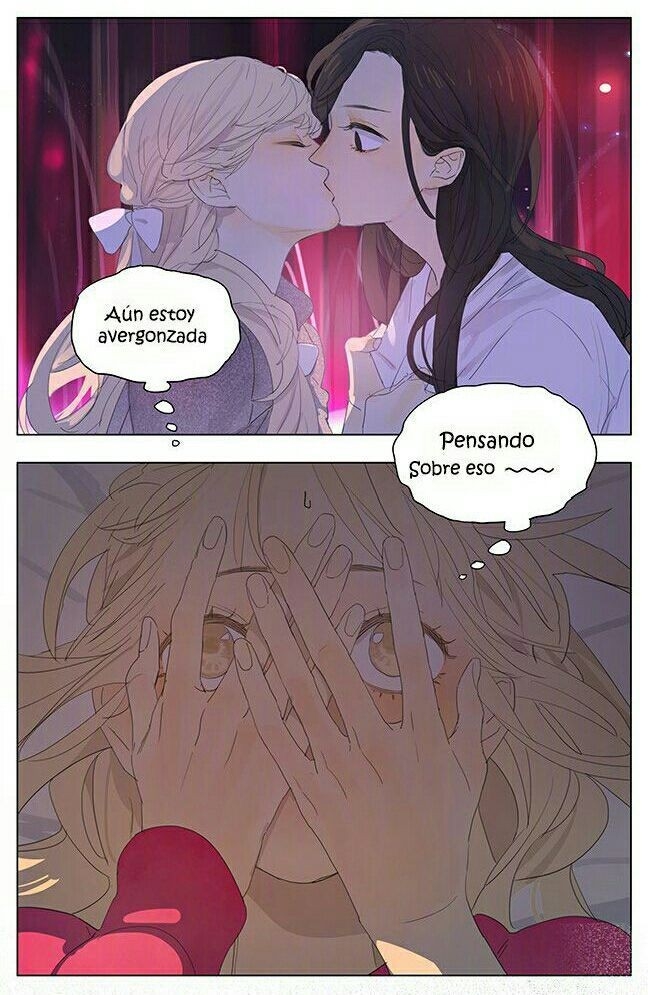 post sexy pics of yourself
12 minutes ago • Random Chatter
More

Skirt plus beard, what a killer combo

YouTube keeps reccomending exercise videos from the 60s. It's crazy how much more physically healthier everyone is back then compared to now

What Are You Listening To Right Now?
21 minutes ago • Random Chatter
More

When does a stranger becomes a friend?
25 minutes ago • Serious Talk
More

After they make oath to God

Give a Nickname to the user above!
40 minutes ago • Random Chatter
More 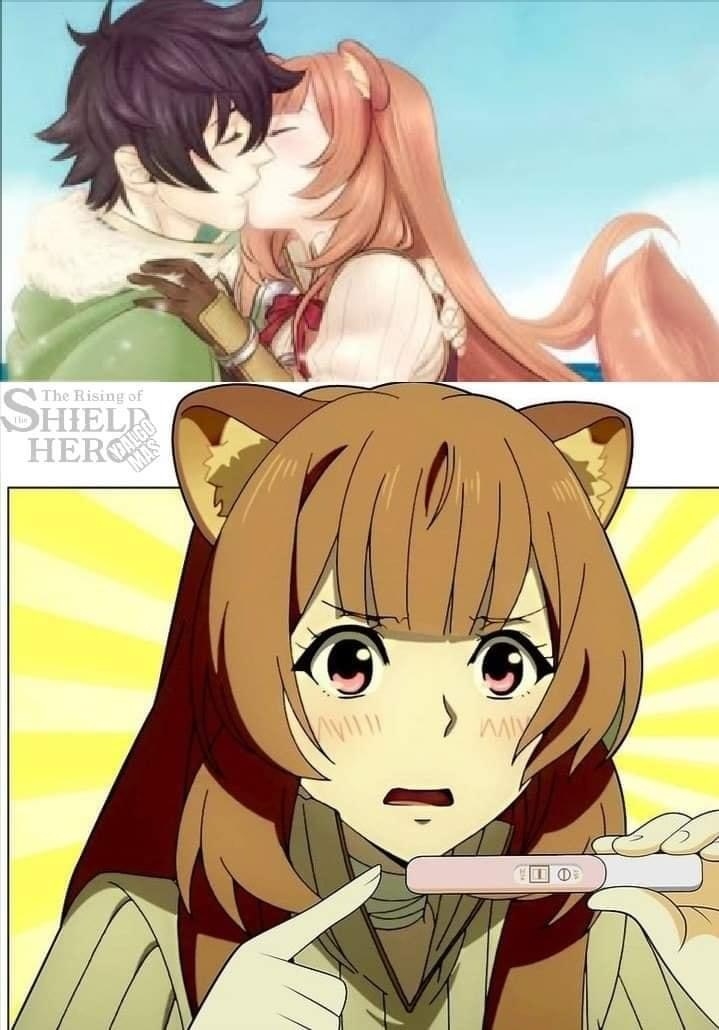 Don't you love it when a potential customer strings you along, asking many questions that you happily answer for them to just low ball you on your product you spent many many hours of your time making? 75 bucks? Fr? M8 it's 180 pay up or kick yourself out of my dms.

Whole bean is the only way to go. Fresh roasted beans stay fresh for a few weeks after roast date.. once ground, it releases gasses and loses freshness after 12hrs

Yeah, last night I was looking at Amazon to find a figurine of either Iroha Tamaki or Felicia Mitsuki from "Magia Record" and I was so shocked and disappointed to see that their prices are over $100(CAN) despite them being of the same height and being made of the same materials as the Kyoko Sakura figurine which I bought for only $41(CAN) back in 2017.
That doesn't fit with my budget plans at all. Looks like this year instead of getting figurines for my birthday I'll have to get some DVD boxsets instead. That would be a more sound investment, giving me more value for the dollars spent.
Hopefully the figurine prices will be back to expected standards next year. They're supposed to cost as much as a bottle of vodka, dammit.

I Want more friends
about 1 hour ago • Introductions
More 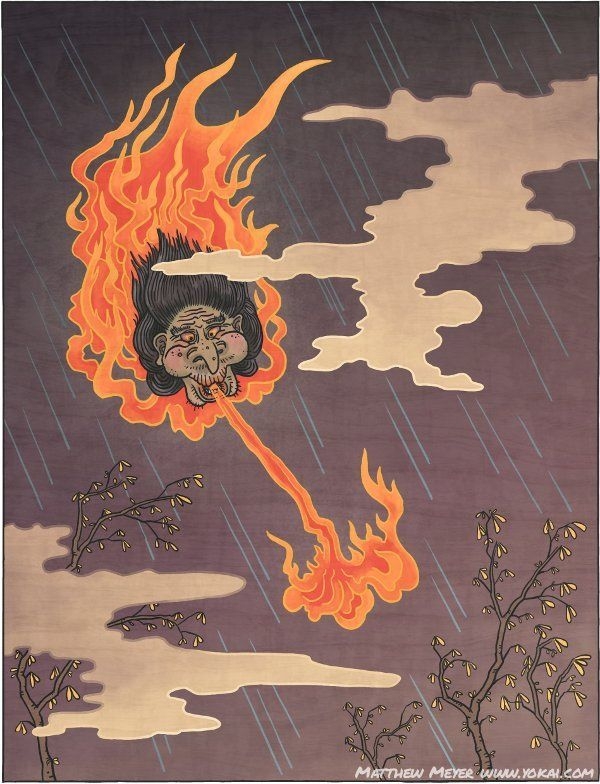