Nausicaa of the Valley of the Wind [Movie]

Nausicaä of the Valley of the Wind 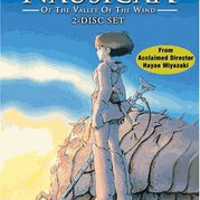 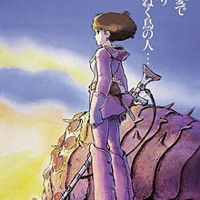 In the post-apocalyptic future, large parts of the world have been swallowed up by forests of poisonous fungi. The remaining humans live near the fungus and its monstrous insectoid inhabitants, trying to prevent its spread. One of the human kingdoms, the peaceful Valley of Wind, loves its gentle Princess Nausicaä and her father the king, but their peace is about to be broken, as they are swallowed up in the machinations of their larger, warmongering neighbours. However, Nausicaä has hidden potential, and may yet change the fate of the world.