hru?I'm new to this site, but not to anime, ha. 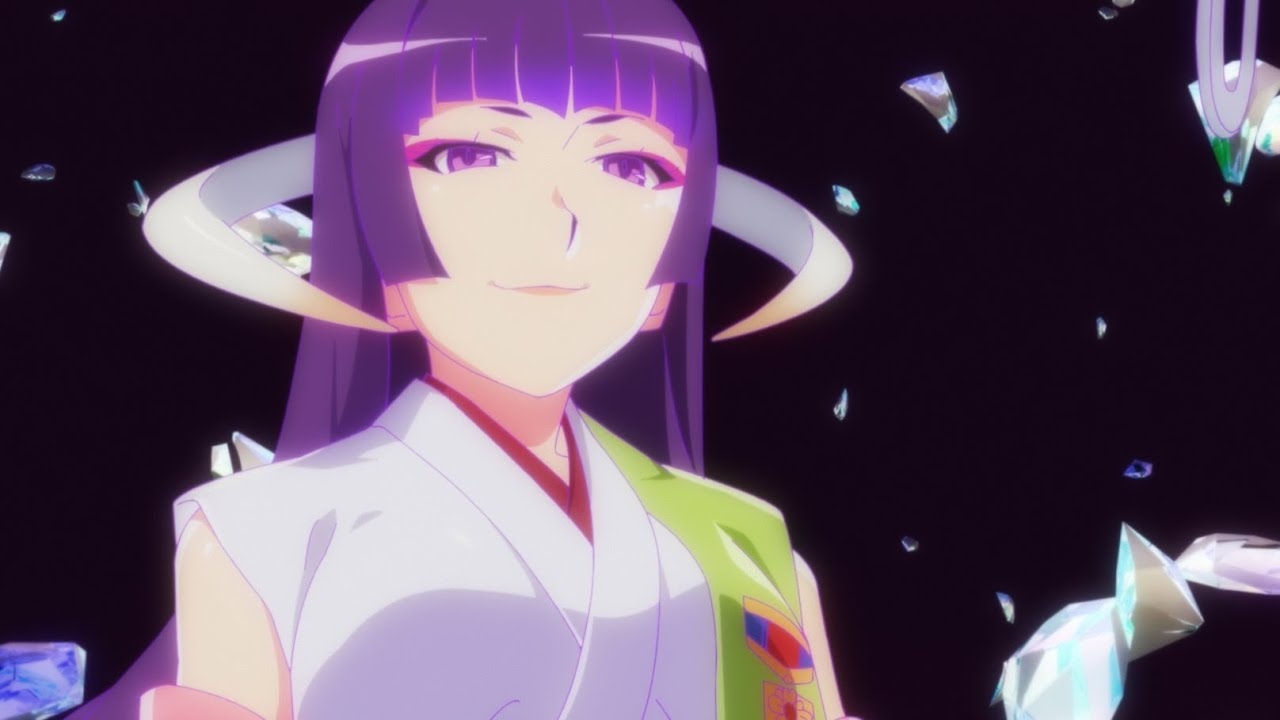 The Great Witch of Theatergoing has Hijacked this thread,game over I win.

https://discord.gg/PZ35qj (Introduce yourself. Link your MO with your discord so we know who you are) 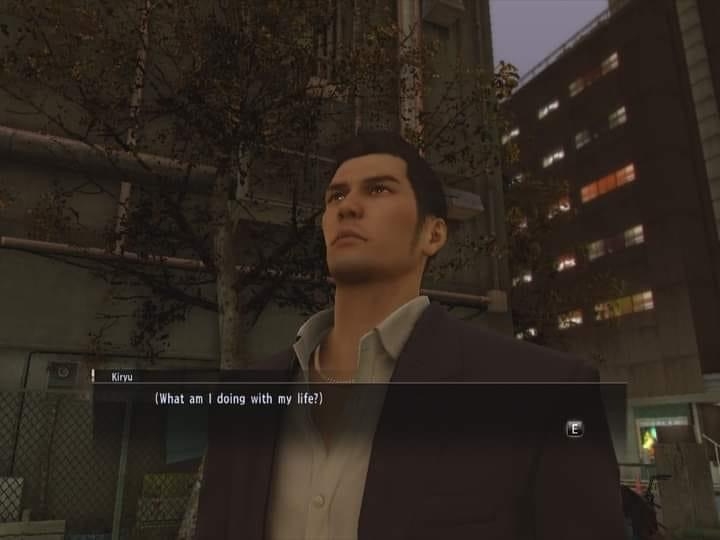 Wtf are even these hearts for? 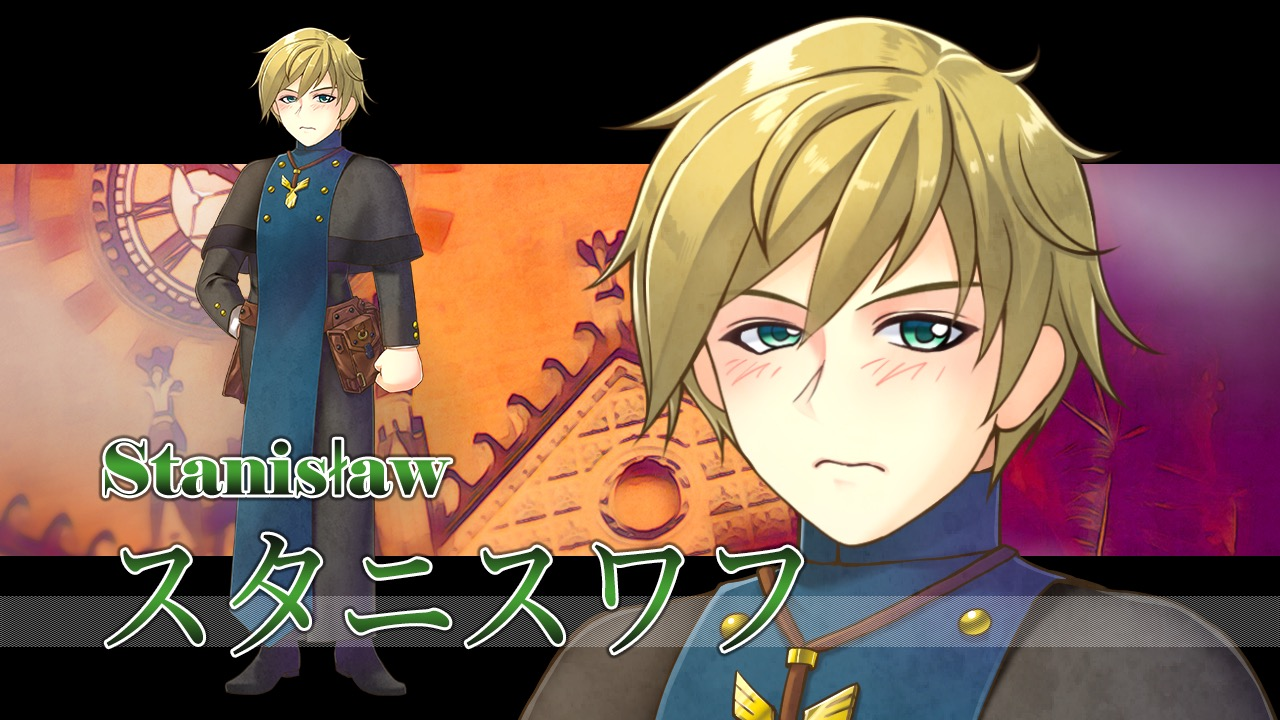 Defiantly wanting to do a Ciconia Cosplay at some Point, would love to make his Gauntlet too

Behold the sweetfish river running through my beloved hometown.
You who seek the Golden Land, follow its path downstream in search of the key.

As you travel down it, you will see a village.
In that village, look for the shore the two will tell you of.
There sleeps the key to the Golden Land.

The one who obtains the key must then travel to the Golden Land in accordance with these rules.