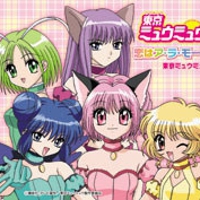 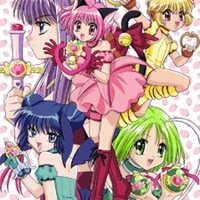 Momomia Ichigo, is your average twelve year old girl that is until one eventful date. Her crush masoya ayoama asks her to attend an endangered species exhibit and after a series of events she gets hit by a ray that turns her into a cat. Now her and four other girls must band together to fight of the chimera and alien who are invading their planet. This show is quite famous for its use of many amazing sites around Tokyo.

On her first date with the cutest boy in school, Ichigo is zapped by a mysterious ray that scrambles her DNA with that of the endangered Iriomote wildcat. The next day, Ichigo discovers that she has developed the agility (and occasionally the ears and tail) of a cat, as well as the power to transform into a pink-haired superheroine, Mew Ichigo. She and four other girls, each endowed with the genes of a different “Red Data” animal, have been selected for the top-secret Mew Project, which aims to protect the Earth from an alien menace known as Deep Blue.

Amazon
Anime Rating
8.1/10
1355 users added this.
Similar in these categories. 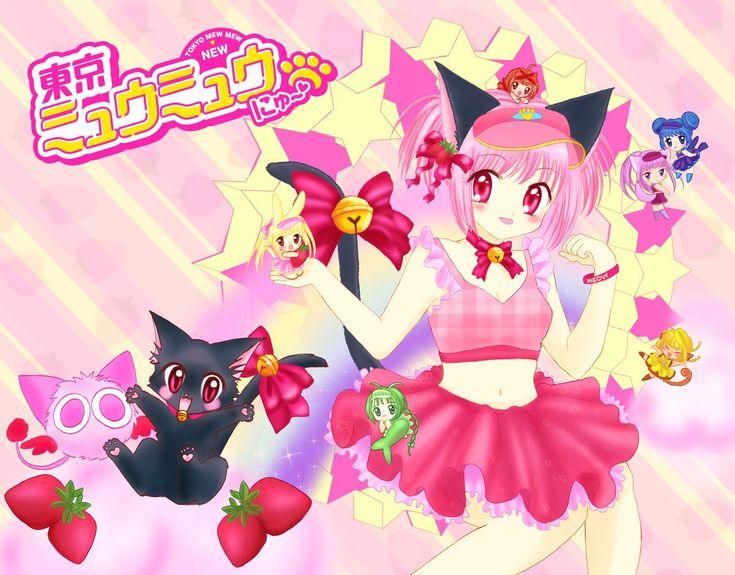