What's the hardest part about dating YOU?
10 minutes ago • Relationship Advice
More 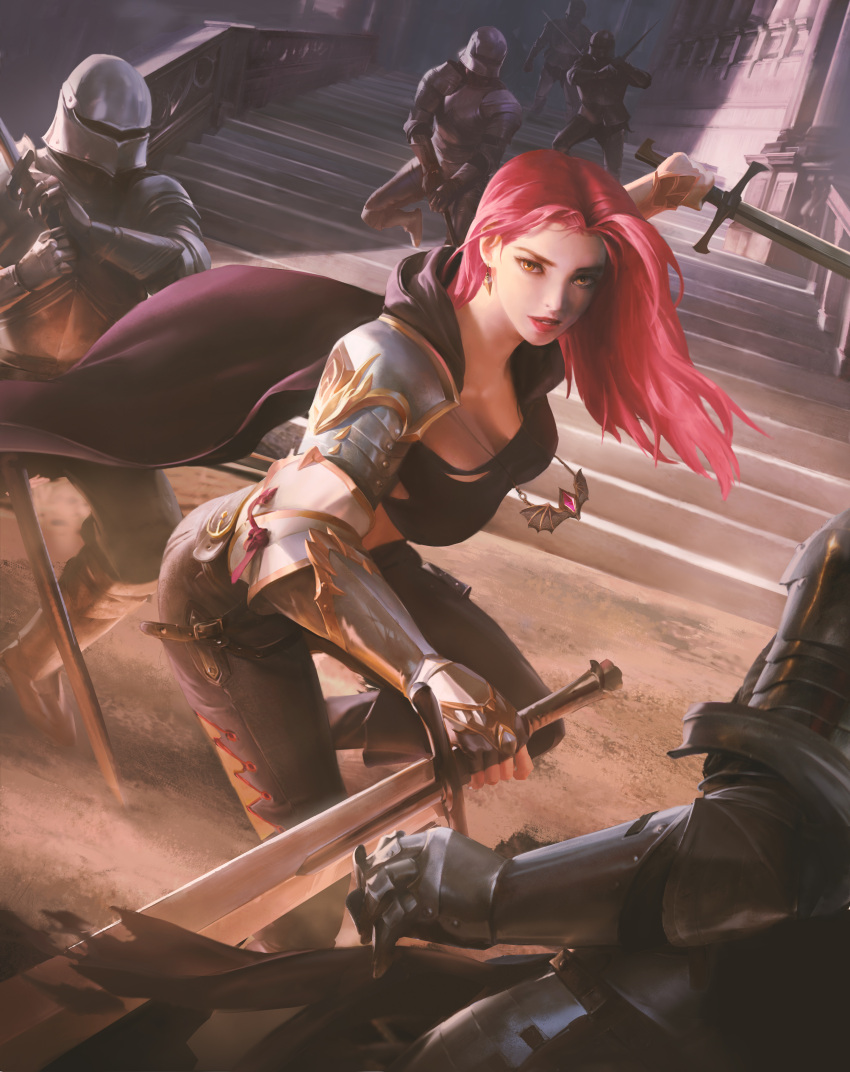 Waking up and seeing I have an hour left before my alarm goes off. Those few minutes as I fall back asleep are the best few minutes of my entire day.

Bleach is Being Continued.
about 2 hours ago • Anime News and Discussion
More

@verucassault The Nel reveal was one of my favorite moments in the entire series! Of course, everyone probably already knows what the reveal is by now, even if they haven't watched Bleach.

I like Mayuri as one of the Captains, but I never cared much about him fighting. I did enjoy his fight against Szayelaporro though. I liked all the Captain 1v1 fights against the Arrancar. Ichigo's fight is the best for obvious reasons. I mean, it's Ichigo vs one of the strongest Arrancar, and they pump up the animation quality for the fight. Aside from that fight, my favorites were the 1v1 fights with Kenpachi (best battle music in the entire Hueco Mundo arc), and the 1v1 fight with Byakuya, which is a battle between two arrogant dudes talking shit to each other passive aggressively xD

This arc is also the first and only true hint that the healer Captain Unohana's mild and polite appearance is just a front for her real level of power. An entire squad of Hueco Mundo soldiers just LOOK at her, and are like "Yeah we'll be leaving now." Other minor hints in earlier seasons is the fact she's the ONLY Captain that Kenpachi won't get an attitude towards. He actually will keep his mouth shut around her xD 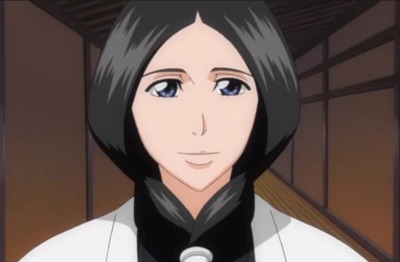 Dang, also googling any pics of her will show massive spoilers about her character in the final arc of the series... Definitely do not advise googling her at all since her reveal will be by far one of the greatest moments in the upcoming Bleach anime.

Pretends to be Prince Ali Ababwa

YO MAMA jokes
about 6 hours ago • Creative Writing
More

Yo mom resurrected this thread 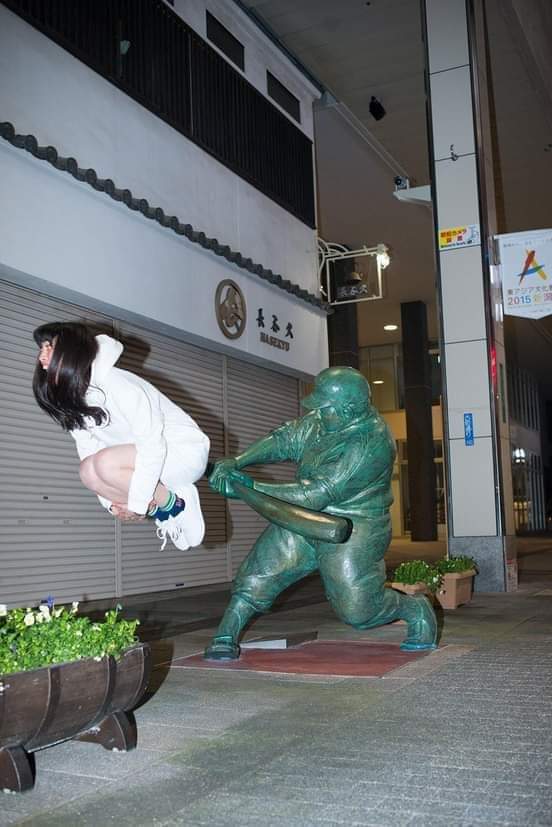 How would you react if the above user confessed to you?
about 7 hours ago • Random Chatter
More

Time to make a butt baby

Yeah... I would reject me too. Good call. 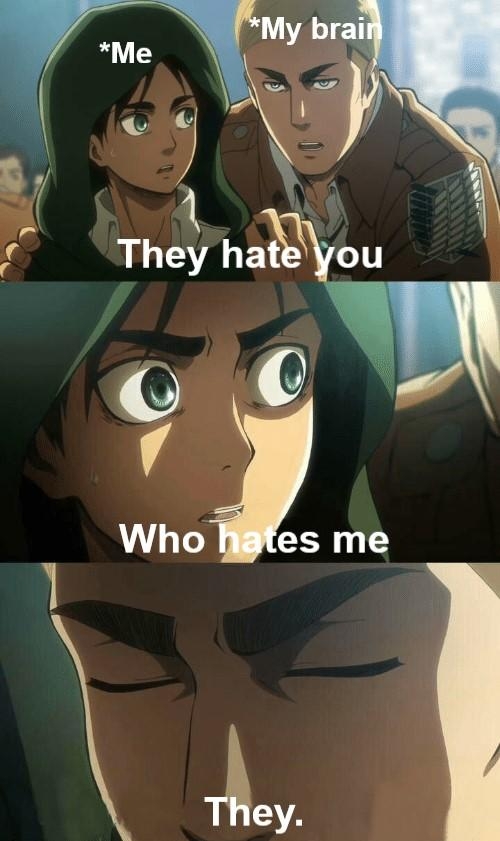 The Wish Fountain
about 8 hours ago • Random Chatter
More

I wish that Tsun would come back :’(

Do Not Enter
about 8 hours ago • Random Chatter
More 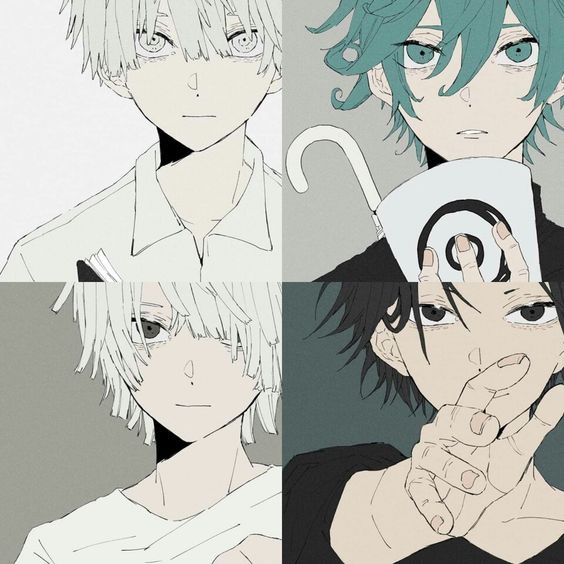 What Are You Listening To Right Now?
about 8 hours ago • Random Chatter
More