What Are You Listening To Right Now?
7 minutes ago • Random Chatter
More 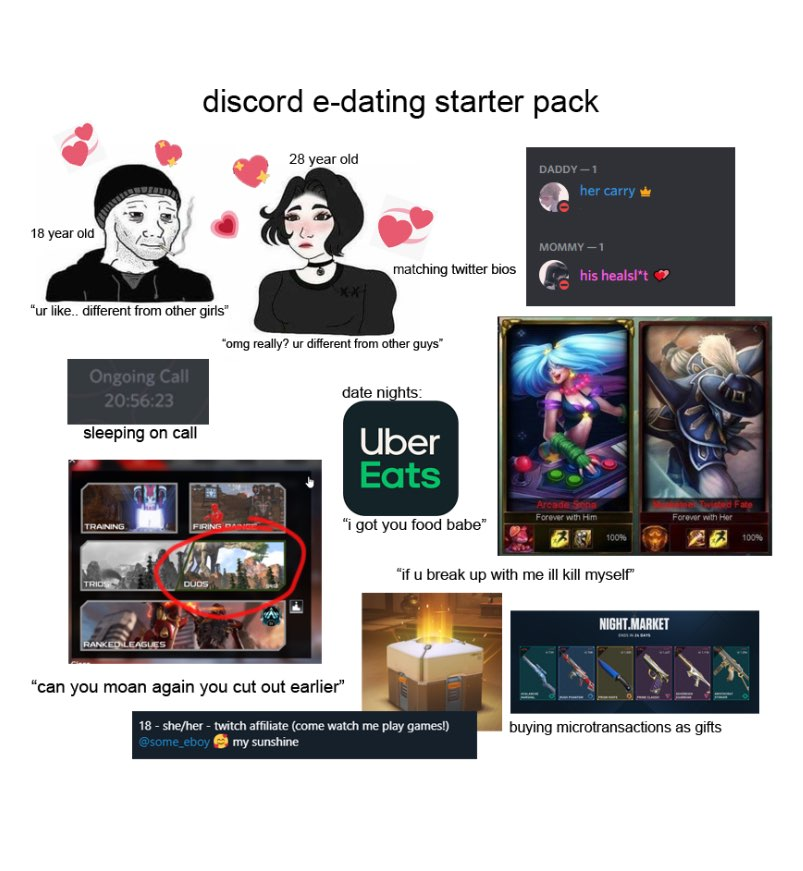 Solana is the wave

The Rise of Bread
about 1 hour ago • Random Chatter 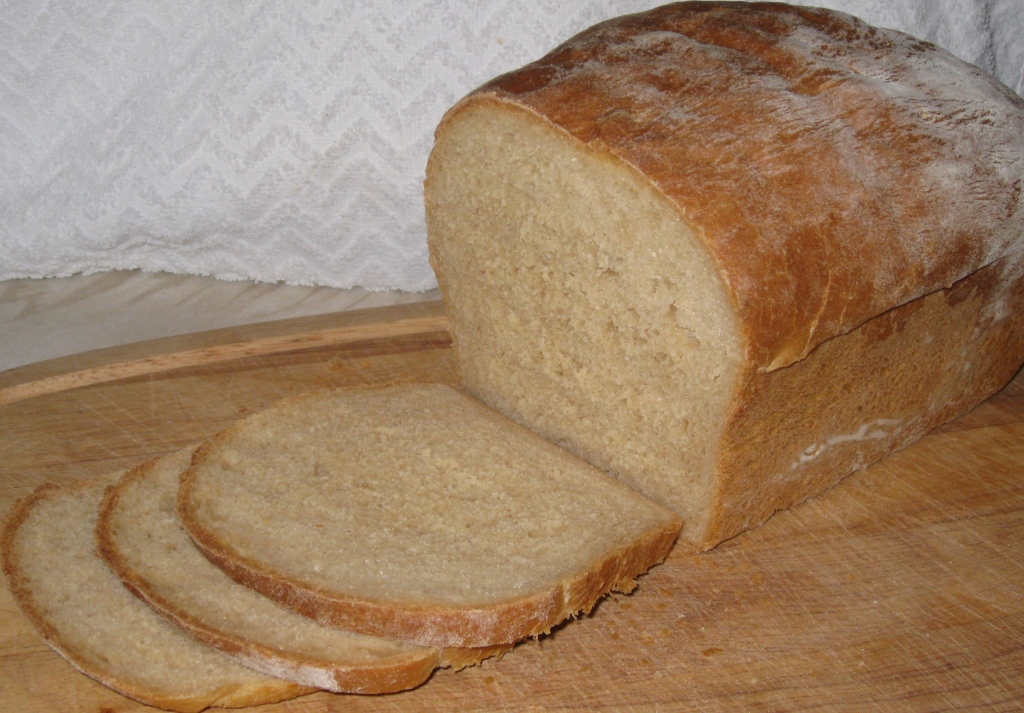 Ugh probally hella basic for saying this but Toradora opening 1 and 2. 1 is all fun and upbeat and 2 is a little more mellow and dramatic kind of like how the anime goes from goofey Tsundere whack-a-mole simulator to Tsundere exploring her feelings simulator. "It just works" - ( ͡° ͜ʖ ͡°)

OkCupid used to be good if you were queer. Met my badass girlfriend there :o It has significantly gotten worse over the years though. Way too tedious to get a date without have to subscribe but nevertheless do give it a go if you're queer. You're going to have to put in some frfr effort though. Playing the weird matching game they have and messaging people first are some musts. Oh and be hella honest with yourself on your profile, it really will help you match with people who have the same interests as you and save you time. Also you should try to wear some odd colors/accessory in your self shot. The like hider system doesn't do that greet of a job of hiding who liked your profile if the person has some unique things on them whether it be an odd color or accessory. Nice thing about OkCupid still is that they hide you from straight people and vice versa so you don't get an eggplant in your dms. Also OkCupid went ham on unicorn hunters awhile ago. While that was good in of itself, the other consequences where not. As of now it's difficult for poly folks to find dates and queer couples to make friends on there. Shoot even make friends in general since the option isn't there any more. I get it's a dating site but like LGBTI+ people already have a hard time making queer friends in general. Removing the option to look for friends on OkCupid kind of suck tbh.

TLDR - OkCupid is okay for queer folks but you are going to have to put some serious effort in. Like really.

Civ 3 used to play my IT game when I was younger. I eventually picked up on how to mod it. I made a custom scenario with one generic faction from the base game and like 3 other supernatural factions. (Due my horrible attempt at balance) Damn game went on for three whole months! Literally would only play civ 3 and do basic stuff you need to live/not be gross every day. Map was an absolute dumpster fire when it was over. Pollution everywhere from nuking that continent off the face of the map. 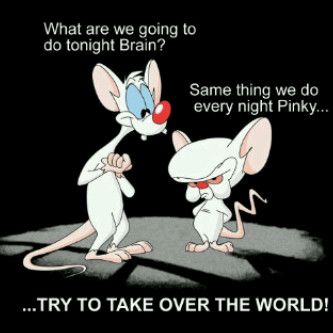 Something that you hate?
about 3 hours ago • Likes and Dislikes
More

Drinking tbh, like the giggly feels I get afterwards is hella cool but the taste of gasoline is always a huge mood killer.

Gen 2 was something I grew up with. I remember going to Pojo.com in anticipation just to know more about a Steelix or something. Grabbing every magazine. Then the game came out and I logged in something like 80 hours in Silver. I was not disappointed.

Lingerie Friday.
about 6 hours ago • Likes and Dislikes
More 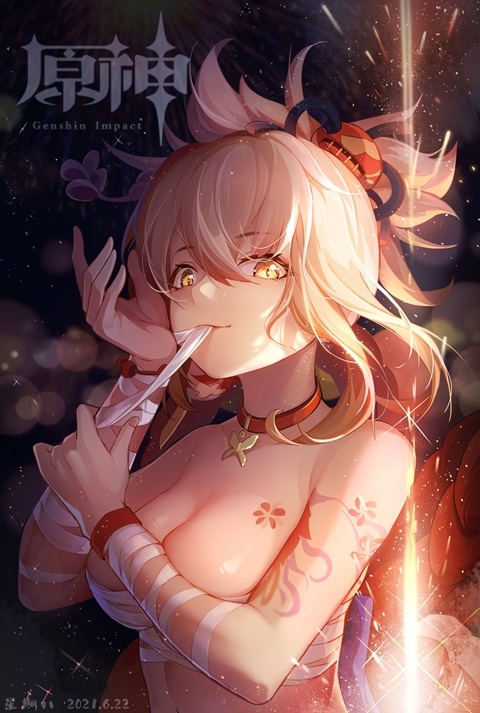 @momoichi yes you can. It's so easy. The airport staff guides you.