The site follows by your ip address to keep it up

How is everyone holding up in 2020?
30 minutes ago • Random Chatter
More

My life was affected by COVID-19 in the fact I couldn't get a job this year.
For now, I am studying for the National Exam and some introductory Philosophy and History while also searching for a job.

Vent
about 1 hour ago • Likes and Dislikes
More

PK @psi_one commented on Vent
PK @psi_one
about 1 hour ago

Lost my gif power. Now Ghost will remain as gif Master. I relinquish my title. Even the plebes have the power.

U got locked outside

What game are you currently playing?
about 1 hour ago • Video Games Discussion
More 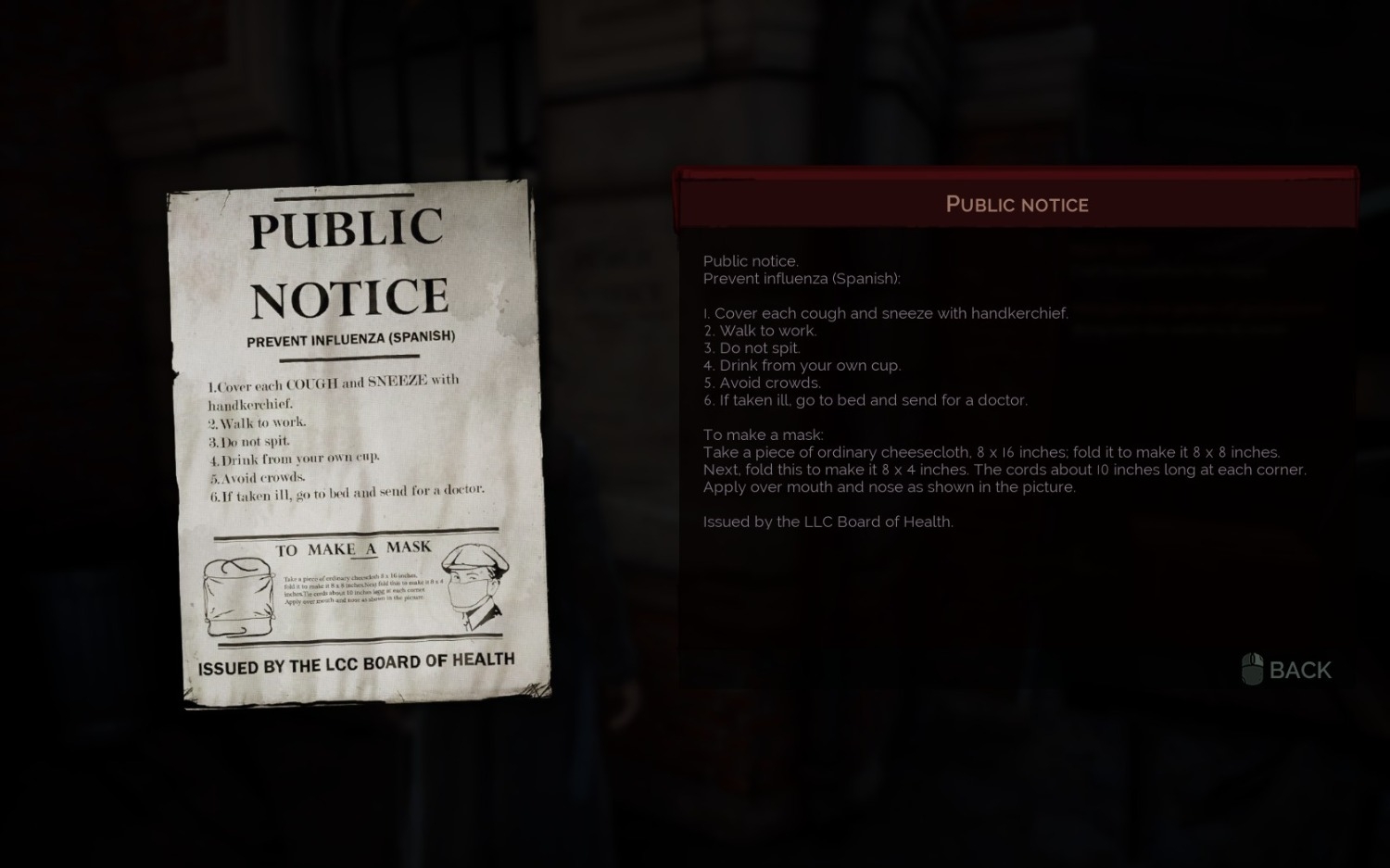 That lady's finger almost got chopped off. Thank God I warned her to move her hand. I swear one of these days that shutter is going to cleave a finger off.

Oh and free internet for every citizen

Sobo has the lead with 8 votes!

Can Koro or Jay pull a clutch victory?

Stay tuned for this and MORE on MaiOtaku's Got Talent!!! 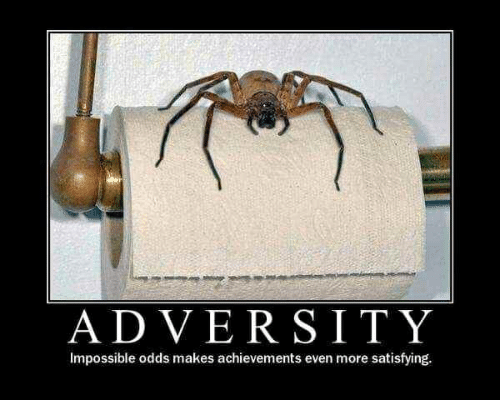 Well now, if Aleph could find 60 supporters by end of day, he might just stand a chance!

Stress eating at 2 am. Yay.

And I never eat cake.

Did you just censor Hecking? W...why?

Chai time with Amir, Frank and Jeff.
about 3 hours ago • Random Chatter
More

Yes, so why you forcing me to pull out the big guns

I won't continue the discussion. But I'll point out some things.

I give it to you regarding the Russia. You placed points I shall take into consideration when I read about Russian history. Thanks.

Tito was the only Socialist I can respect. He actually pacified ethnic conflicts in the former Yugoslavian territory and adopted a different economical approach compatible with the Soviet Union's demands and his own views, while maintaining a small fraction of Orthodoxy. All in all, he is flexible. His only problem was binding Yugoslavia's political stability projected on himself, making it fall into chaos shortly after his death.

Besides, I mentioned Iberians and Anglo-Saxons because both ACTUALLY have different cultures and institutions. We may not be Iberian, but we've been brought up by Iberians as a Nation. But I agree that ethnicities have different aims, cultures and goals than others. Sorry, just cannot agree with you.

That would evolve into a philosophical discussion, something I am not ready for at my current state. Needless to say I am most definitely not a Rationalist nor an Ideologue as I abhor both. Besides, you cannot pin something I don't have, that is, an Ideology.

There was no moral side between the Red and White Guards. Period.

Well, so long you keep your progressive crap out of my country... we are on good terms at least on my behalf. At least it's minus a country I shall visit in the future. To the contention zone with progressives! May each dog (country, that is) lick their own dick.