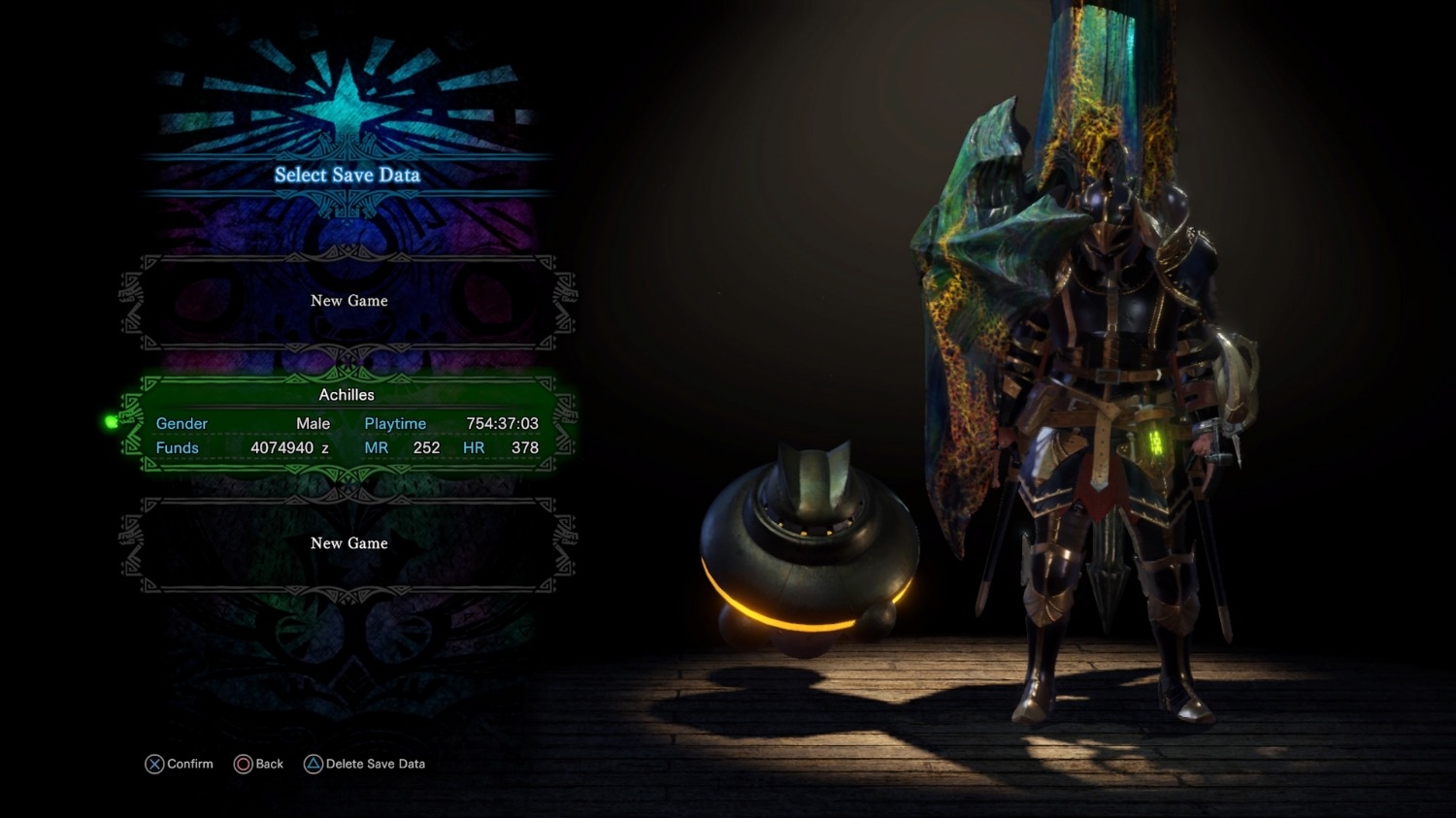 post sexy pics of yourself
6 minutes ago • Random Chatter
More

I remember a past friend of mine shared a video where it had the 2nd FMA ending theme but it someone animated it with Thracia 776 characters. I can't seem to find the video anymore though. It was amazing and just beautiful. xP

Also off the Jugdral subject for a minute. Fan art of uncle Ban Ban reading to Chiki. Thought it was heartwarming. 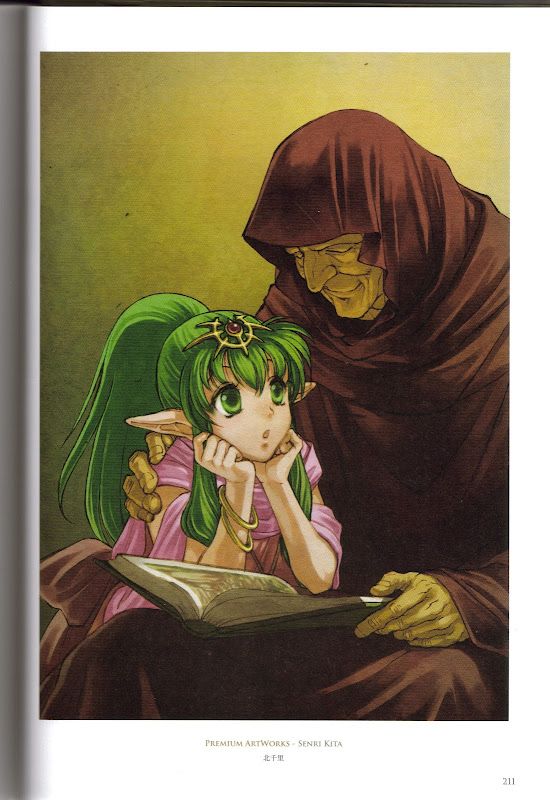 Quarantine - How is life different for you?
12 minutes ago • Serious Talk
More

Job hours were cut in half, but enjoying walking down my home's road I live on, while doing more fitness training and cooking at home. I'm also continuing studying Japanese language and improving my social skills. My immune system is so strong, I never had chicken pox before. My mother even put me next to my big brother in a crib who he had chicken pox back then, but no luck. I even bring hand sanitizer while being very watchful on which is clean and which is dirty.

Anyone from NY?
14 minutes ago • Local Talk
More

I rarely go out so the quarantine / social distancing hasn't really affected me. Things will go back to normal eventually, it's just gonna take a while to ride this thing out.

This one's nice too. 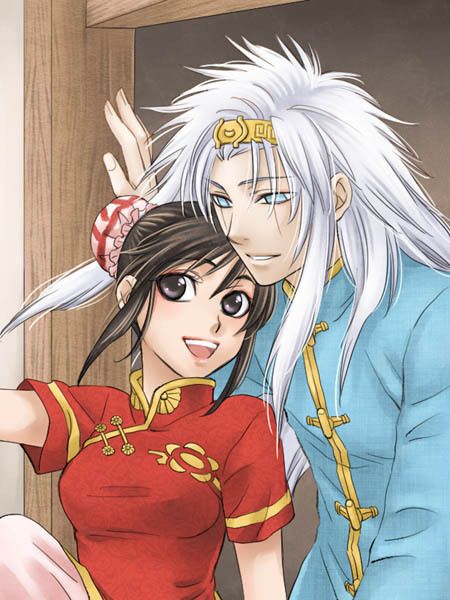 What Are You Listening To Right Now?
27 minutes ago • Random Chatter
More

horoki commented on What Are You Listening To Right Now?
horoki
27 minutes ago

Run Up One Me - XXXTENTACION

finally someone noticed...ughh...don't even make me start on tom & jerry...XD ^^

What Are You Watching Right Now?
about 1 hour ago • Random Chatter
More

swigga commented on Coronavirus. Your thoughts? [Serious and Non-Serious]
swigga
about 1 hour ago 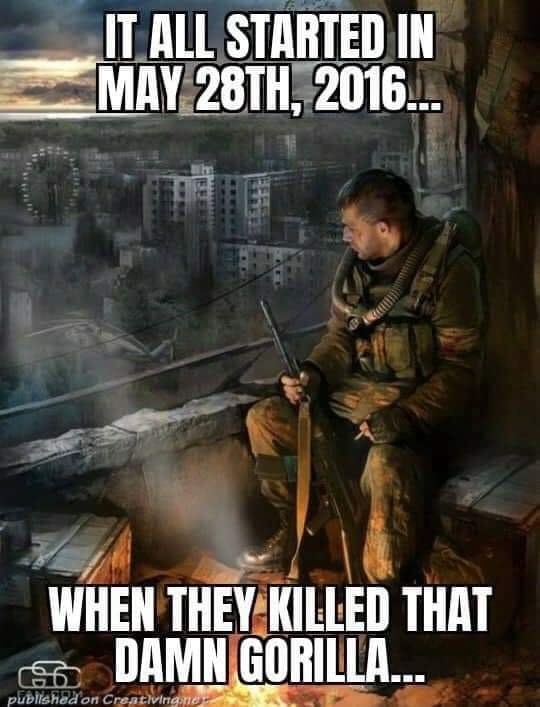 Vent
about 2 hours ago • Likes and Dislikes
More

Wish ppl could keep to themselves 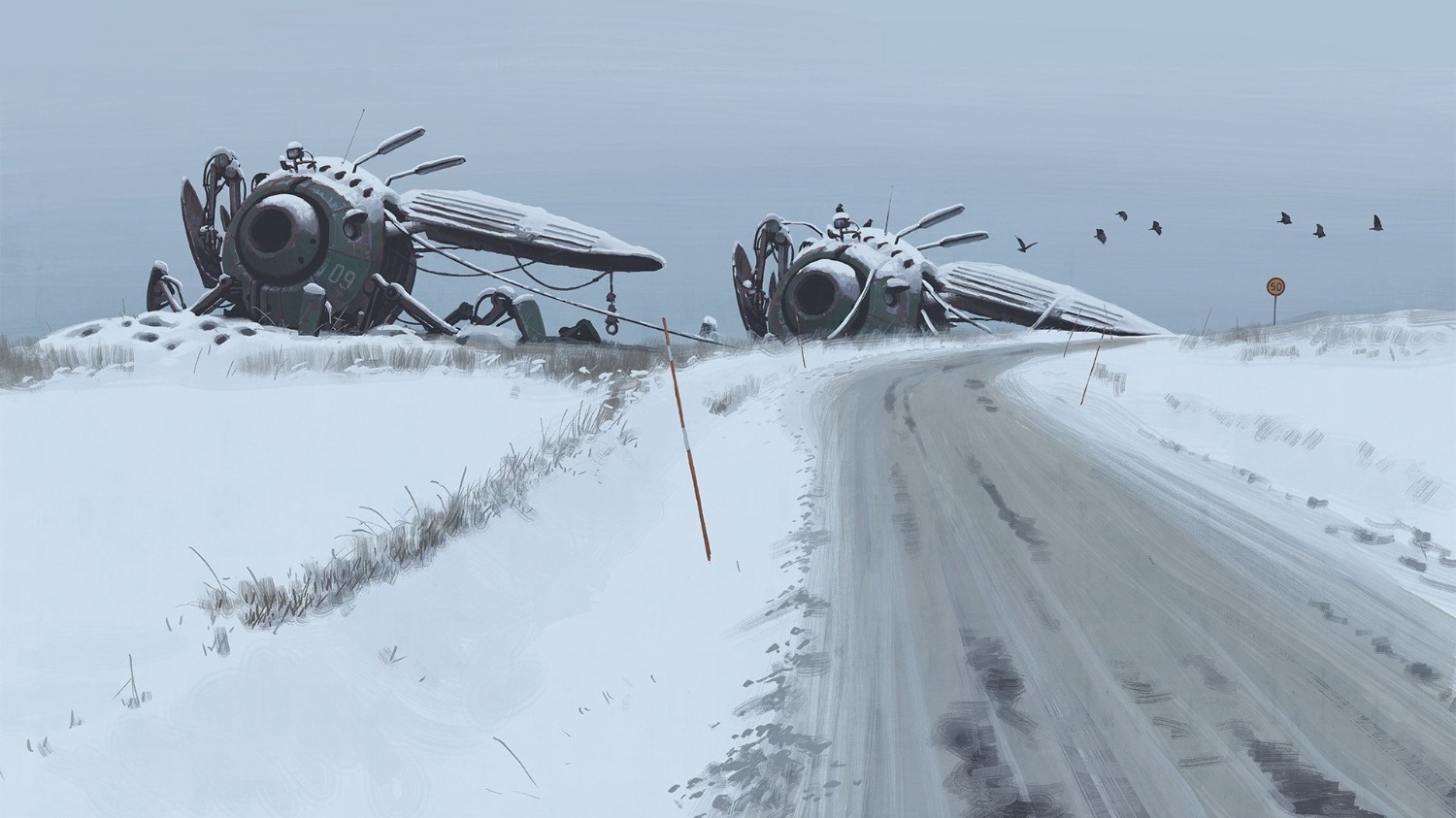 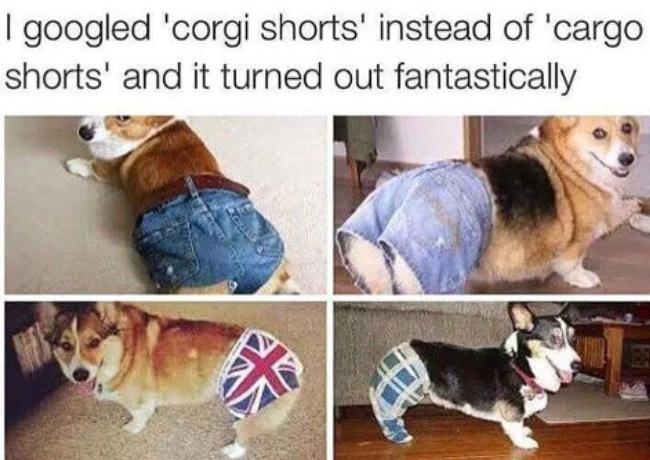 What game do you think needs a remake?
about 2 hours ago • Video Games Discussion
More

I personally would love a remake of Azurik, and I hope I'm not the only one here who knows what that is. For context, it is an old Xbox Action Adventure game centered around recollecting elements and defeating the guy who killed your mentor. For some reason everybody is colored in shades of blue, but I don't mind it. The combat is a bit janky (why it needs to me remade...) and can be done by spamming two buttons early on (and I mean spam, even a second off the button can lead to the enemy getting a hit on you). The game also neesa to be more clear about your objective. A map would be good enough with it updating to show where the game wants you to go, but keeping the openness of the original game that allows you to go to places early.

Period. I hate GD rn even when he is not doing anything. I wanna bite his arm or idk just punch him. Im hungry and I wanna cry. Irdk.

We provide troubleshooting services 24x7 for the Netgear router to help you to get rid of technical issues. Please feel free to get connected to our Netgear customer service here https://netgearcustomerservicenumbers.blogspot.com/

Raime commented on Confessions
Raime
about 4 hours ago

All I can say is don't let the world get you down because you only got one life to live but the rest of the world wasted on stupidity and allow yourself to grow as a person so that when is all said and done you know that you did your best. You may have made mistakes along the way but you can definitely overcome those mistakes.

Cash App Not Working
about 7 hours ago • Serious Talk
More

If you are facing problem from cash app & your cash app not working. We are here for you! Get your cash app problems solved by our verified team. Visit:- https://greentrustcashapplication.com/cash-app-not-working/

Do Not Enter
about 10 hours ago • Random Chatter
More

Koza commented on IRL pictures
Koza
about 10 hours ago

Well, Japan allow watch anime and read manga for free tho, it's a win for weeb live in Japan

How would you react if you woke up naked to the person above?
about 13 hours ago • Random Chatter
More

Frank commented on How would you react if you woke up naked to the person above?
Frank
about 13 hours ago

Wife right from the gate? seems a bit intense... why not start at girlfriend at least