Oh man, do you like tiddies? Because I fell in love with Josh Grelle as a voice actor from his role in Freezing. At some point, it was on Hulu but I'm not sure if it is now. I think there were 2 or 3 seasons? 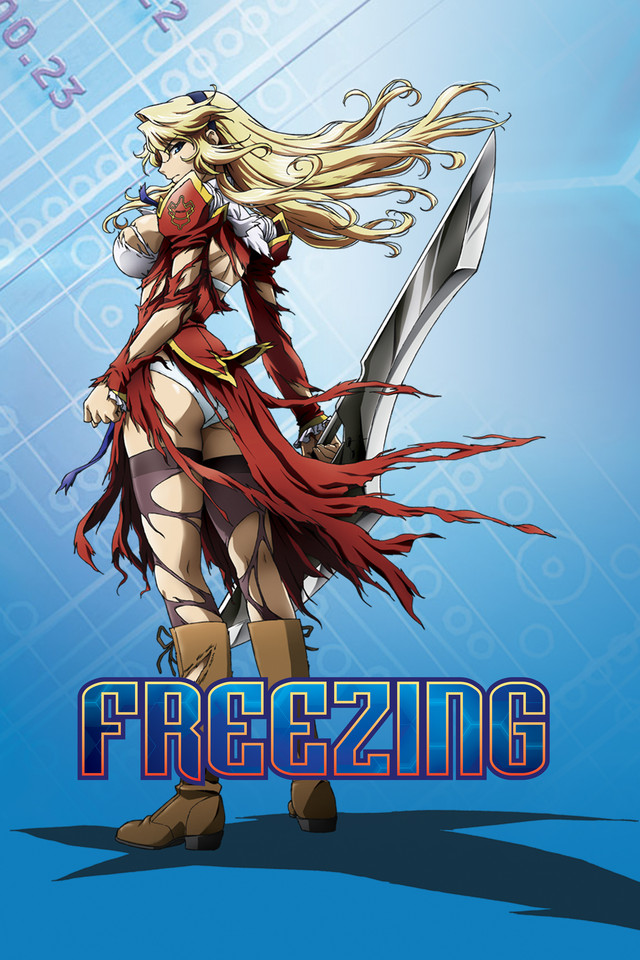 @aigrin1230 you gotta remember that goku gets stronger every time he loses. So even if he cant beat bam now he will eventually. 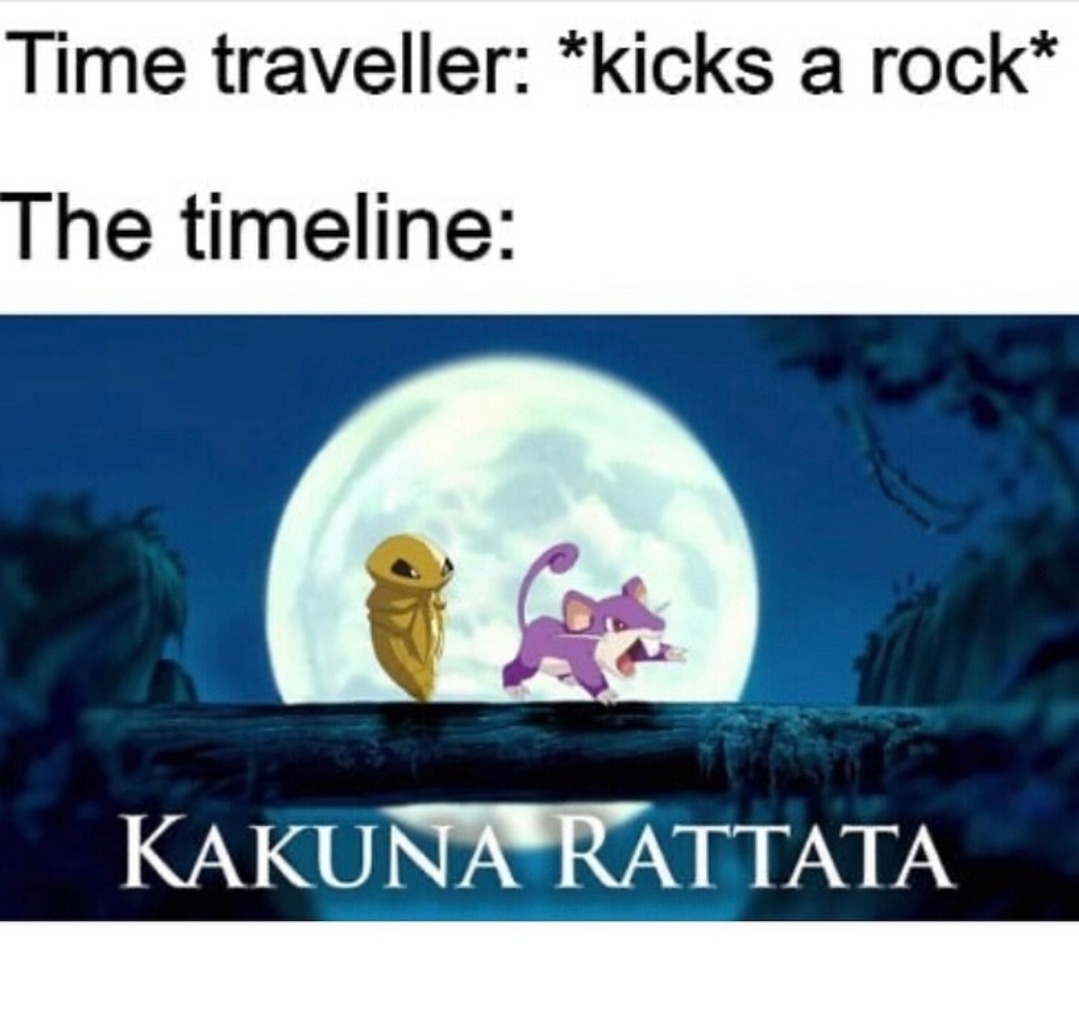 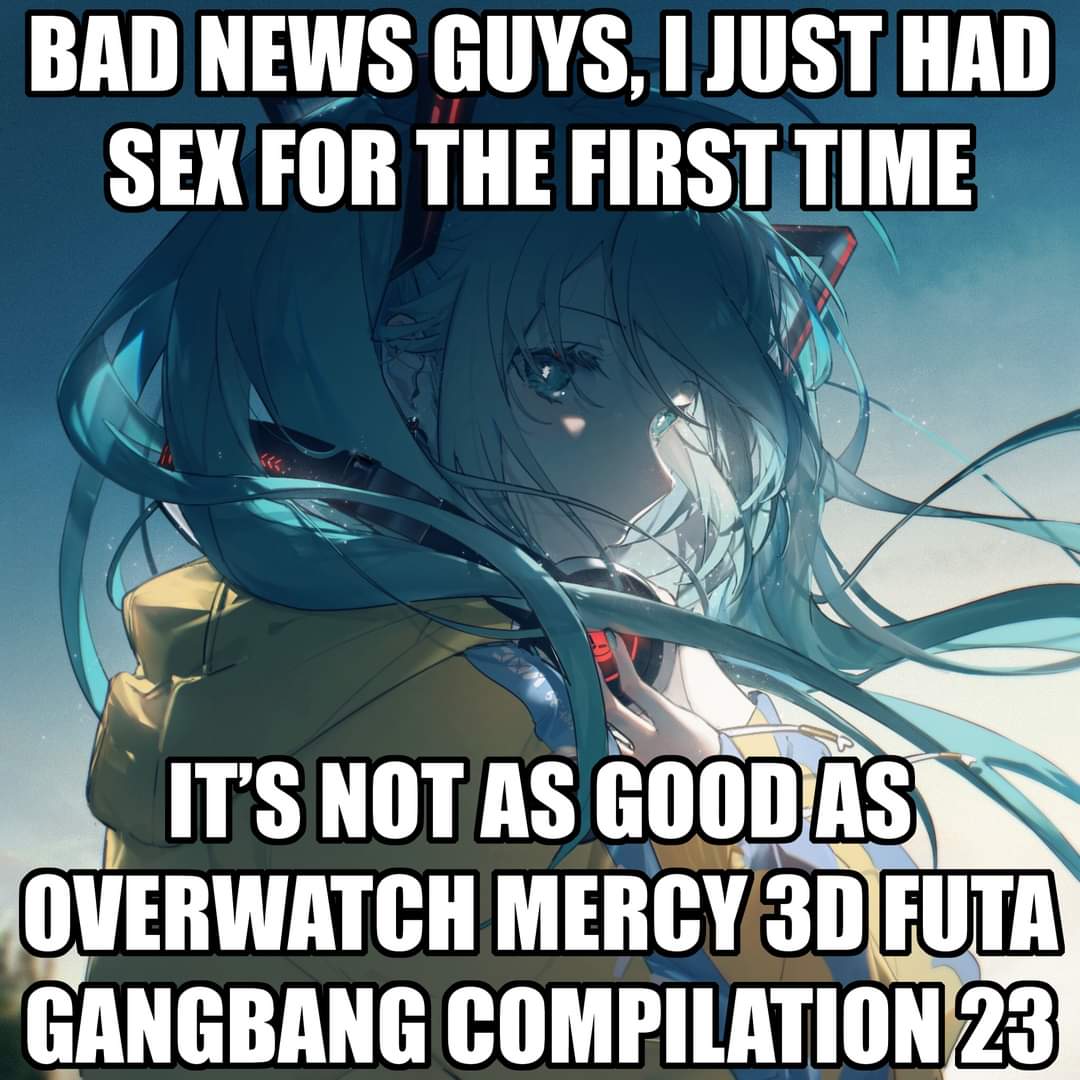 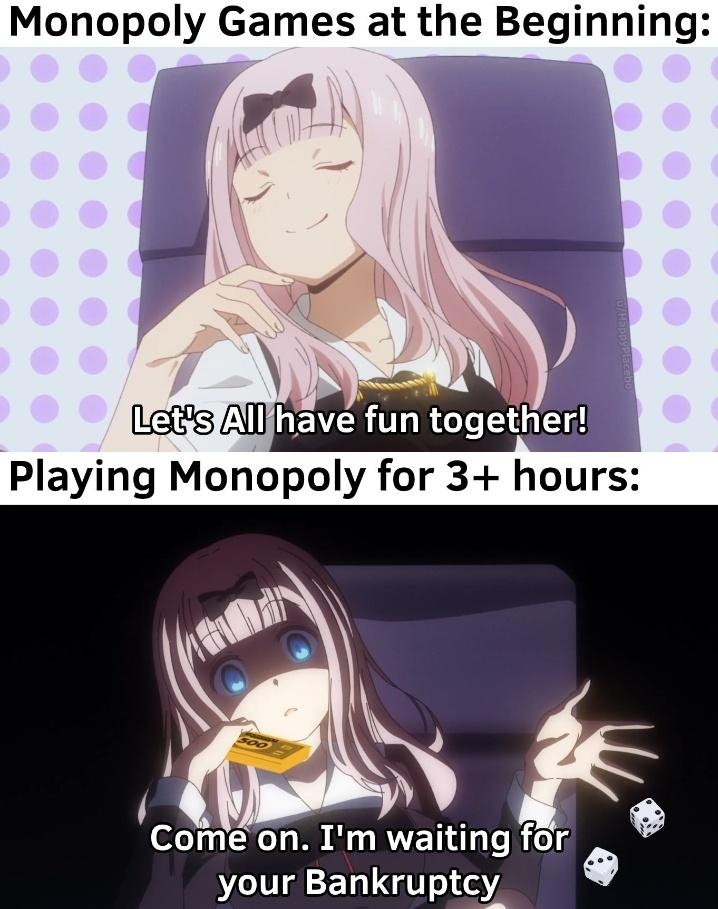 What Are You Listening To Right Now?
about 4 hours ago • Random Chatter
More 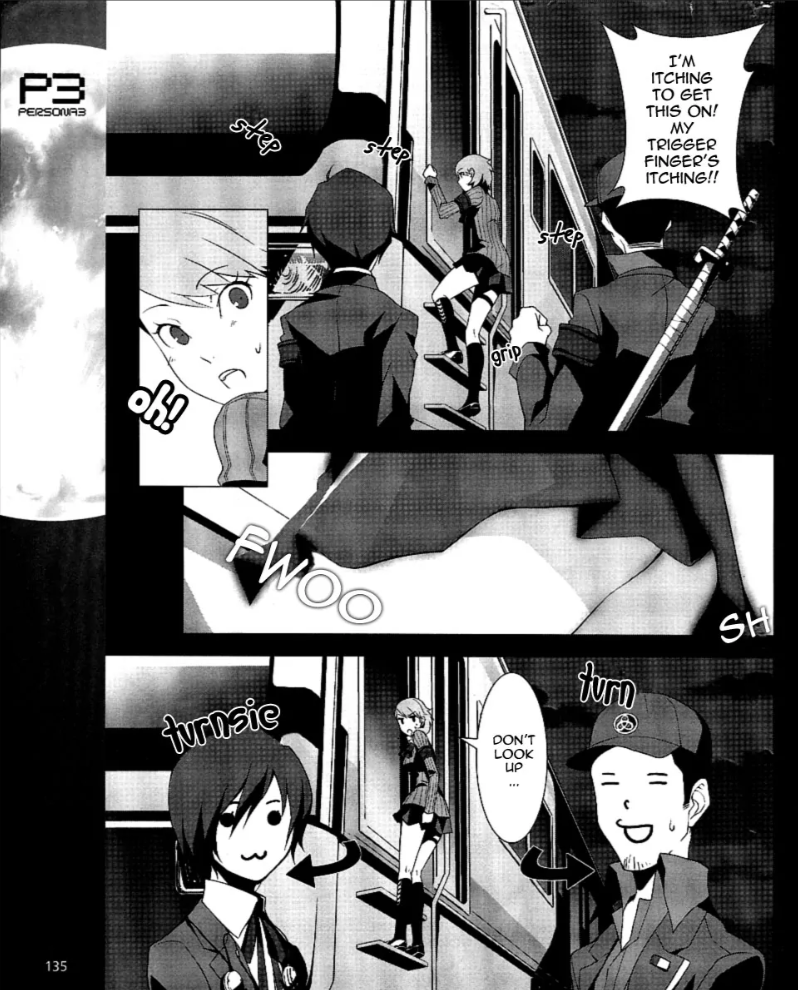 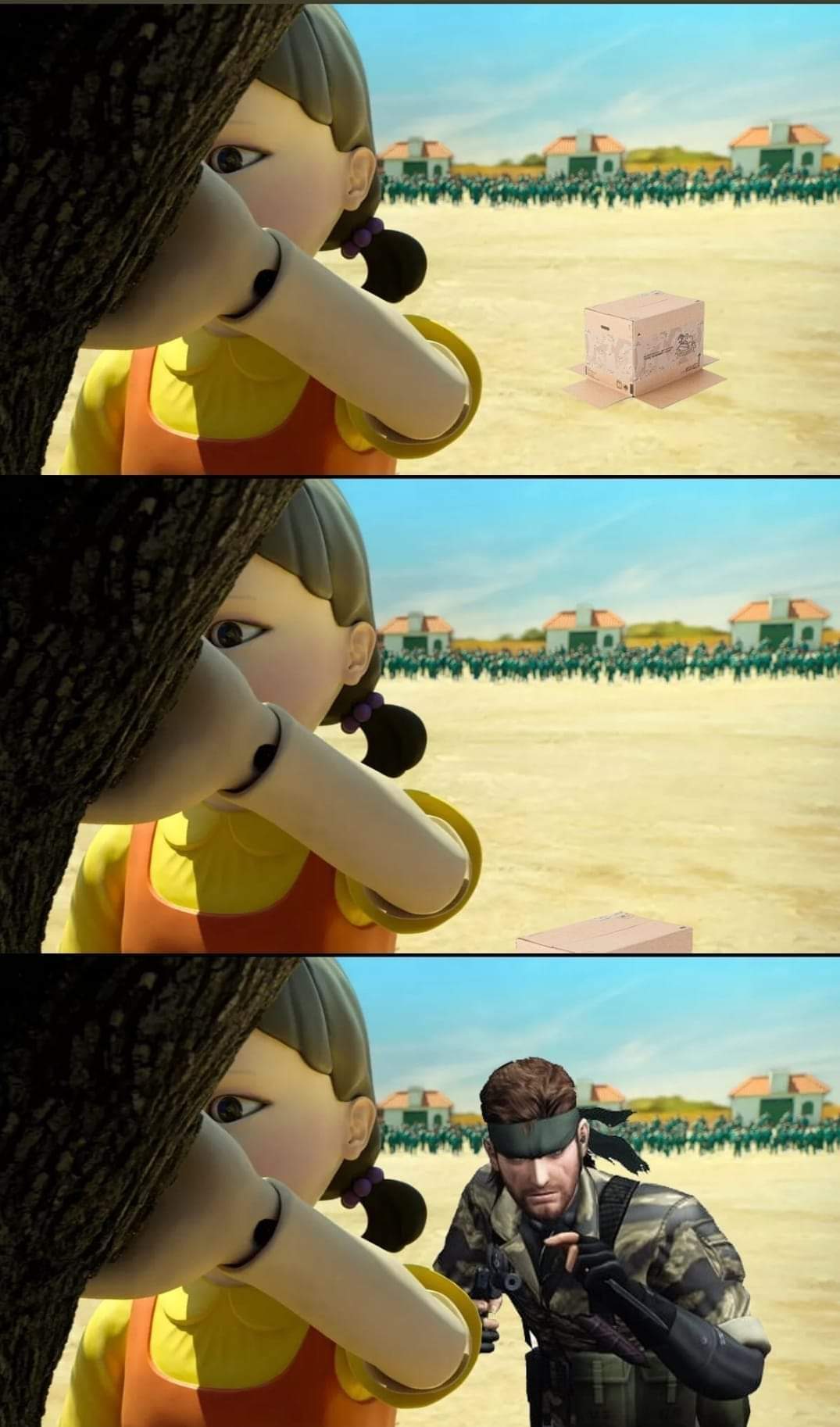 @animekid
Both sides are based in opinion. Person A makes a statement and Person B counters with reasons/logic (according to perspective, of course) as a means to inform or educate. There's a 50/50 chance Person B can change Person A's opinion with the flip side of that being no change in opinion. Whether it's defending or explaining would be based on how you personally feel about the content creator. You can feel no personal ties to the content creator, but still take a stance to counter an argument; as to play Devil's Advocate. I think when you have some sort of invested interest, would you be in a position to defend.

***I'll add, you can explain to defend but you can't defend to explain. Meaning, the more based in facts, the stronger the argument.