The market price for this card at it's lowest on TCG Player is now $87. Unfortunately, I think the art for a card that price is sub par. I kept looking at this card trying to figure out what it was that was bugging me. Something with leg and hip positioning and proportions.

Ah well, I own this card and it's increased about $25 since last year. Woot.

The one who Isekai'd Lebron James into Space Jam 2

Double standards at work here. Lamby has her shit post forum but when panda makes one yaasshat loses his mind

This is what I hate about the chicken egg industry because it is the roosters of the egg laying chickens that are sent into the grinder. As a hunter there is nothing in the world more disgraceful than killing something that is not yet an adult. However the reason is that the meat yield of these particular kinds of chickens isn't enough to justify the cost of feed supposedly. Last time I ran the numbers they would be making something like $1.20 or something per chicken and apparently that isn't enough. Considering the amount of chickens that die this way, they are missing out on around $100 million a year.

Another option would be making the common rooster, a pet. You could turn that into a billion dollar industry. I think you're doing it wrong. I've been drinking since I was 15 and it never gave me nightmares. If anything it made me have no dreams. Just a headache in the morning when I'd forget to drink water and eat before bed.

Ask me ANYTHINGGG!!!
about 4 hours ago • Random Chatter
More

What kind of aliens are they keeping at area 51?

I hate myself for choosing to cut 4mm titanium with an angle grinder. Shit takes forever, a tiny piece took 15 minutes, that's it, buying a metal bandsaw next paycheck.

What Are You Watching Right Now?
about 9 hours ago • Random Chatter
More

PAP: Relationship Goals
about 14 hours ago • Likes and Dislikes
More 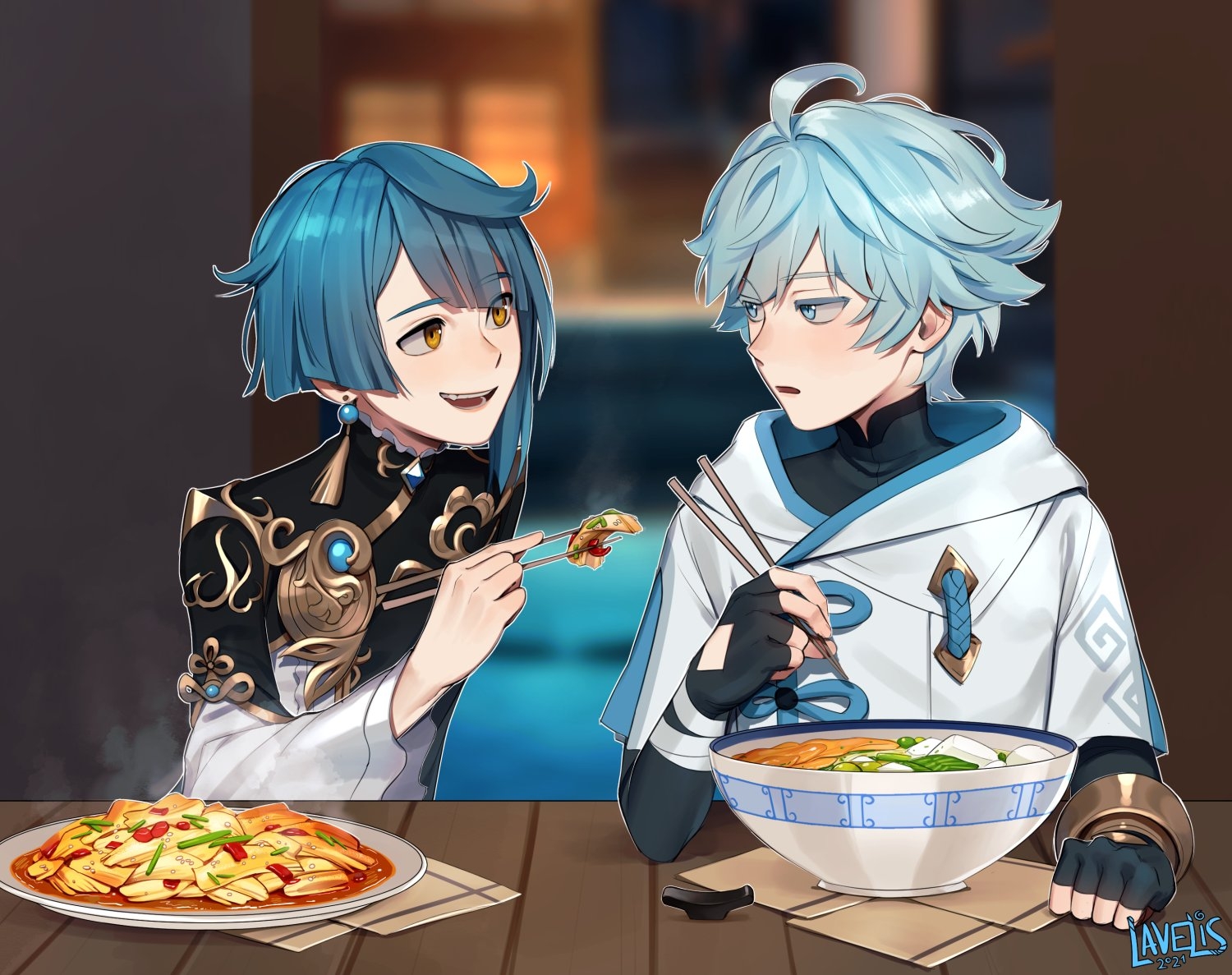 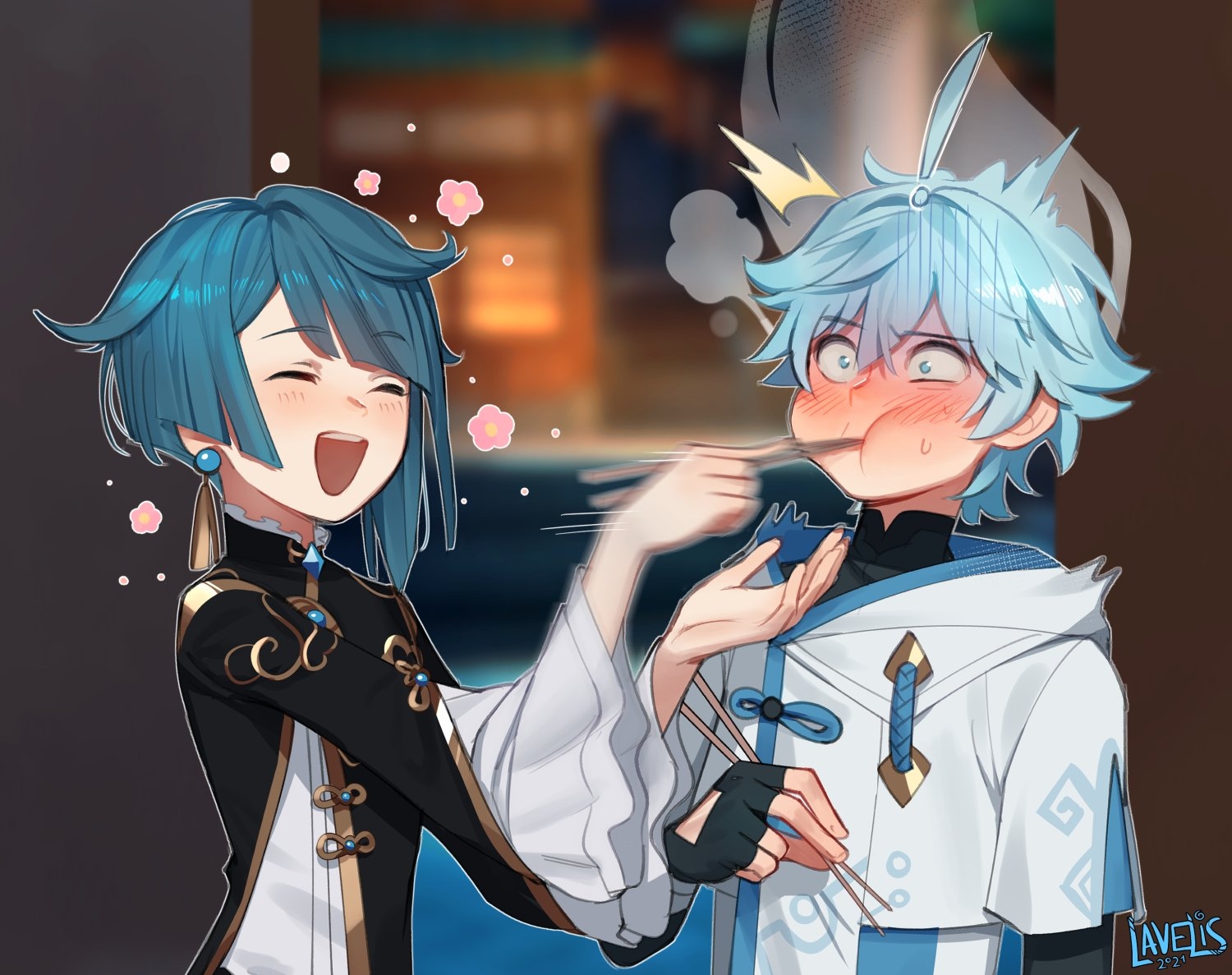 Wedding Wednesday
about 15 hours ago • Likes and Dislikes
More 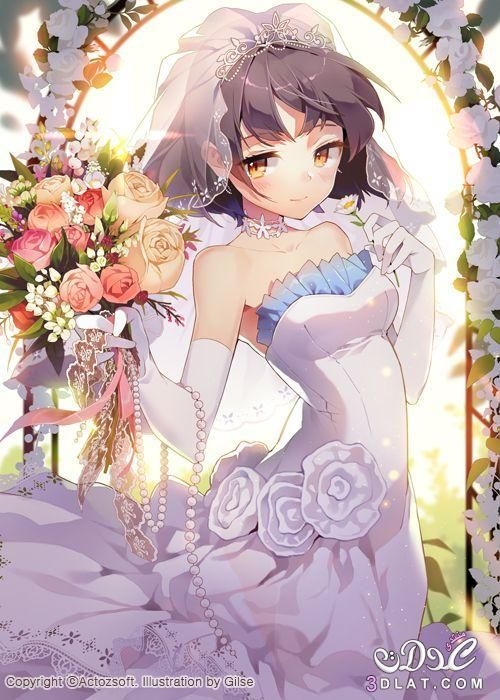 My Artworks
about 15 hours ago • Art Share and Critique
More 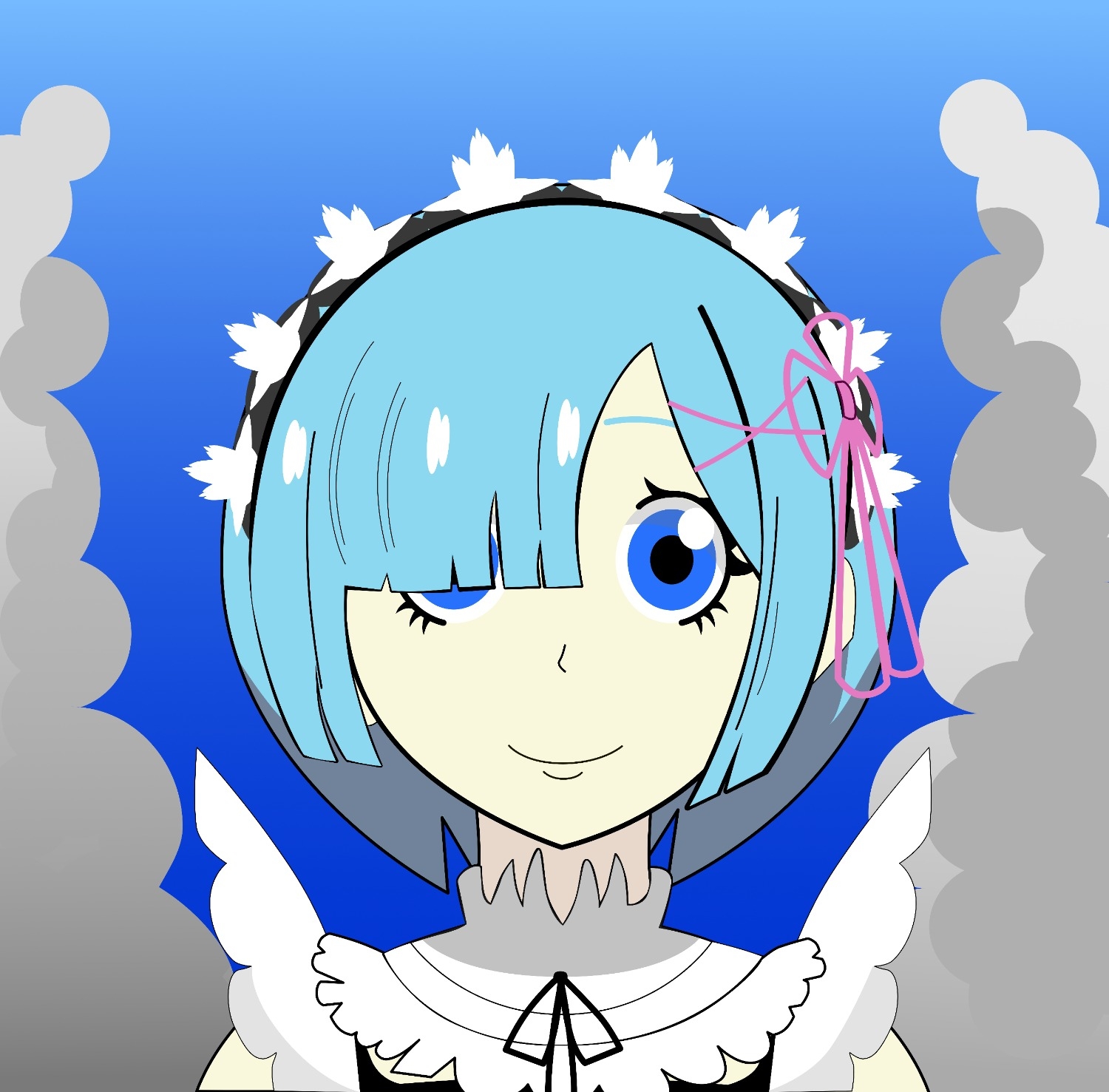