ƈɦɛɛȶօ commented on Random facts about yourself
ƈɦɛɛȶօ
2 minutes ago

are you coding, son?

Mourning and my feelings...
7 minutes ago • Serious Talk
More

Lamby commented on Mourning and my feelings...
Lamby
7 minutes ago

Tournament of BOWER!!!
about 1 hour ago • Random Chatter
More

What Are You Listening To Right Now?
about 1 hour ago • Random Chatter
More

Keehh commented on What Are You Listening To Right Now?
Keehh
about 1 hour ago
What Are You Watching Right Now?
about 2 hours ago • Random Chatter
More 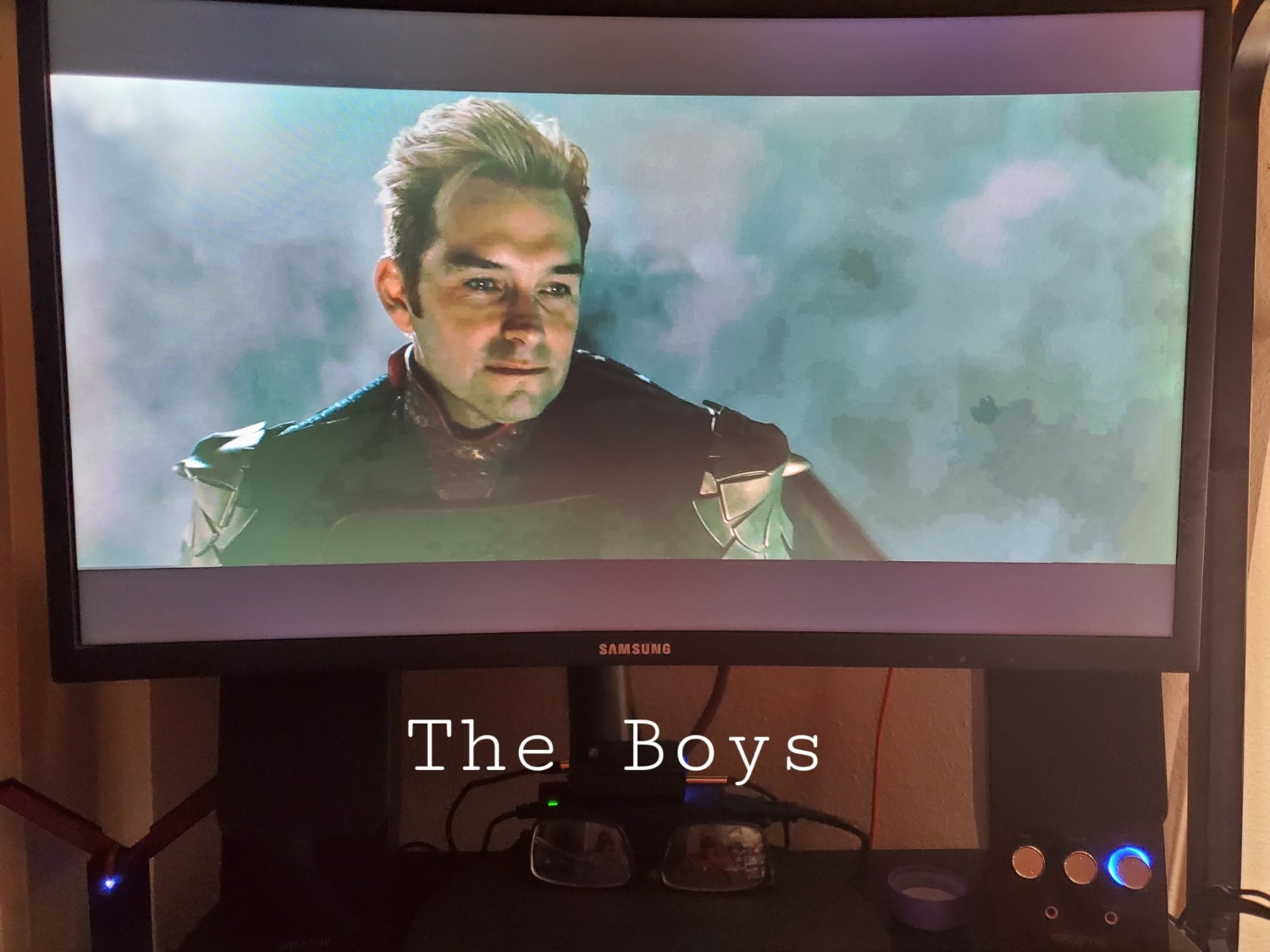 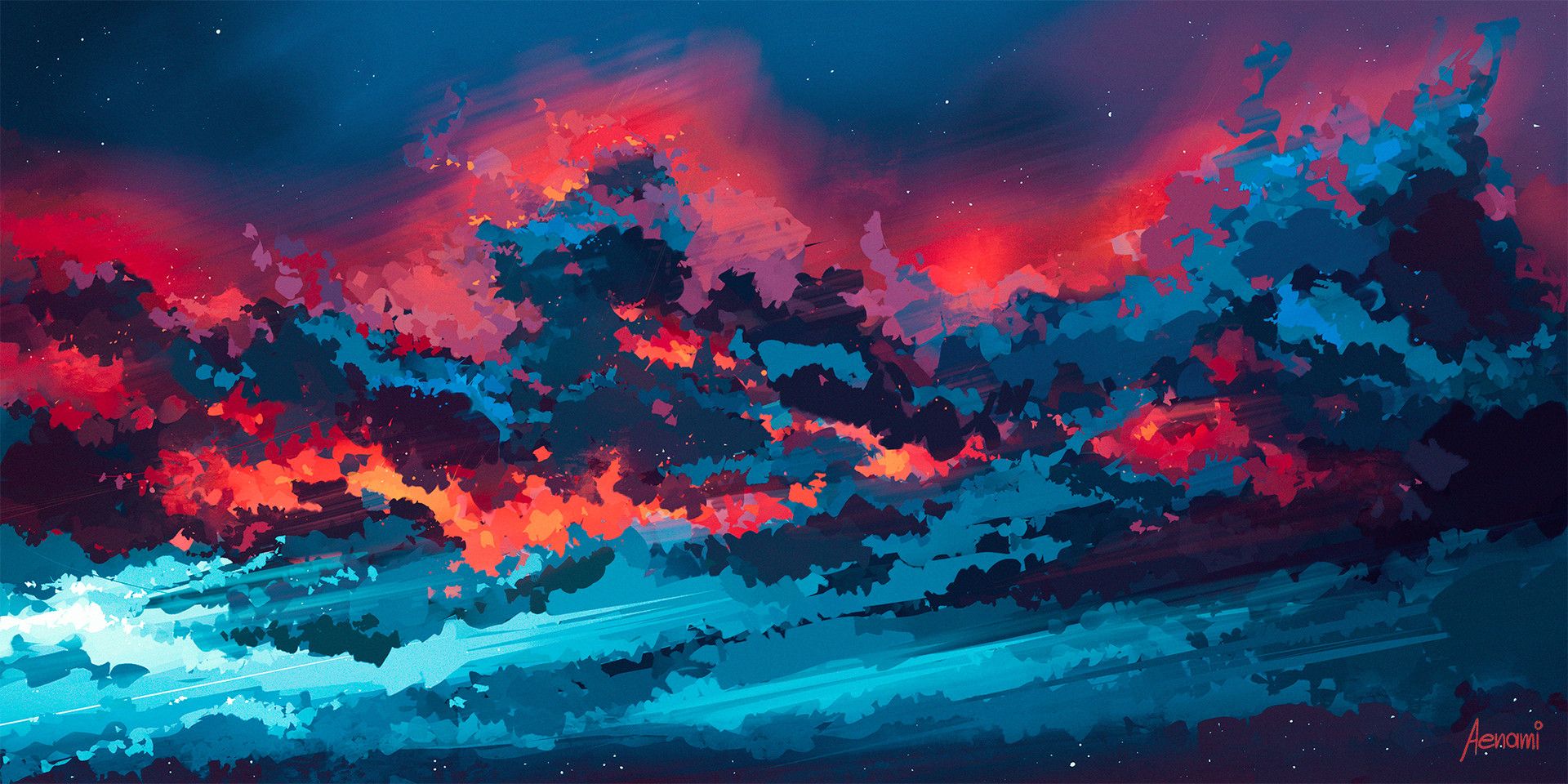 Lyzarus commented on Coronavirus. Your thoughts? [Serious and Non-Serious]
Lyzarus
about 2 hours ago

I'm in hiding. If I get it, I have a high chance of being killed by it. I have a fairly weak immune system, with known lung and heart issues.

So, for my case, I am fairly terrified of it. Not to the point of end of world panic, but enough that I know my own life is at risk.

For a global case it is way worse than we have admitted. No government is going to openly admit to the public that they should panic or numbers that will make them panic. Florida is a great example. In 2018 there were 0 deaths attributed to unidentifiable causes, 2019 had 150. So far 2020 has almost 2500. Florida is fairly unique in that almost all numbers are public record and can be seen.

On the other hand,since that means the infection rate is probably way higher than we admit, it means the death rate might be way lower than we know. So at least that's something

"Why the fuck are tetris blocks crushing my chat on discord" and "bottom"....im ot telling the context of the second quote

Would be nice to...
about 5 hours ago • Local Talk
More 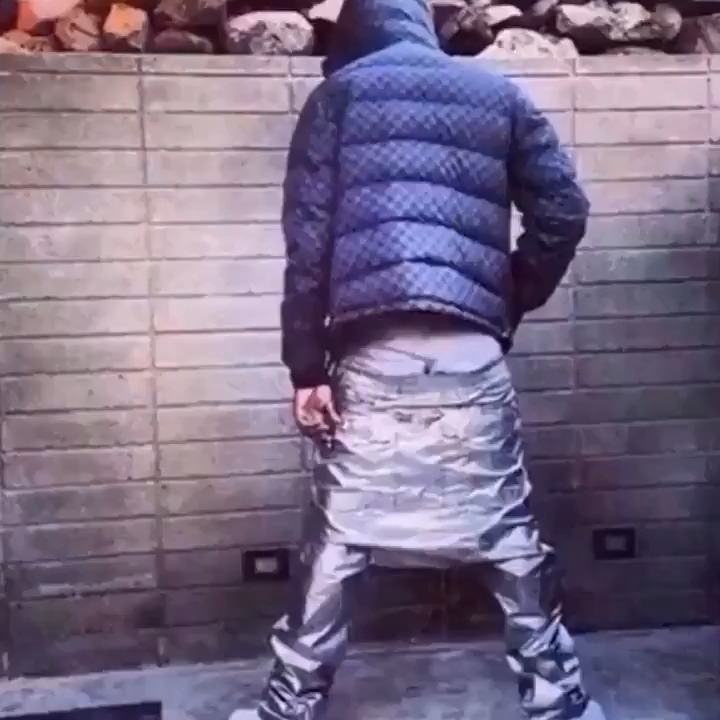 If someone cared lol

Do Not Enter
about 5 hours ago • Random Chatter
More 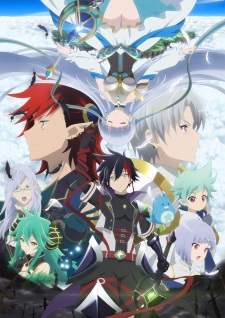 Synopsis:
In a world consisting of numerous isles, a young hero from the Astora Isle encounters the adventurer Kyle and follows him on an expedition on the isle. They meet a mysterious girl named Iris and a talking white cat, and together they make their way to the isle's ruins, where they find a flying island. Kyle becomes consumed by darkness there, and the party resolves to travel to the ends of the world on the flying island in order to find the seven "Great Runes," following Kyle's words before he disappeared.

My thoughts:
The script was absolutely terrible. I guess it's supposed to be a dark fantasy. Judging just from the first episode, you could probably just skip this one.

I feel like Joe Dirt, I'm new and I don't know what to do
about 6 hours ago • Introductions
More

yaasshat commented on I feel like Joe Dirt, I'm new and I don't know what to do
yaasshat
about 6 hours ago

Dry humor you say? I can dig it.

Something that you like?
about 7 hours ago • Likes and Dislikes
More

dakotathtsme commented on Something that you like?
dakotathtsme
about 7 hours ago

I just completely blew out my voice singing along to this song.