I had a crush on a half-British half-Romanian from 2006 to 2011. She almost got to the point of visiting me in Canada. Almost. But at the last moment things didn't work out and I guess it was for the best. I found better matches since. The only thing I lack is the charm and the luck.

What Are You Listening To Right Now?
24 minutes ago • Random Chatter
More

elhaym @elhaym commented on What Are You Listening To Right Now?
elhaym @elhaym
24 minutes ago
What's the hardest part about dating YOU?
25 minutes ago • Relationship Advice
More 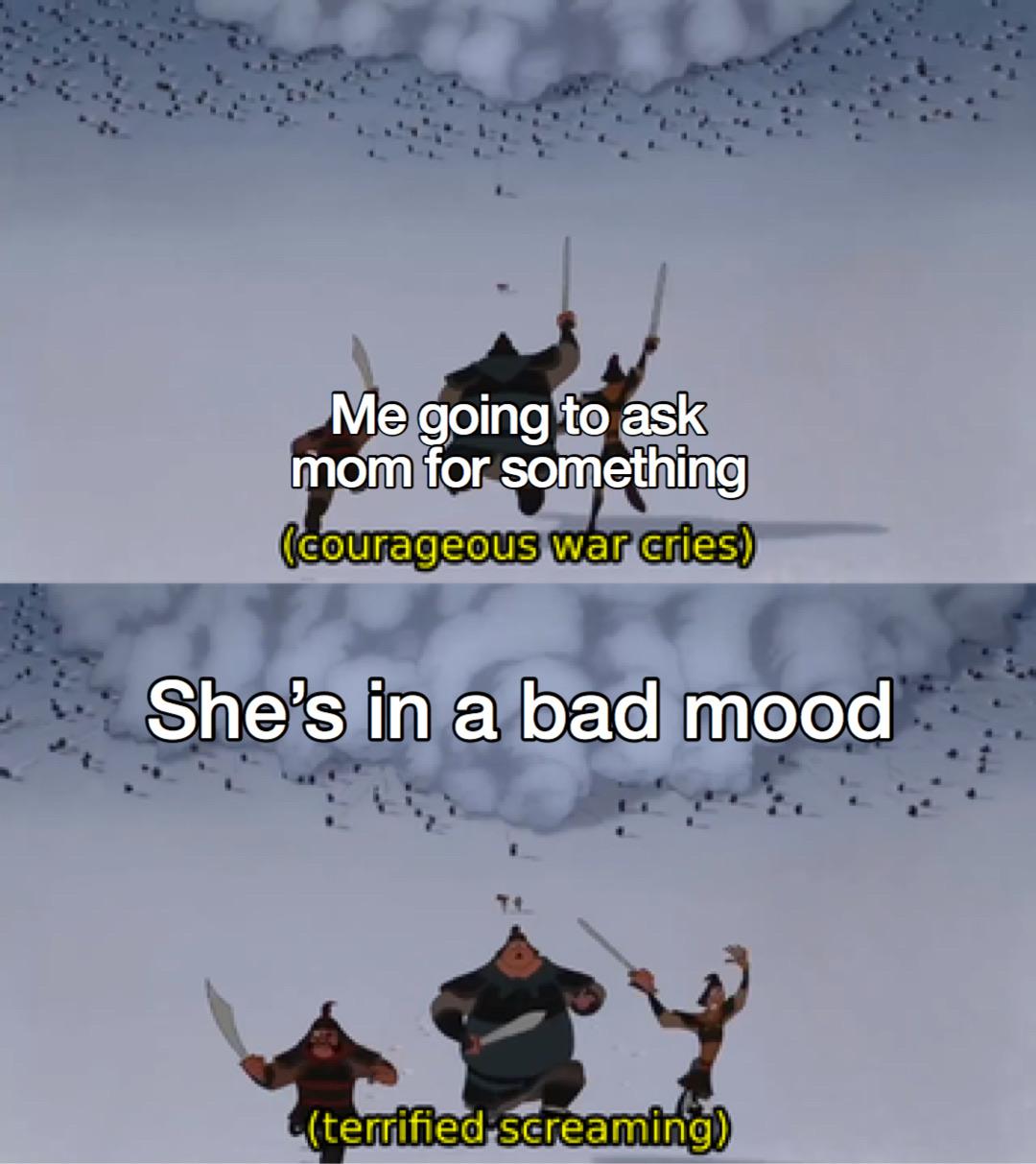 You can enter the pacific ocean, I am glad they are not closing it!

I agree with what @chocopyro is saying. Either ouijaboards are not very accurate or ghost are friggin lazy. If I had to venture a theory it has to be at the exact right time and place for it to actually work.

@swadian yeah, I heard stories about people who used the ouijaboard too much and their house became haunted to the point where crap was flying around everywhere. I definately don't want that to happen in my house so I will never use it more than once a year. Most of the stories I read about people encountering "demons" have very horrific nightmares for a while


Do Not Enter
about 2 hours ago • Random Chatter
More

Thanks, I may post some slower music. That’d probably be sexier. 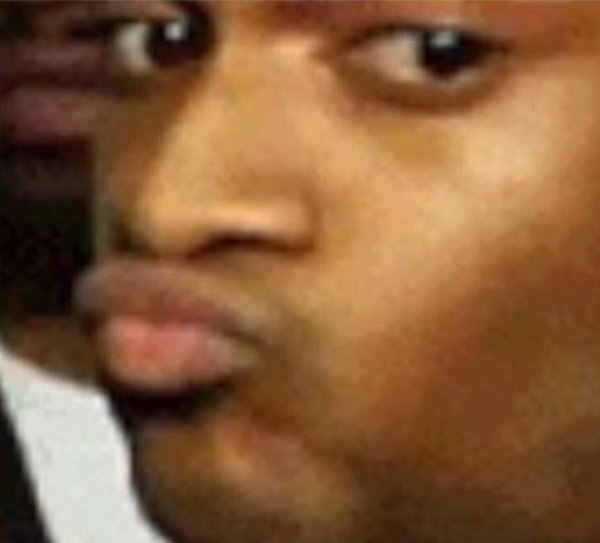