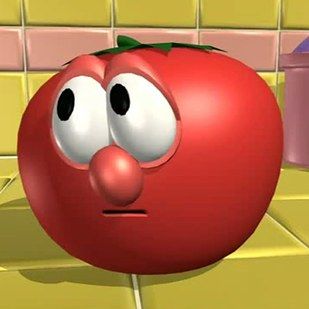 Date for bringing the two worlds together 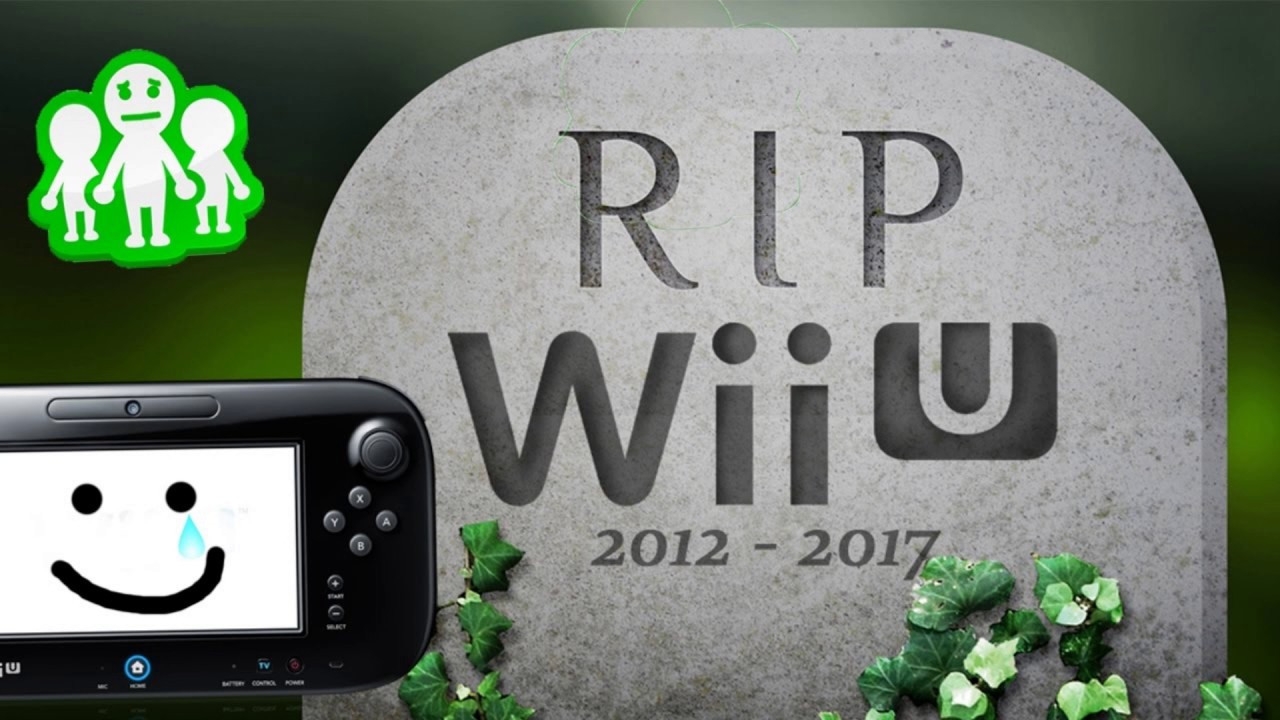 How would you react if you woke up naked to the person above?
6 minutes ago • Random Chatter
More

I was hung up on an ex for years. Only recently did I get over them and the longer I exist without those rose colored glasses, the more reality sets in about the whole relationship. They would get angry and yell at me even if we were in public. I never know what I would say or do to piss them off. They would go from 0 to 100 and it scared me. I even asked to be yelled at only when we were alone. I saw nothing wrong in them treating me that way, as long as it was kept private. A couple of weeks before our breakup we were at an event where many people who knew us were at and they had their biggest freak out on me. I said something like "I won't coddle you", I in no way meant that as an insult. They lost their shit and screamed at me with hundreds around us for 10 minutes. I didn't know what to say or do (like usual), I was so embarrassed. They eventually broke into tears and sobbed so loudly I got on the floor and repeatedly apologized until they stopped. At that point I utterly lost who I was as a person. Hoo boy was I fucked up after that and ended up leaving (due to other reasons tho).
It's only now I know I shouldn't be treated that way and I get kinda angry I was for so long.
I never once yelled back..

What Are You Listening To Right Now?
16 minutes ago • Random Chatter
More

Btw Shinji team loves Gangsta Baby. She is our CEO (not) and I love her and this joke is overrated

Date or Pass
about 1 hour ago • Likes and Dislikes
More

Date but dont tell Gangsta baby AH GOD DAMN IT WHY DO I KEEP SAYING THAT!

Say your catchphrase
about 2 hours ago • Random Chatter
More

any good horror anime out there??
about 2 hours ago • Likes and Dislikes
More

@runningonneedleds ohhh yeah and ive read most of junji ito"s work and its great, also the anime adaptation,, but ill give the others a look tyty