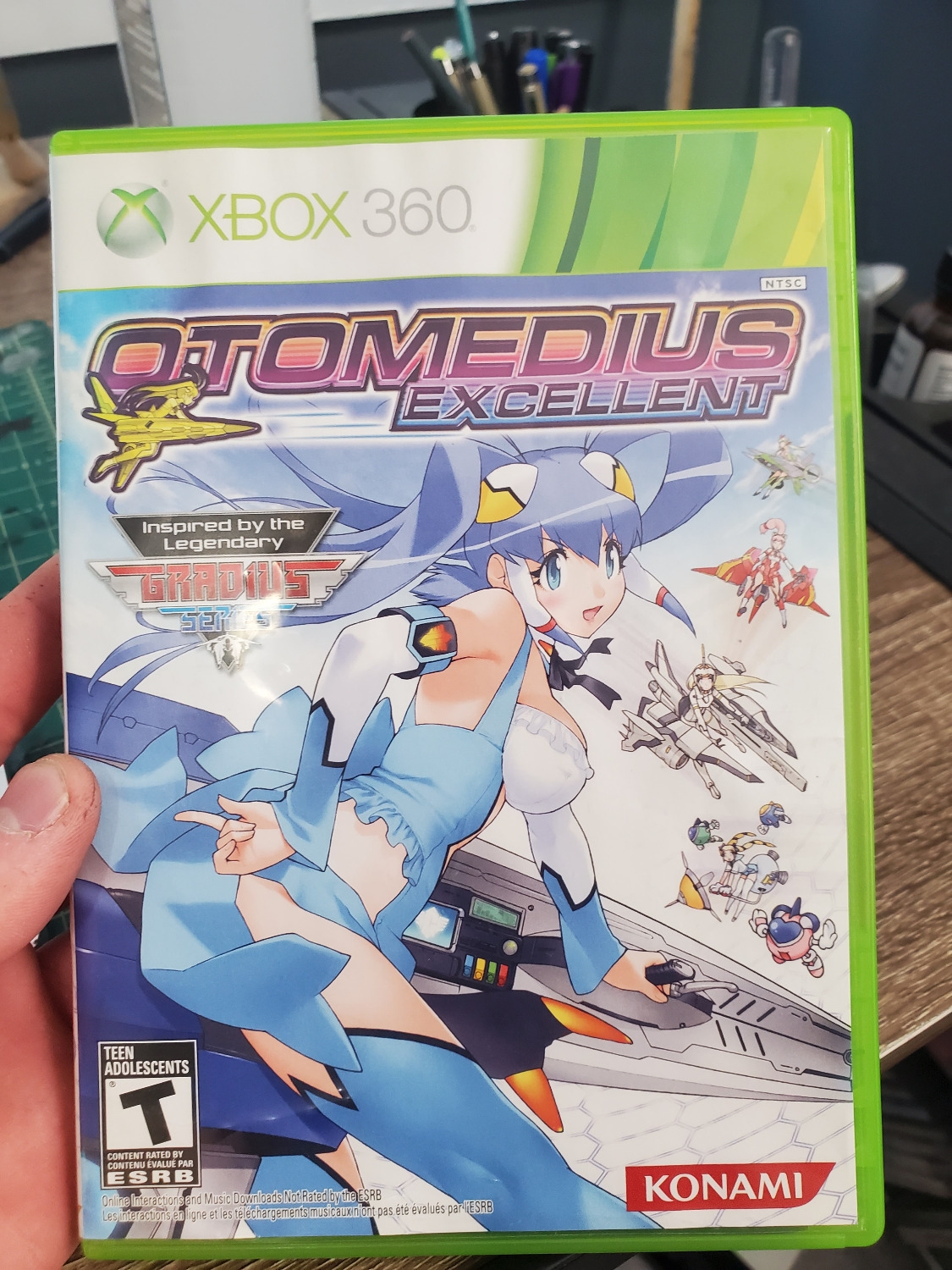 Yes I did indeed buy this game cause it is a shmup. Wanted to snatch it up before it got too expensive. Akai katana already went up to like $40. It's basically Gradius with cute girls.

Good find. That one is starting to get up there in price. It might be one of the games that is top price, like the El Chavo Del Ocho kart racer on 360.

Just FYI Stubbs the Zombie is on sale on Steam 8> are Xbox games considered retro yet? Lol

Anyway, its one of my fav games.

And thus started my obsession with the Elder Scrolls....

I’m finally getting around to playing wolfenstien, not really sure if it counts as retro

I was talking to a friend and realized something. The state where I live is something of a Mecca of video games. We have the world famous arcade museum Funspot. Where they have the history of arcade machines catalogued for the most part. They even have a working Computer Space machine that is the very first commercial arcade machine ever built all the way from 1971. In August that machine will be 50 years old.

Then there is the first video game console. The Magnavox Odyssey, released in 1972. Invented in Nashua which is my home town. I could take you and show you the building where the video game console was invented. We can't go in because it is a military contracted R/D plant, but I could drive by and point it out to you. 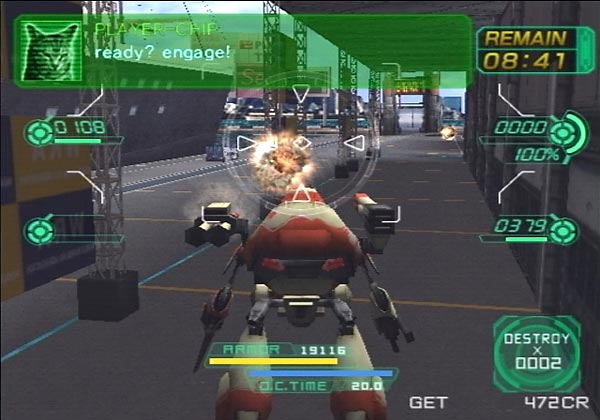 Anybody play Phantom Crash for Xbox? I loved that game. That game let you have an animal mascot AI that helped you in battle.

1.) My definition of "retrogaming" is anything that was released before the 2000s and before the numerous iterations of Xboxes and Playstations and Androids started invading the market.

2.) My first game was a handheld version of "Donkey Kong Junior" back in the USSR.

3.) As someone who grew up with PCs and whose parents didn't want to buy any consoles, I believe that emulation is essential and highly practical. It saves physical space inside the home to avoid clutter, it allows extensive customization of content, and it allows some unbeatable games to become reasonably beatable through the savestate feature.

4.) During my preteen years I used to store all of my games and apps on 3.5" floppy diskettes since recordable optical disks were either non-existent or too expensive. (And yes, I had to rely heavily on file-compression and file-splicing tools since those diskettes had such limited capacity.)
During my teenage years recordable CDs and DVDs became existent and affordable and I learned how to use them.
Nowadays in my late 30ies I still believe that optical disks are the best physical storage mediums ever invented by mankind. Unlike flash drives or cartridges which can never be regenerated from scratches, optical disks can be regenerated from scratches very easily using a handful of very simple life-hacks. As long as you know these life-hacks and apply them then your DVDs will outlive you without degrading and get passed on to the future generations of people that come after you.
I laugh at the people who praise cloud storage because they are delusional fools. The reality is that their data is being held hostage on someone else's degradable physical media. The magical "cloud" is a lie invented to take away your control. :P

5.) I collect games and apps which are for PC, and I also collect ROMS of games from several consoles of the 1990ies and early 2000s. I preserve my precious collections on optical disks so that I would never need to worry about websites being shut down.

6.) I don't even know what "Flash Consoles" are, but I do know that flash drives are intended for short-term storage, and they have a limited amount of rewrite cycles, and they are extremely fragile. Therefore, IMO they suck and are not worth it.

7.) My favourite retrogames are basically what they like to label as "Boomer Shooters". (Dumbest label ever, since those games are clearly GenX inventions which are enjoyed by both GenXers and Millennials.)

8.) My favourite retro console is the Sega Genesis aka MegaDrive 16-bit console. IMO it had the best sound&music hardware during its era. Furthermore, the platformers and fighting games were just so satisfying. (In comparison, the Super Nintendo version of Mortal Kombat was heavily censored with lots of graphics missing.)

10.) If you like fighting games then definitely emulate the Sega Genesis and SegaCD if you can, and play the 2 "Eternal Champions" games on them.