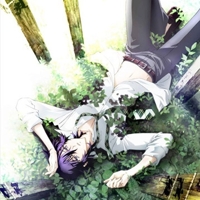 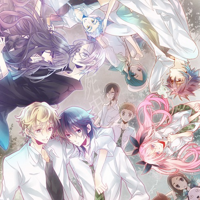 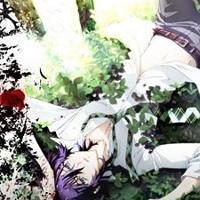 Sotobamura is a small village with around 1300 residents; so small the village isn’t even connected to a single highway. An isolated village in which old customs, such as the burial of the dead, are still practiced. One day, the bodies of three people are found dead. Although Ozaki Toshio, the village’s lone doctor, feels uncertain, he treats the deaths as a normal occurrence. However, in the days following, the villagers start to die one after the other. Is this mere coincidence, an epidemic, or something else entirely…

The Shiki anime is an adaptation of the Shiki manga series drawn by Ryu Fujisaki], which is itself an adaptation of a novel series of the same name by Fuyumi Ono. The story is about a small town in rural Japan named Sotoba, where a series of bizarre deaths occur, coinciding with the arrival of the Kirishiki family who has just moved into a castle built on the outskirts. Toshio Ozaki, dean of the only hospital in Sotoba, begins to investigate and discovers there are supernatural presences at work, namely vampires, who are called shiki

Amazon
Anime Rating
8.1/10
1837 users added this.
Similar in these categories.