Always been a fan of Mili's work. 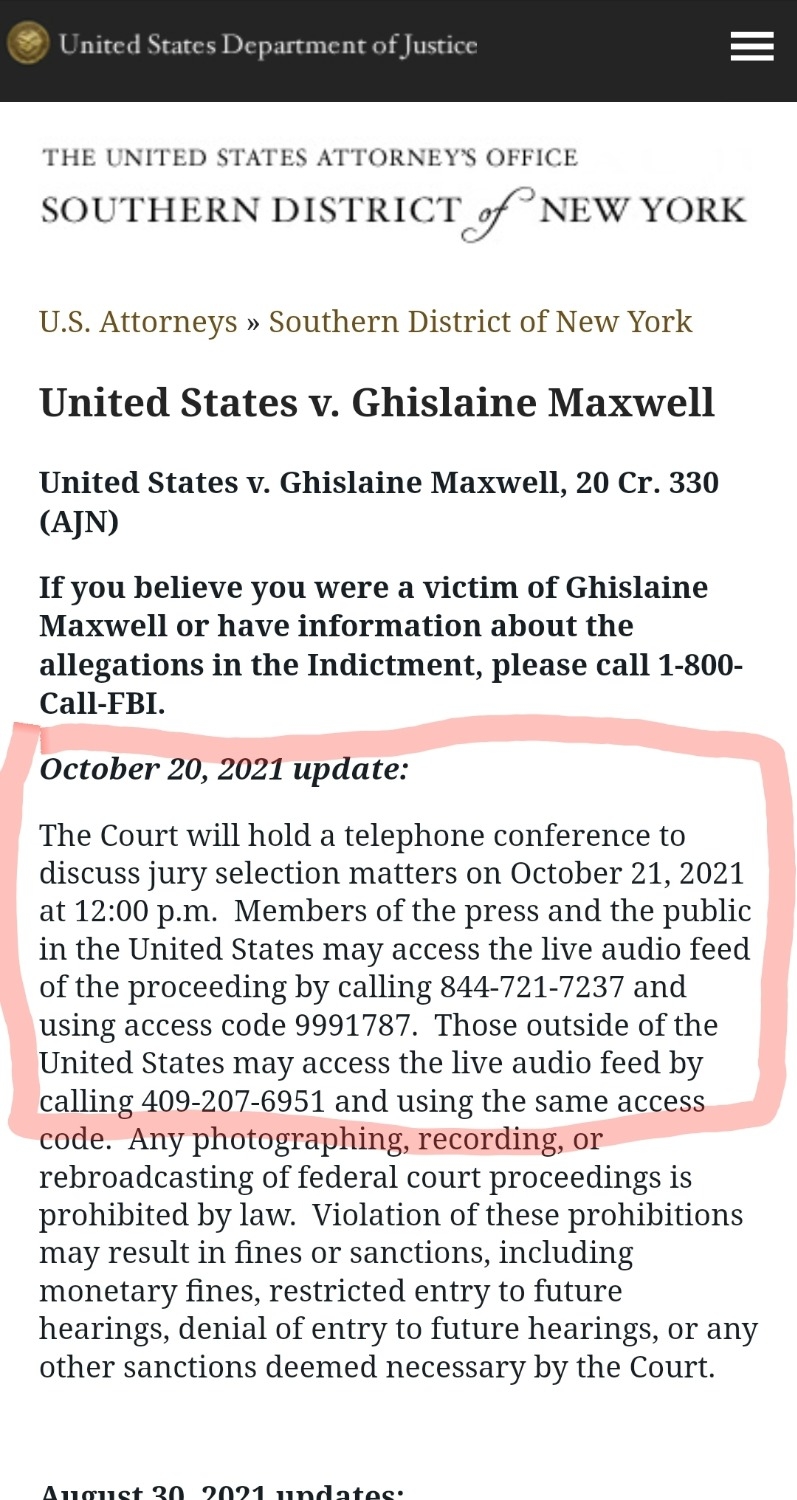 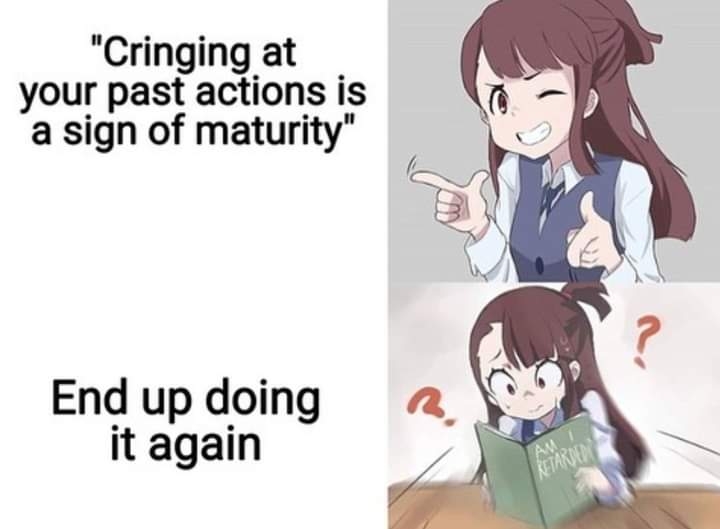 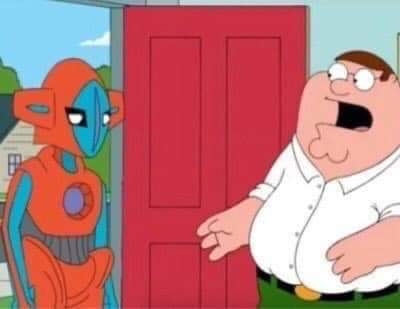 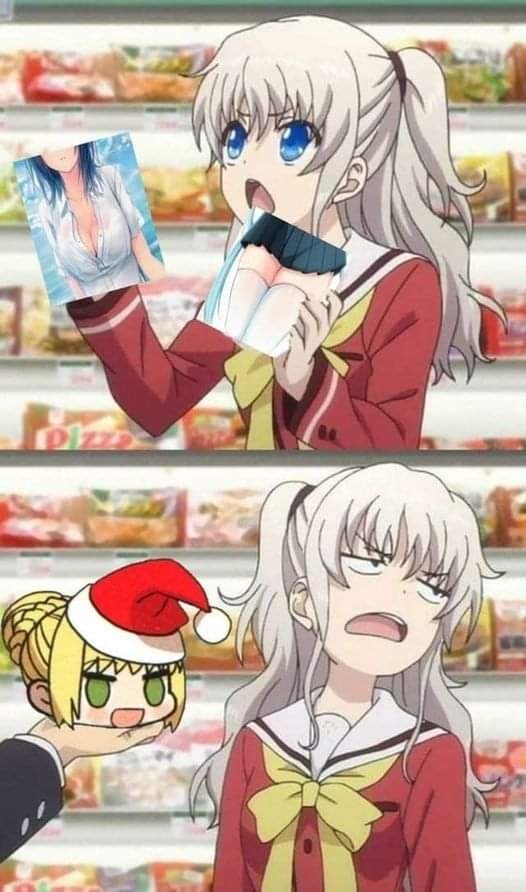 What is it like dating you?
about 2 hours ago • Serious Talk
More

I think I posted in this thread before but I'd say I would pretty much be my SO's rock: stable, reliable. always there to hold them down. and most importantly being able to be someone that can keep them grounded and focused on the important things. I guess in some ways depending on the type of person I'm dating I could give off the vibes of a parent since in general I like to see people I care about succeed and will stop at nothing to ensure they have what they need to do so.

On the other hand I can be stuck in my ways and pretty stubborn about it, I'm kinda bad at communicating when I'm deeply bothered by something (even though it's painfully obvious to everyone) so I have a bad habit of just shutting down and pushing even people I trust away so I can just process things alone. And I've been working on getting better at handling stuff like that. I guess I've just gotten so accustomed to *not* sharing how I felt with people and just dealing with it on my own that it's basically a second nature at this point

I'm also not really a mushy co-dependent relationship type of dude. I would obviously care but I like to have a certain degree of freedom and would expect both people involved to have their own things going on in life outside of the relationship. I feel that a relationship should be more of a compliment to your life rather than something you should hold onto for dear life or something. But that being said...at the same time I'm not afraid to be mushy and give lots of affection and time to someone I care about. You definitely could expect spontaneous surprises and little things from me to remind you that I care pretty much. :v

It was Ghost wasn't it?

PAP: Relationship Goals
about 2 hours ago • Likes and Dislikes
More 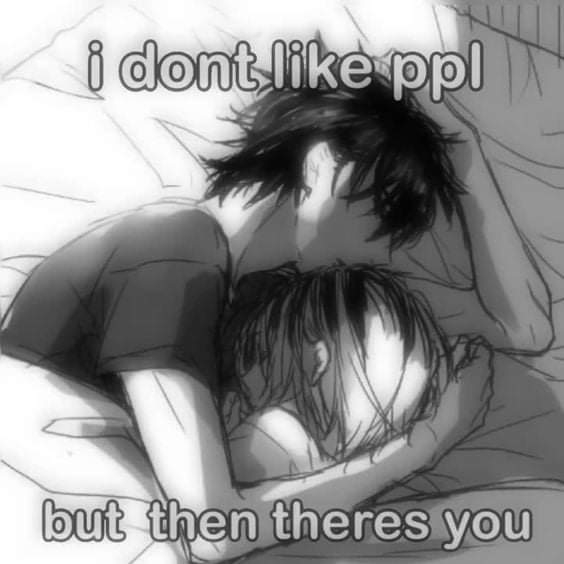 Classic liberal, I believe in individual freedoms. I'd like to see an end to invisible monopolies, greater automation in everything, and UBI. People are meant for more than taking orders or filling out forms we should be among the stars.

Art & Doodles
about 5 hours ago • Art Share and Critique
More 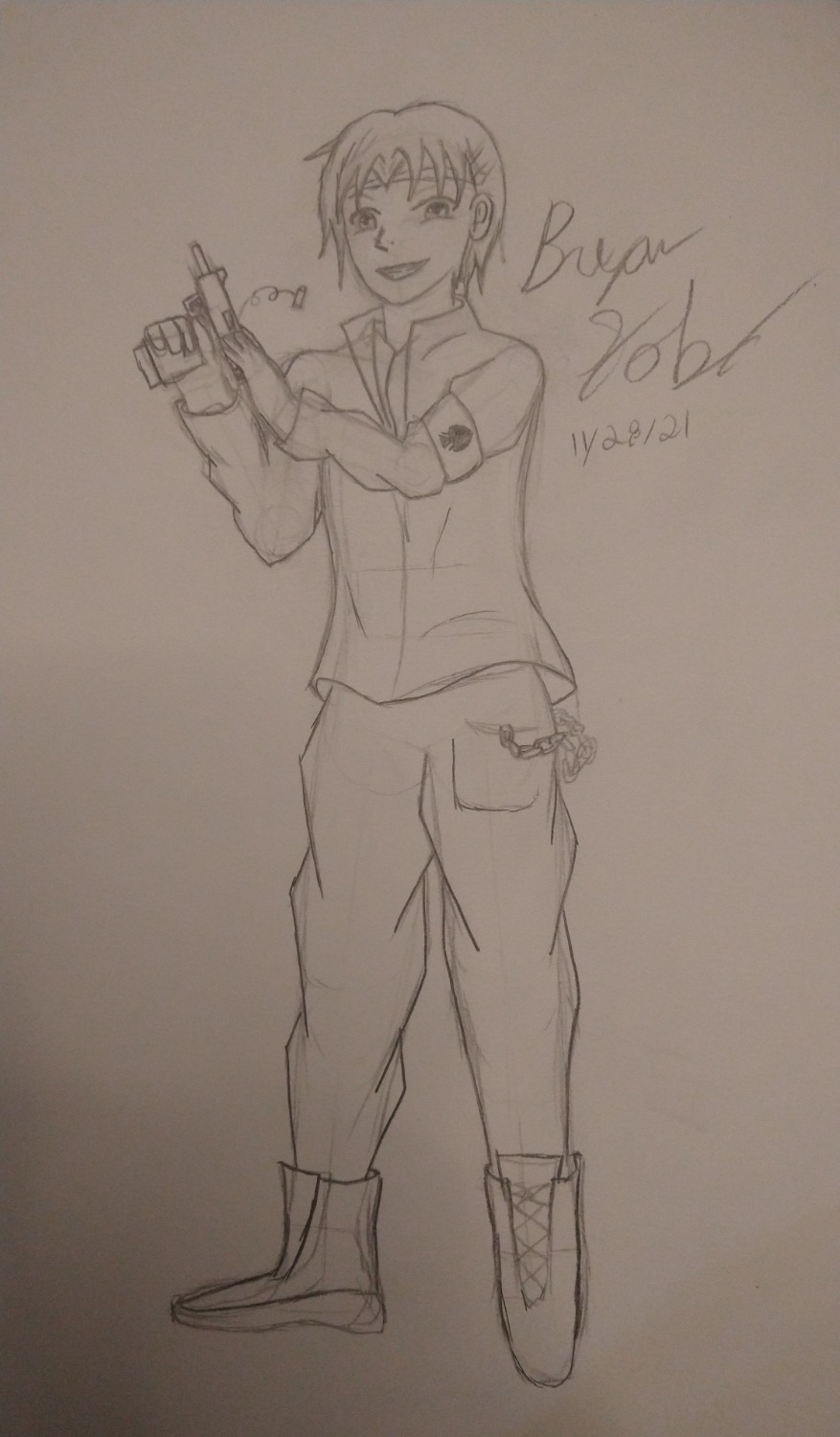 Obstruction cleared and ready for business

The Electronic Sideshow
about 9 hours ago • Random Chatter
More