Friend of mine drew this, figured it would make a dope wallpaper, I was correct.

Also nfts are retarded and are only good for money laundering, base your currency or art on hype and it's gonna crash sooner than later. 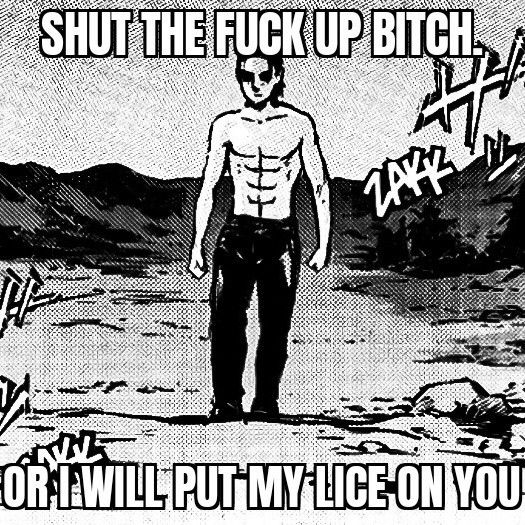 Do Not Enter
about 1 hour ago • Random Chatter
More 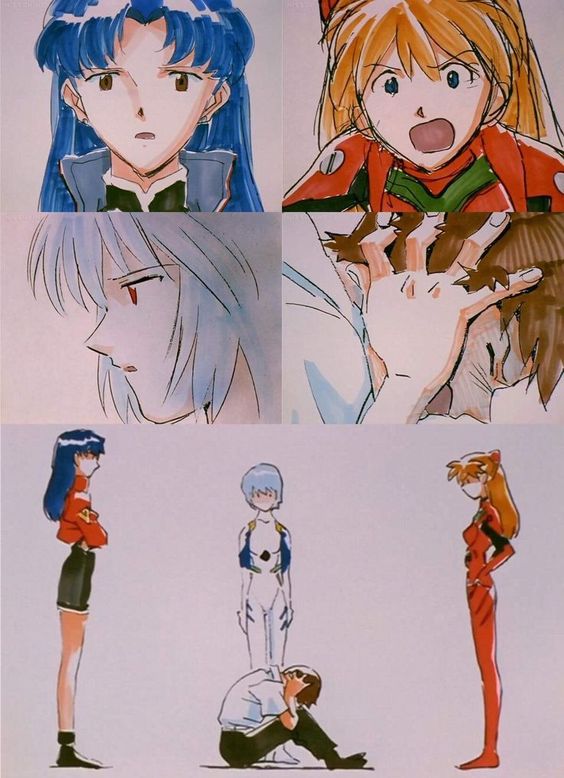 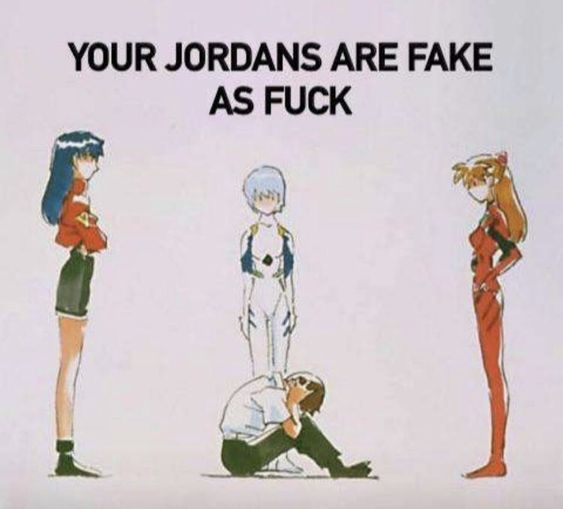 To all you bookworms
about 1 hour ago • Random Chatter
More

i didnt think id enjoy game of thrones as much as i do, and my expectations were already sky high. the plotting is genius, the writing is clever, george put so much effort into keeping it period-accurate and it shows, and each character feel so fleshed out that they could be the protagonist of their own stories

i also like that renly and loras being gay is only hinted at (passively in the beginning and then all but said near the end), and it really makes the scene in the show where theyr just fucking super heavy handed. like they didnt think the audience would pick up on it otherwise.

the book itself is actually pretty scarce of the overly sexual scenes that the show is so known for. yeah, characters bone, but 'sexposition' never occurs. the scenes are organic and never drawn out.

idk how he can balance so many characters, (although his continuity isnt infallible, he messes up the name of joffery's sword) and makes them feel so fleshed out. Petyr Baelish is especially such a good character in how he manages to outwit even tyrion.

sansa as well is such a great character (the sheltered girl who believed that the world is like the songs she heard and learns a terrible lesson because of it), and the fact that an old man wrote her is pretty astounding when you think about it.

bran is still boring though. 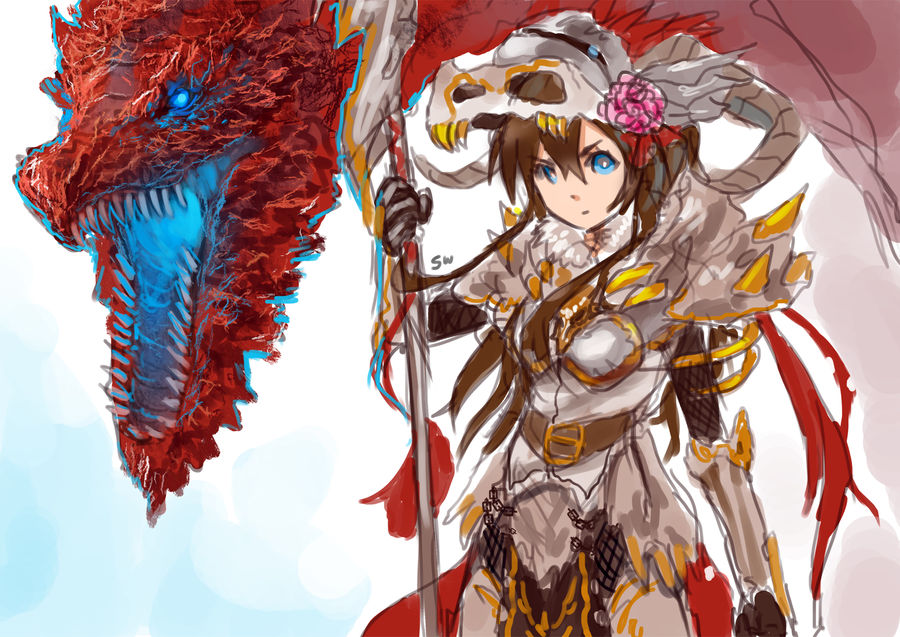 Post songs that means alot to you.
about 5 hours ago • Random Chatter
More

I love the Beatles and Billy idol

Gabriel's Ruined Castle
about 8 hours ago • Likes and Dislikes
More

What Are You Listening To Right Now?
about 9 hours ago • Random Chatter
More

But what about the other Silverchair music, hm?

How would you react if the above user confessed to you?
about 10 hours ago • Random Chatter
More 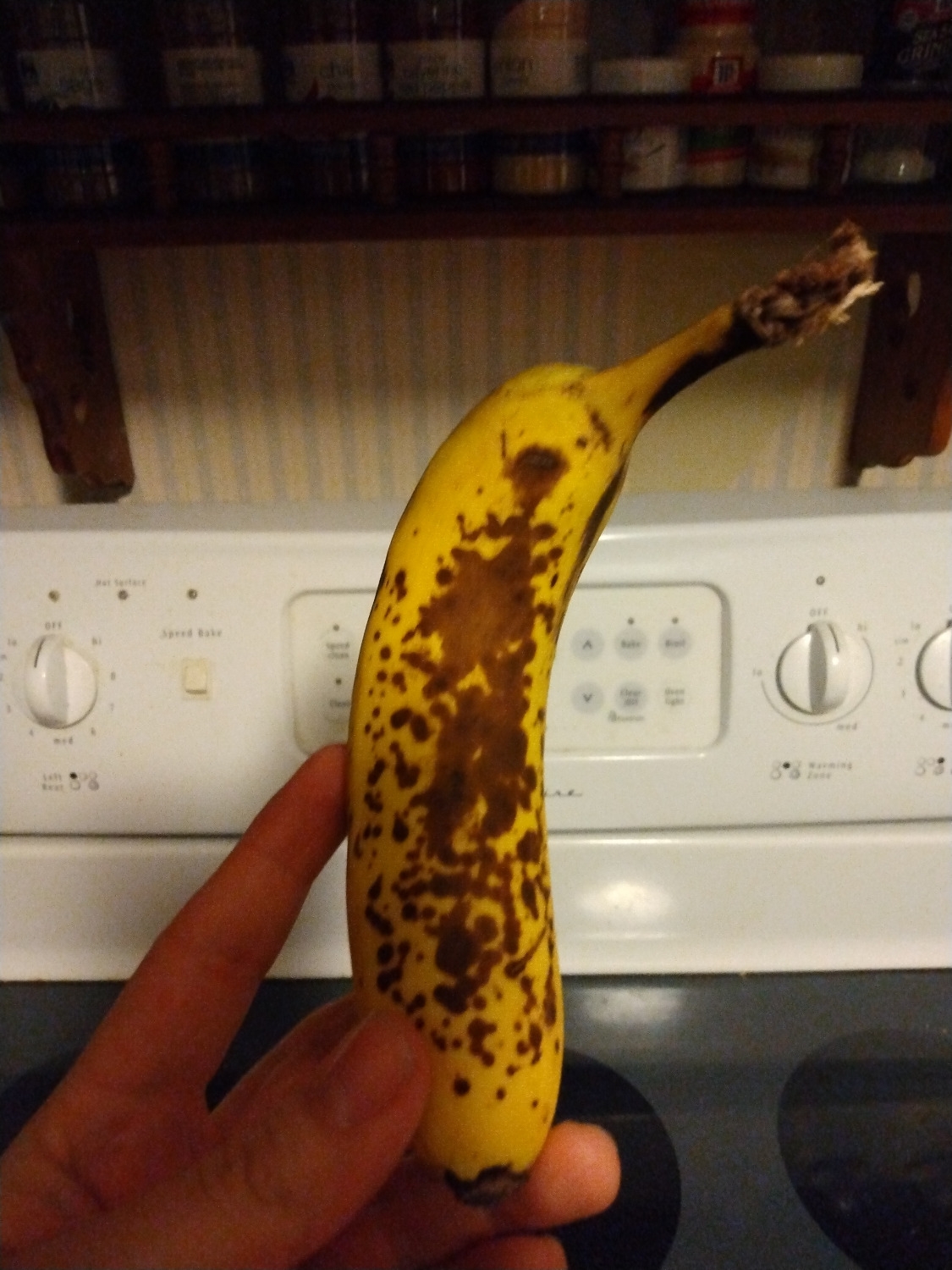 This is a real life banana. Where would you like me to give it to you?