I have that, and a gun still.

And its a gun game. 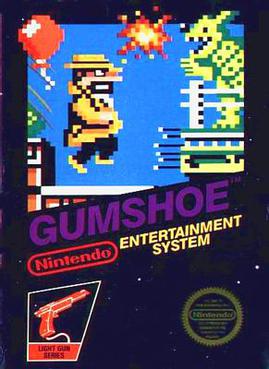 My cousins had an nes. I remember going to their house just play nes and of course duck hunt

That is a good one. I do have a suggestion for you. This game is just goofy nonsense. 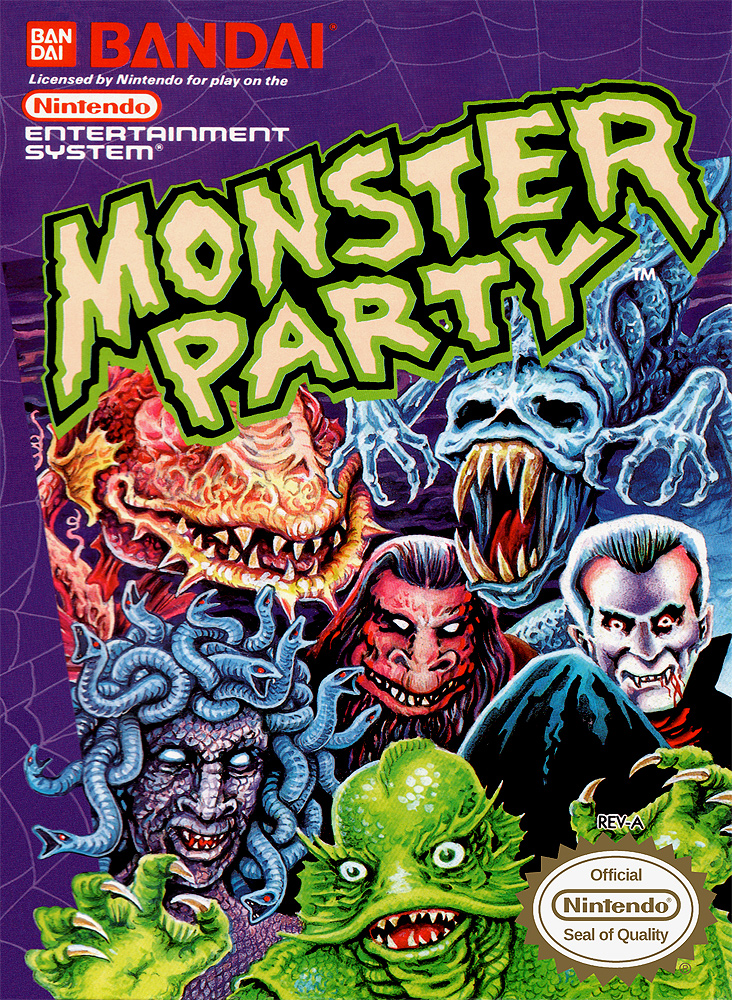 I will keep an eye out. Thanks XD

and follow up question? Do you know if this game in particular has 5 screws or 3? Collector question.

5 screws were the earliest games produced. After a couple years "reprints" and newer games had 3. Apparently it changes their value.

Monster Party was a late release for the NES at 1989 so it only has 3 screws. 5 screw games exist before the first quarter of 1988 since they had moved on to the 3 screw design back in 1987. They just had a stock of 5 screw cases that were completely used up by 1988. In some cases the 3 screw is actually more rare than the 5 screw version since the production of the game had ceased soon after the 3 screw had been introduced.

Nvidia just announced the RTX 30 series, and the #pcmasterrace crowd has crawled out from the basement to say how the new consoles are already obsolete.

If someone wants to save up their money and get a killer gaming rig, then that's cool. And if someone wants the convenience of a console and enjoys the exclusives, that's cool too. But nobody buys a fucking console because they wanna use photoshop and browse the internet.

Every system has a demographic.