I have to many favorite animals

Killer whales were given their name for a reason but I admire them from a distance.

I'm essentially cool with any animal that doesn't attack me. And even then, they can be forgiven.

Also, someone did a deep dive on my match. I probably should have just googled it. lol

That video is the reason why I said a lot of what I said. Along with a few other videos that basically said the same thing.
Rewatching I did come to an idea. The wolverine inverted teeth might be capable of winning this if it can get a solid hold.

Humans are pretty fascinating, but I prefer literally all the fluffy critters and many of the scaly ones as well. And you can't make me choose.

Colossal Squid for me. It's big, angry and infested with tentacles. 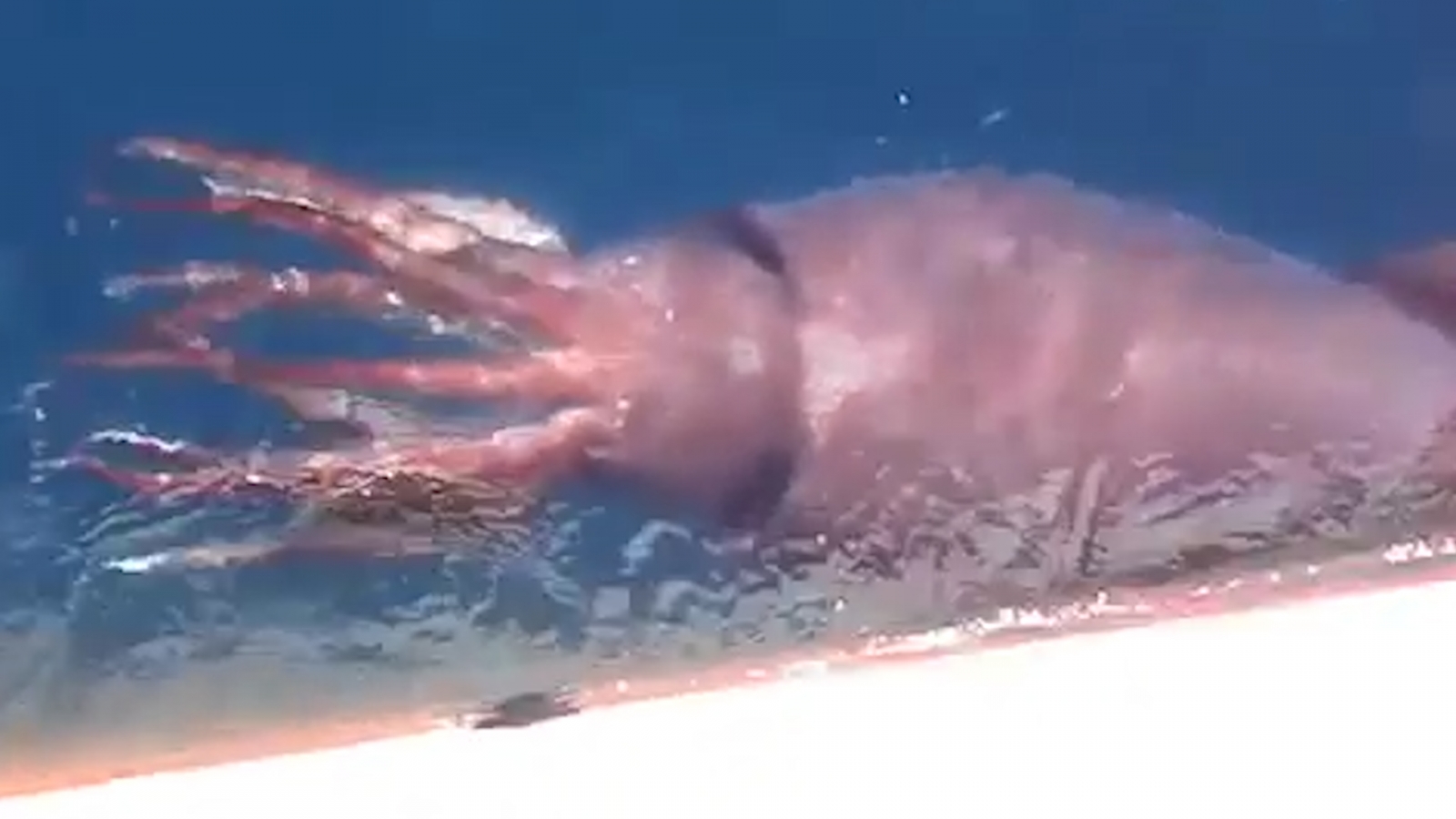 After some thought my top five in no particular order wolves, ravens, foxes, axolotl, and the pesquet's parrot (Dracula Parrot)

Quick, take a guess at what the apex predator of the ENTIRE OCEAN is... Assholes like the great white shark are a common thought, but noooooooooooooo... it's actually the Orca (Killer Whale).

But in the ocean, even great white sharks don't fuck with them:

1. As a species of dolphin, they're smart af. They understand that swimming a certain way near the surface creates currents and waves, which they use as a tactic to knock seals off a floating slab of ice when they hide on it for safety.
2. Orcas kill great white sharks JUST to eat their liver. They take the liver like surgeons and leave the rest of the body.
3. Not only is just the presence of an orca is enough to scare off a great white shark, it won't even return to the same area for an entire year. 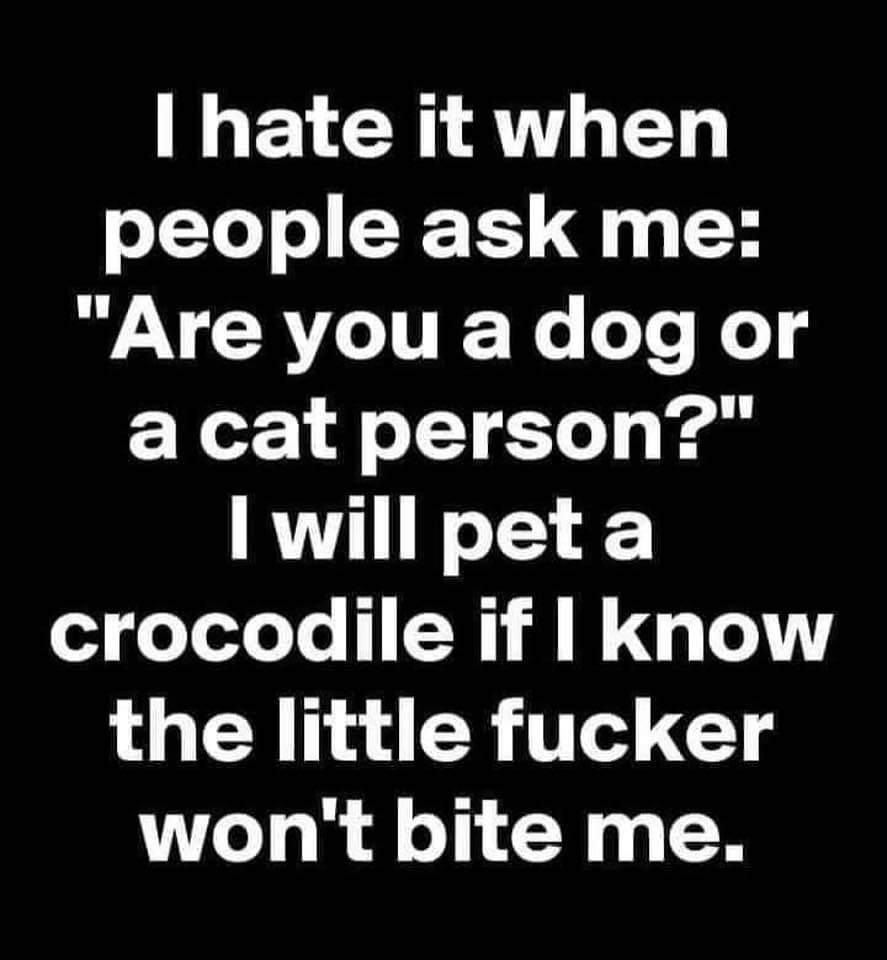