The winner for Simp of the Year goes to Hector.

Trailer for Season 4 released a couple of days ago. A friend said it is supposed to be the final season. Fucking Netflix ugh.

The news of the cancellation comes after series lead writer Warren Ellis faced multiple allegations of sexual harassment and coercion last year. “It had never really occurred to me that other people didn’t see it the same way—that I was not engaging as an equal when gifted with attention, but acting from a position of power and privilege,” Ellis wrote in a response to the accusations at the time. “I did not take that into account in a number of my personal interactions and this was a mistake and I own it.”

While this will be the end of the current Castlevania story—which follows whip-flinging monster hunter Trevor Belmont (Richard Armitage), powerful sorceress Sypha Belnades (Alejandra Reynoso), and son of Dracula Adrian “Alucard” Tepes (James Callis) as they confront the infamous Count and his legions of vampiric lieutenants—Netflix is purportedly looking to do more with Konami’s franchise. Deadline adds that a new series, set in the same universe as Castlevania but “with an entirely new cast of characters,” is being considered by the streamer. Whether Frederator and Powerhouse would remain involved is unknown, but it’s a move that makes sense—the Castlevania games’ vast lore spans generation after generation of characters, following the bloodline of the Belmont family of vampire hunters across centuries of battling the ever-returning Dracula.

A new Castlevania series that simply picks up with a descendant (or even predecessor) of Trevor would make sense, and be a way for the series to distance itself from Ellis in the wake of last year’s accusations. But before we’re left to wonder what plans for Castlevania’s future, Netflix wants to sink its teeth into, the current iteration of the series will return for one last time on May 13.

I jizzed my pants with that trailer.

Honestly if they do Spinoffs they got plenty of options

The main Belmonts that are prevalent in the series are Simon and Ritcher, even Leon 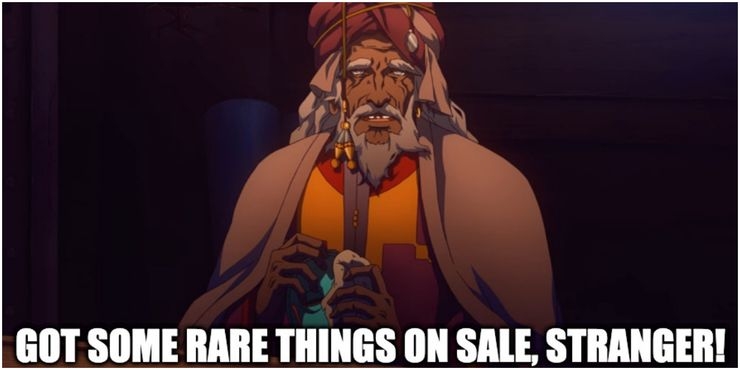 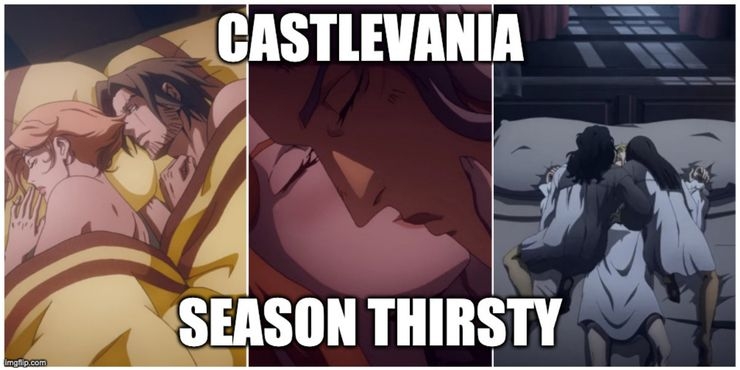 I've always loved symphony of the night. I want to see Richter!!!

I hope Hector asks for a brain when they go visit the Wizard.