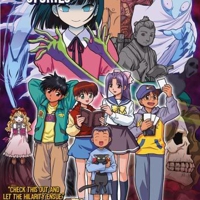 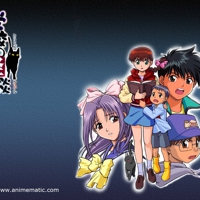 Originally about a group of elementary students facing various Japanese spirits, the English dub turned it into a comedy making copious amounts of pop culture references, and turning the characters into hilarious parodies. A must see for everyone that can take a joke!

The Japanese name is Gakkou no Kaidan which means, Our School’s Ghost Stories. Just FYI for people who had to hunt for the translated name.