Its not that bad and manageable
Pretty fun to play on, lots of arcade games on it included with a 32gb Micro SD card

Takes some getting used to though

Arcade games? I would like to suggest the following somewhat obscure, but great games.

-Night Slashers
A Streets of Rage style beat em up with supernatural monsters as enemies.

-Ninja Baseball Batman
Another Streets of Rage beat em up only with... baseball monsters? Don't know how to describe that one.

-The Outfoxies
It's like Super Smash Bros only with original characters and a monkey in a fancy suit.

-Golden Axe: The Revenge of Death Adder
The only Golden Axe game to not get a home release.

-Forgotten Worlds
A really weird shooter with guys floating around, might actually not work with the controls they give you now that I think about it.

-Splatterhouse
A personal favorite game series of mine that is a platformer/beat em up with a greater focus on style over substance, but still very good.

@dyadka_yar since you know a lot about arcade games i used to play this game that i never beaten where there's a magic carpet and your Donald and mickey what's that one called i used to play it within blockbuster by there arcade area. Also, there's this other one i love its a bout this dude that change into an ape and he has to shoot people and take back his wife. What are those called?

If I am remembering correctly, there aren't any arcade games that have Donald and Mickey in it aside from a DDR game which doesn't sound like that is. The only one I can think of off the top of my head is World of Illusion, which might have been put in a demo kiosk at Blockbuster.

The second game you mentioned sounds a lot like Toki Going Ape Spit.

@dyadka_yar omg your right hahah xD the ape now reminds me of a titan now. xD
Okay how bout a game where this dudes is..i think a pizza man who shoots aliens.:) 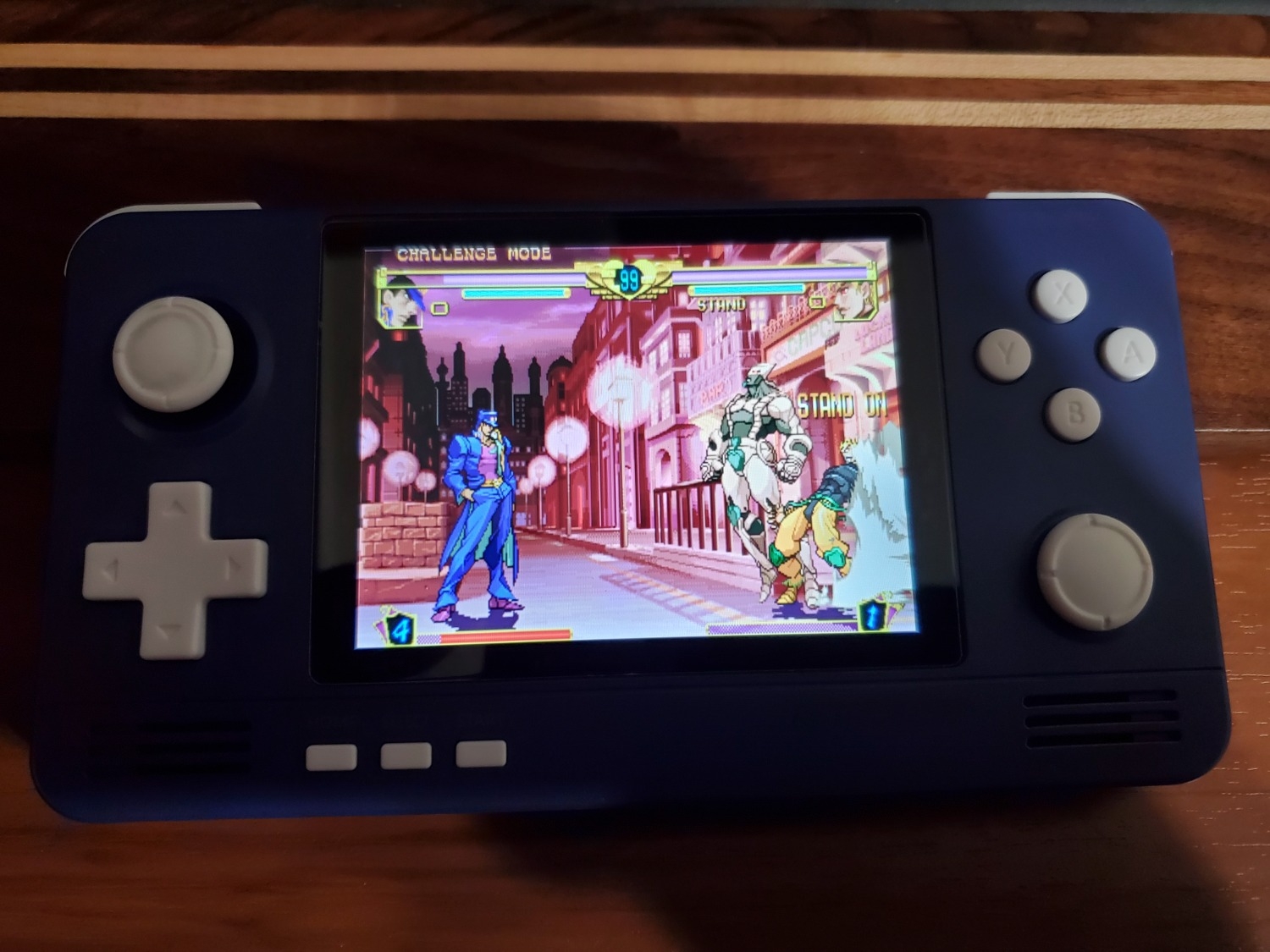 That is a tough one. There are only a few games that even involve pizza delivery, technically Spiderman fits that mold but that would have been obvious. There was Twisted Metal 4 which had Pizza Boy as a driver, however there aren't aliens in that.

The closes thing that I can think of is an NES game called Yo! Noid. However the character you play as isn't really a pizza delivery guy and more of a pizza demon.

You know, I have been on a Crash spree lately and am trying to 100% Crash 2 (the original Ps1 version). Sometimes I feel this game is just plain unfair at certain points in the game. Like those seed spitting plants later in the game in "Diggin it" and the Bees, they just suck.

Another old game review by Yar.

This has to be an example of a game with a legendary status that is actually good. Most games going above the $1,000 in value mark are some sort of special edition of a game or is something that is unremarkable, but rare. Panzer Dragoon Saga can only be described as the greatest game that most people won't be able to play (unless you know me personally).

Graphics:
It boasts some of the greatest graphics on the Saturn, it's lighting effects and models are top notch for the time. The framerate is stable with only one area being an exception which does not effect the gameplay. The art style can only be described as a tribal/technological fusion which hasn't really been seen in too many games.

Sound:
Sound and music is top notch as well. While the music is not something you are going to be listening to on a playlist, it does what it needs to do and that is set the mood. It is a mix of tribal and ambient music that has a genre of it's own. The sound effective with shots and creatures sounding as you would expect.

Gameplay:
Gameplay is something of a different monster. In towns you control the main character like any Final Fantasy game, but that's where the similarities end. When in a field you are riding a dragon that can have it's altitude and speed changed to allow exploration of the area easier. Some of these areas are absolutely huge and can be somewhat confusing as to where to go.

Battle is where things get interesting. You have 4 positions you can be in relation to the enemy. Some positions are more dangerous than others where the enemy can launch a more powerful attack, other positions are safe from enemy fire, and some allow you to hit the enemy weakpoint. You have two weapons, a gun or the dragon's lasers. Some enemies are resistant to the gun, others to the laser. Some are outright immune to one or the other.

You also have a 3 stage action bar. When you are standing still it will charge up. If you move it won't deplete an action bar, but it won't fill up either. A laser or a gunshot will deplete one bar. You can use the dragon's special moves which can heal or do massive damage. These can take 2 or 3 full action bars. It makes it so every enemy encounter is something that requires focus and isn't you slapping a button repeatedly wanting the encounter to be over. Overall the combat made me want to fight enemies rather than avoid them.

Story:
Finally the story. This is one of the better stories that an RPG has had. It is up there with Grandia 2 or Phantasy Star IV. You are taken in 12 different directions and have no idea who to trust in the game since everybody has their own motives. The ending is something rather interesting and I only recently figured out what the hell it meant. It likes to be somewhat philosophical and constantly harkens back to the deep past of this world. The story is like an archeological dig where the truth is hidden in the past and everybody who could have told you the truth is long gone.

Verdict:
The greatest shame of this game is that it is on a console that hardly anybody had and it costs over $1,000. In some cases it can cost up to $2,000. This keeps a lot of people from playing one of the best games of all time. If you get the chance, boot up an emulator and give it a go. You will not be disappointed.

Avoiding watching that video for Sagas to avoid spoilers. I know it is a 20 year old game, but I hear good things about it and is one of those instances in which I would want to find out how good it is for myself.