@dyadka_yar this looks familiar. Thanks for the recommendation I will give it a go

What do you consider retro gaming? Gaming that isn't current, basically stuff that is no longer in production.
basically anything before ps4, switch, xbox one.

what was your first game? The Sega smash six pack on the Sega Mega Drive/Genesis. Not sure if it was Sonic who took my sweet first time but I'd imagine it was since I literally a year old when I played and fun animal mascot character is generally the choice for kids, but I did also spend plenty of time with Golden Axe, Streets of Rage, Revenge of Shinobi, and Super Hang on.

Your thoughts on Emulation? Emulation is okay. I prefer Hardware emulation if I had to choose. I like getting as close to the real consoles as much as possible but if you want to preserve some stuff it looks like emulation is going to be the way to go.

Physical (Cartridges, CD's) or Digital (Roms, Bios)? So this is a bit weird for me. I would normally be like Physical all the way since you always have access to the game as long as it works. But in terms of modern stuff it is almost pointless to have physical most of the time. Now in terms of having rom or iso back ups of your retro stuff then yes have that. After all one day we may only have software emulation at our fingertips to play these classic games so better to have access to play with either physical games or digital back ups.

Are you currently Collecting (Games, Consoles, Accessories) and whats your Collection like? So my collection is kinda small compared to most but I do have decent amount of things. I collect for all the sega consoles, GB, GBC, GBA, DS, NES, SNES, N64, Gamecube, Ps1, Ps2, etc... I have multiple consoles of each of what I have listed be it different colors or versions. But mostly I get the games since at the end of the day I just want to play them.

Your thoughts on Clone Consoles or Flash Carts, yay or nay? HECK YEAH. I use them all the time. I want to preserve the originals so I use my flash carts. Also I can just have access to my whole collection on one care, very convenient not to mention they make it possible to play translations or hacks of games that would normally be unacceptable on original hardware, just make sure for hacks that they are compatible with original hardware or else you might brick a classic console. As far as clone consoles go.... yeah no, most of them are trash... unless you are getting an FPGEA which is hardware emulation. Those clones are good. I would consider those the best option if you don't have access to the original hardware.

Favorite Retro Games? I have to pick???? Uhhhhhhh HMmmmmmm well I like a lot things you might expect from retro gamers... But in terms of things I like that many might not know about.... Valkyrie Profile on PS1 fantastic game hands down. Otherwise yes I like my YS and Final Fantasy and Mario and Sonic and Castlevania, etc.... Though a cool game for you check out is El Viento on Sega Mega Drive Genesis, it is really cool and fun.

Favorite Retro Console? Hmmmmm that is tough... I love them all. If I had to pick though.... definitely a sega console since that is what I was raised on. Love them all too much to choose XD Though going back to the Saturn or the Dreamcast is always awesome!!!!

Sega vs Nintendo? Uh.... Sega... Like yeah Sega. Most of the best classic Nintendo games weren't even made by Nintendo.

Any Hot Takes? Since PS2 is retro.... yeah I have one... Shadow of the Colossus is boring (but pretty looking) trash, fight me.

Gosh, Undercover Cops appeared everywhere on my social media... it is a great jewel, though.

It's time for Yar to recommend a good obscure game.

This game is one of my favorites for the console. You basically play as a Gundam suit in a 2D action platformer/shooter. Music is top notch running the CUBE sound driver for the Genesis which is arguably the best sounding driver for the console. Graphics are amazing with cut-scenes that are actual 3D wire frames and very careful use of color. Believe it or not the maximum colors used in this game is 65 with the average around 35, yet somehow it looks like more. Controls are really good with what they cooked up to get the Gundam flying robot device concept. Yar says give it a try. 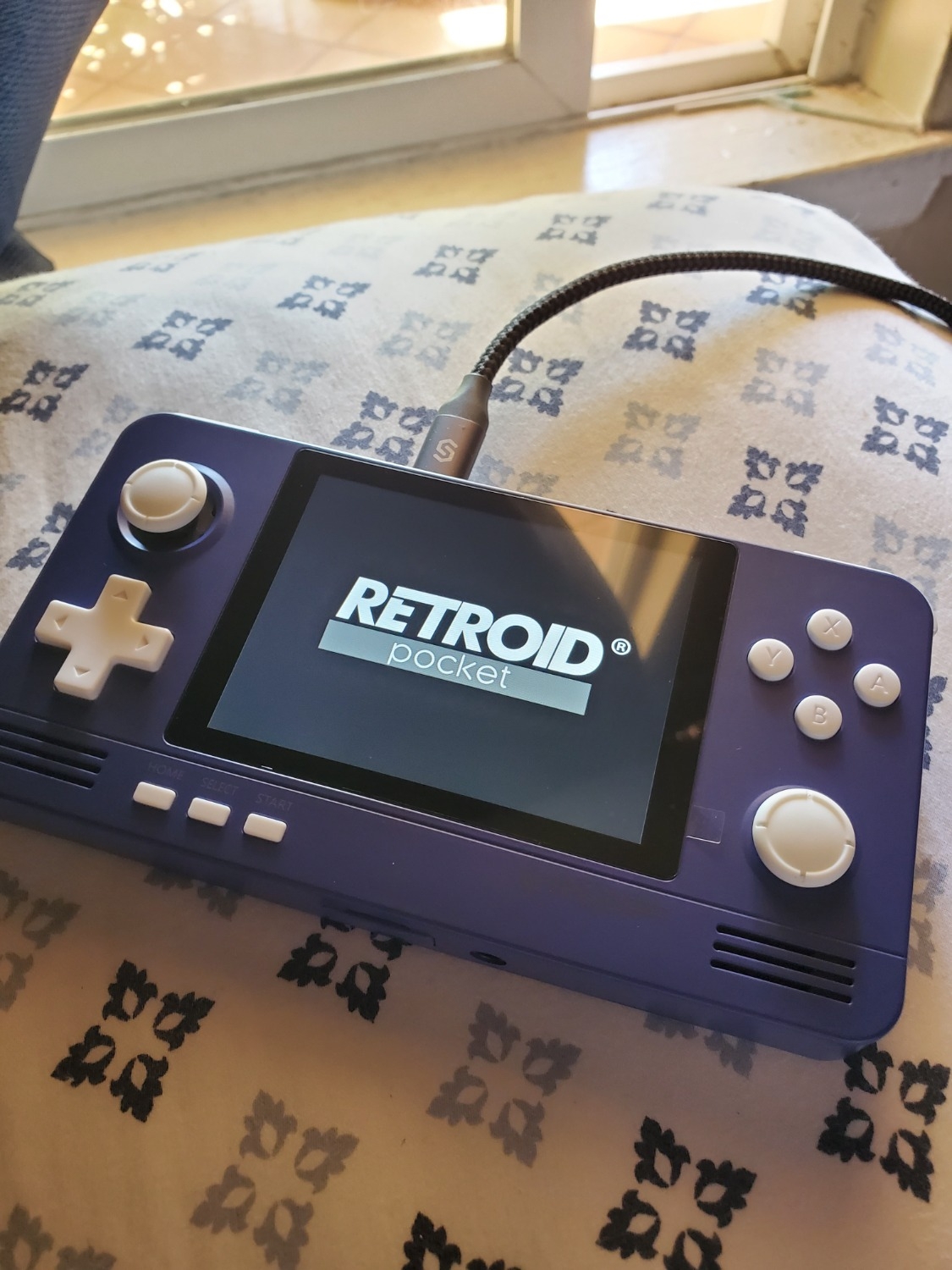 Ooh, that looks nice. Even has stereo speakers. Only issue I can see is that it is possible to plug up the speakers with your palms when playing.