Games You're Looking Forward To

Microsoft bought Bethesda for 6.5 billion dollars. Makes me wonder what's going to happen with the Elder Scrolls... you know other than going exclusively to Xbox and PC. Also, I've already bought Cyberpunk. Just waiting for it to be delivered on the day. yeeeee!!!!

I just saw that in the news this morning. So glad I built a gaming rig a couple years ago. The only game I've played on the PS4 in the last year is Red Dead Redemption 2. I still haven't even finished it because I keep getting pulled back to play PC games.

Some people keep speculating that the PS5 is going to outsell the new XBox console. Surely this will help play in Microsoft's favor if they hold the reins to possibly the most anticipated game of the decade.

I don't know who I would throw my money behind if I were into stocks like Arc is. I would have to do some digging and see what other exclusive deals have been made and are to be anticipated by both console parties, at least to get a good read on what the first year will be like once they are released.

Undead darlings also looks like it'll be fun, not to mention a different take on zombies, hits stores 28th of September.

The only reason I'll buy a PS5 is for God of War Ragnarok. I'm waiting till then 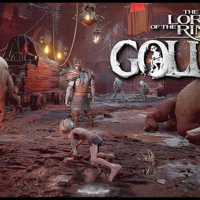 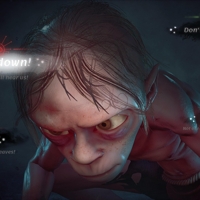 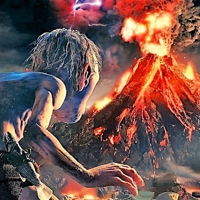 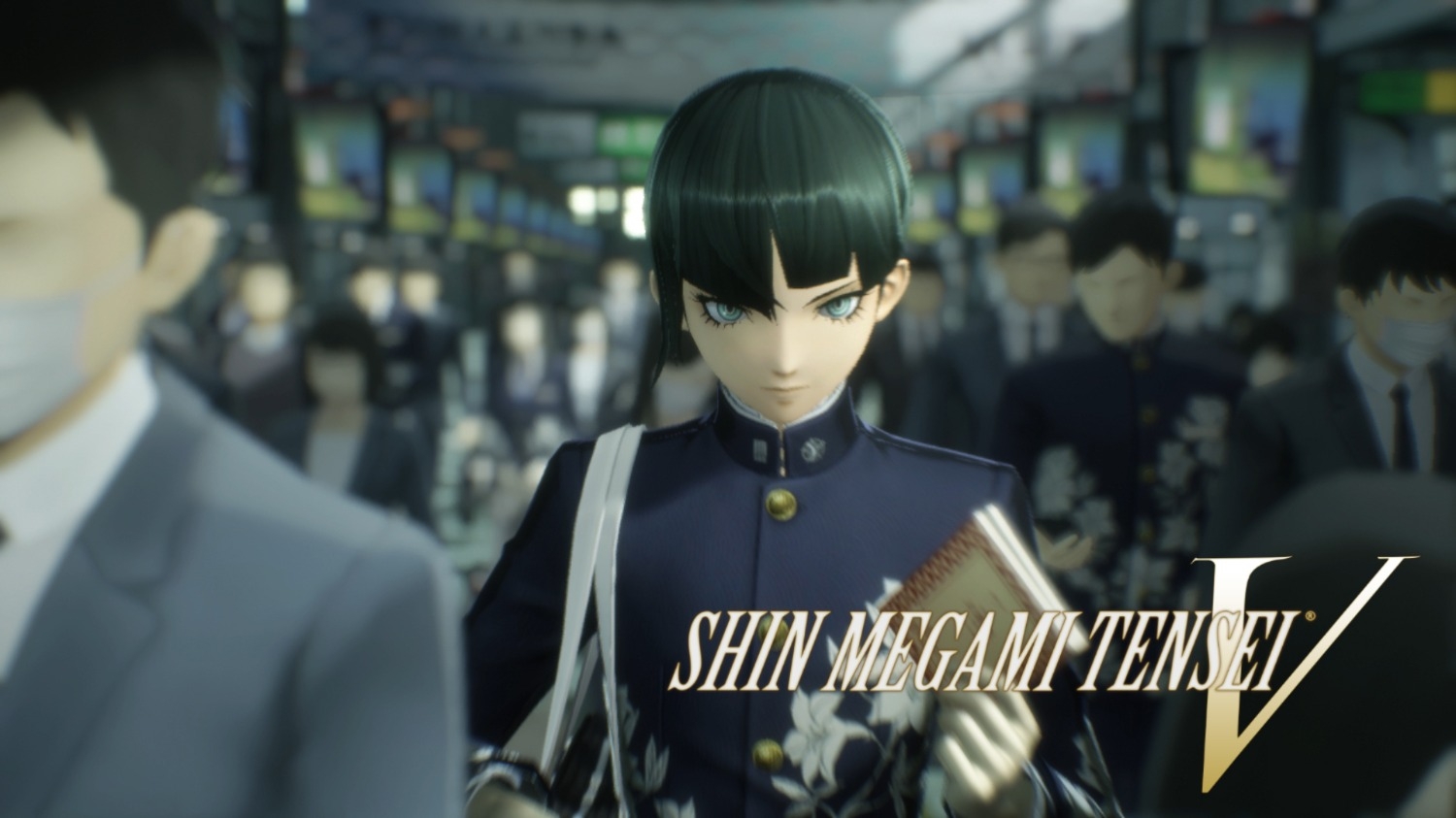 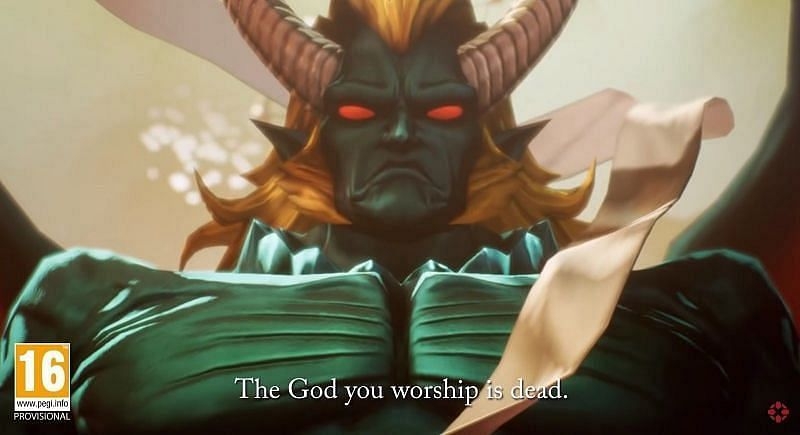 The whole reason I bought a Nintendo Switch, enough said.

On that Xbox buying Bethesda thing, considering what has been happening with both companies, I suspect more microtransactions in TES6 and possibly a Xbox Game Pass entry.

That's a shame. My stance on microtransactions is boycott until the industry changes.

i dont play the games, I just enjoy the lore