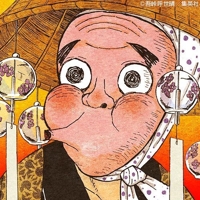 i miss you so much You read the rick and morty comics or seen images? 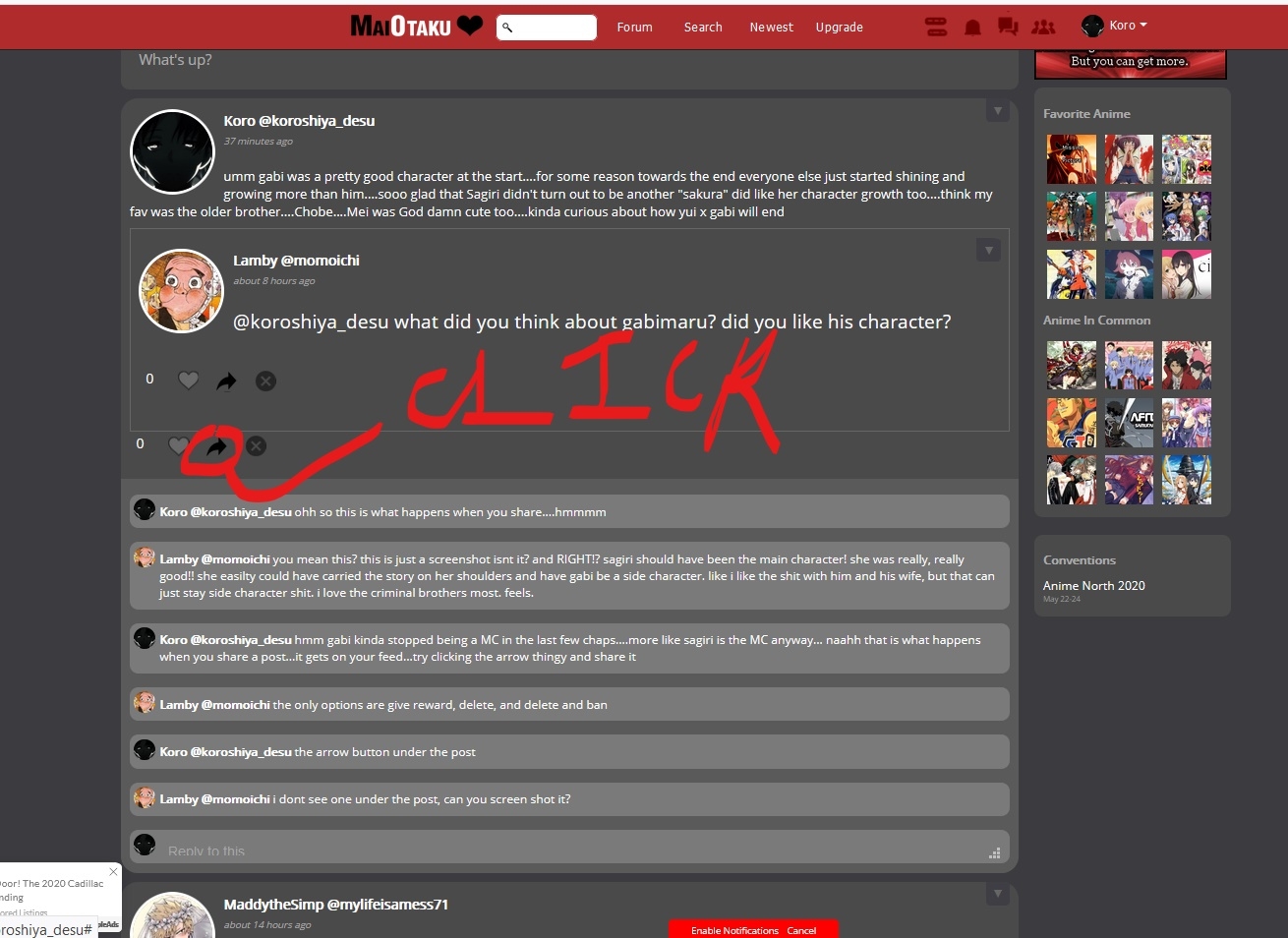 Oof I forgot to answer your question on the civil war thread. Eh sorry for the late reply I guess XD. I don't just like my husbandos for their looks. I like them for their personality, ideologies, goals, and their role in the show. Okay some of them I like for their looks XD.
Führer King Brdely. 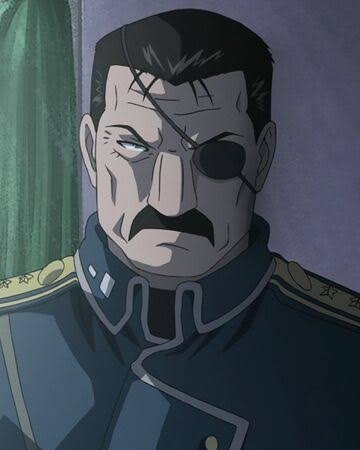 The reason I like him so much is because he is what a leader should be. Fierce, strong, smart, and bad ass. It took an army of specially trained soldiers, a tank, Buccaneer, Scar, Greed, a ninja, Roy(kinda) to take him down. Plus he's a loving husband. He's it just daddy material, he's husband, father and leader material. HE'S THE KING.
Greed (Ling Yao) 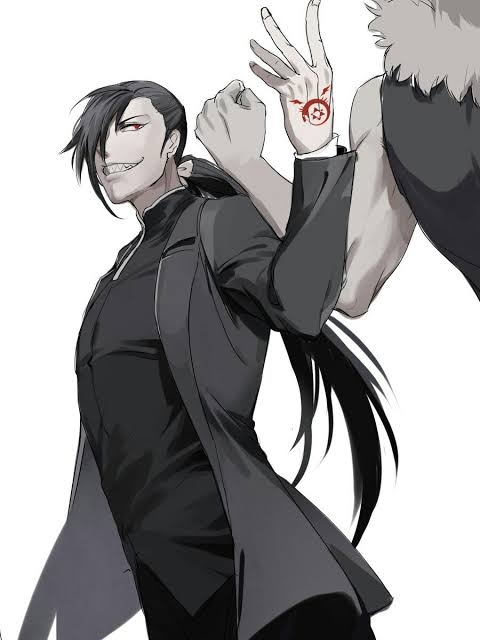 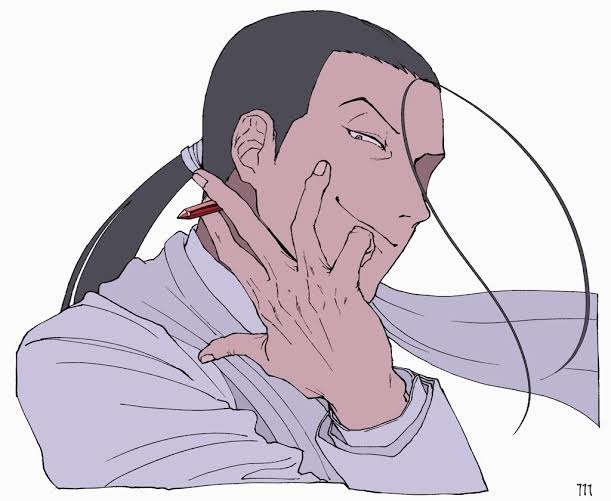 He's a psychopathic realist. And I love that. The strong live, and the weak die. This world has no place for weak people. He killed his superior officers vecause they were weaker than him. He had the philosopher's stone, he could've escaped from his cell. But he didnt. He didn't see a reason in it. He stayed there until he was released. I love him so much. He gives me the chills.
Risotto Nero 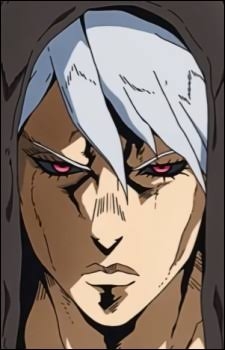 Leader of the La Squadra hitman theme. Again, he's a leader and he's exactly what a leader should be. Fierce, strong, smart and badass. He actually cares for His comrades. He stayed in the church the longest. And his stand, he's mastered his stand. He perfected it. All Round bad ass.
Elias Ainsworth 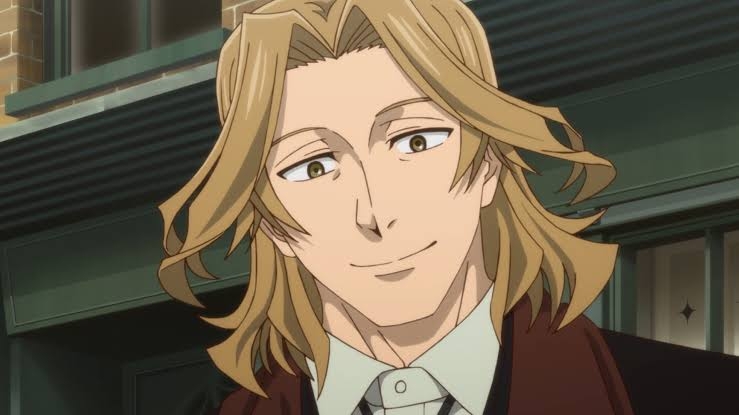 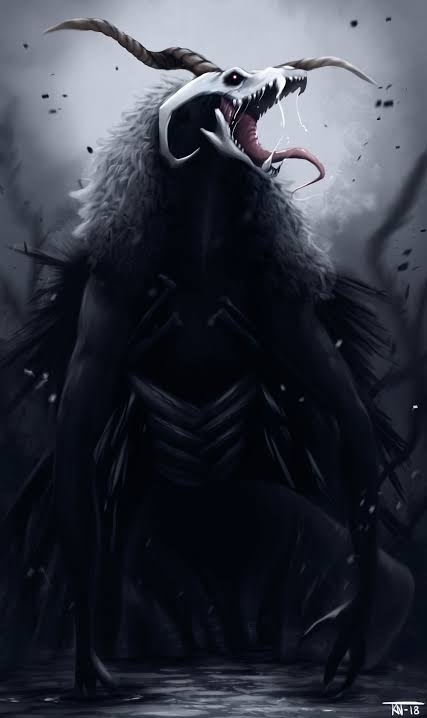 These two are almost similar. Elias and Rinfred and are both Father material. They care for their students and treat them as if they're their own daughters. They're both lovable as heck.
Yukichi Fukuzawa 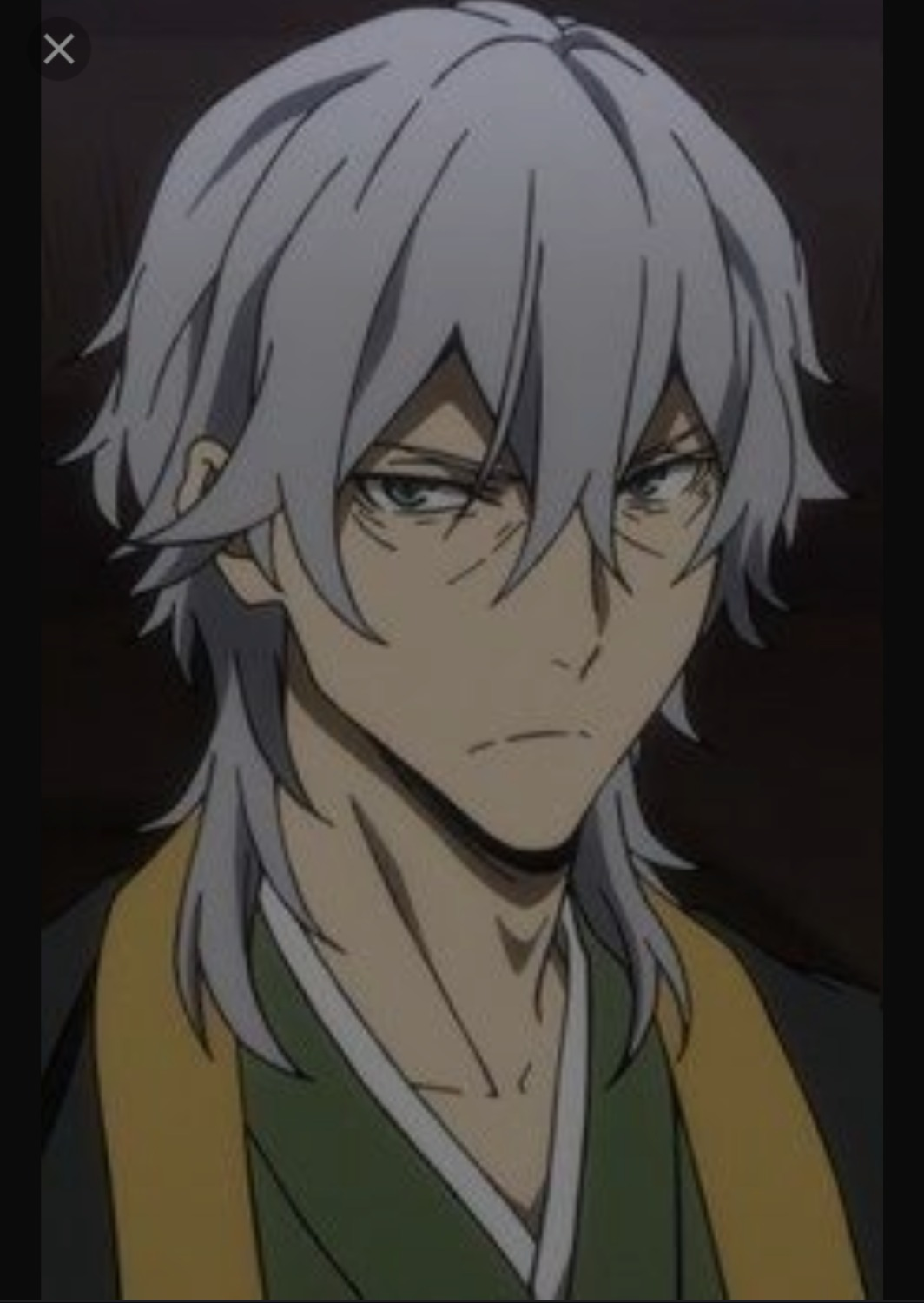 I'm starting to think I have a thing for leaders. The boss of the Armed Detective Agency. When it comes to Bungou Stray Dogs, everyone has Dazai or Akitigawa as their husbando. But for me it's Yukichi. He's a caring for boss who's power aids his people.
Undertaker 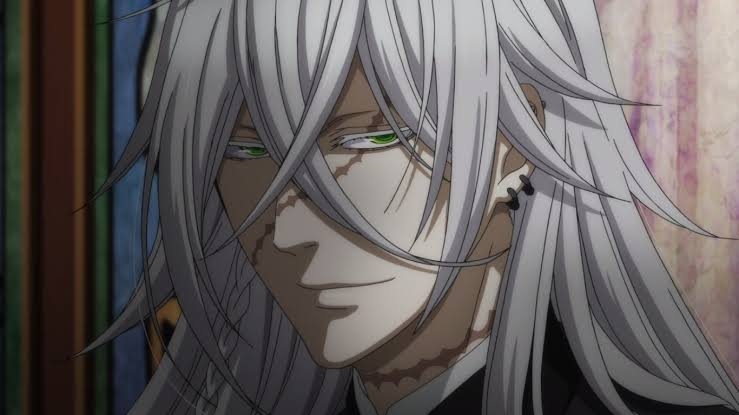 He was already my favourite character before the face reveal because he was funny. After his face reveal, I started hating the fact that I'm not bisexual XD.
Ban 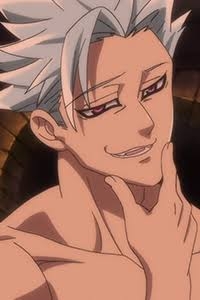 He's a loyal man. Stayed loyal to his girl even after she died. A good man. Plus I like his powers. Haven't seen season 4 so no spoilers please.
Hisoka 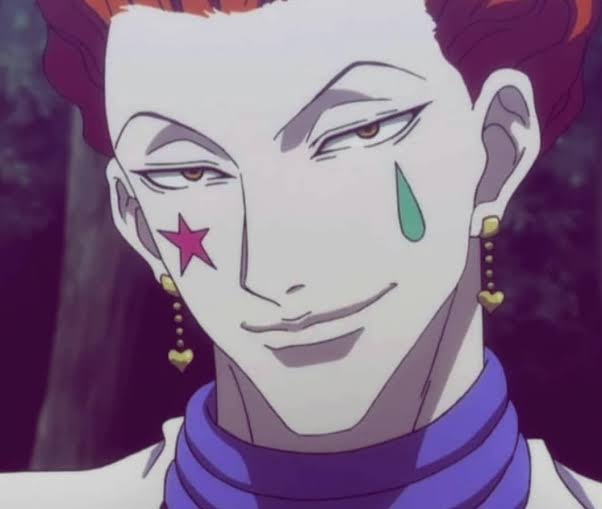 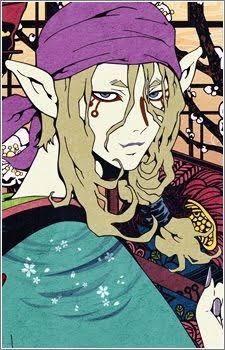 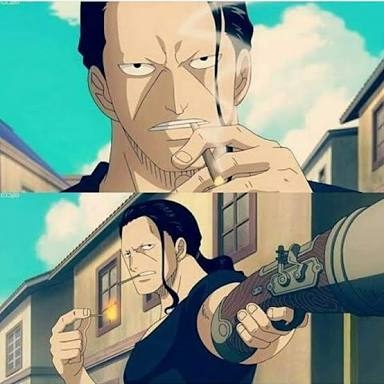 And the Blacksmith from Demon Slayer. I like these guys just because they're hot.

This is the most I've written in all my 8 months on this site. XD

Hey how are you? I sww we have a frw things in common. Was wondering if maybe you wanted to talk? 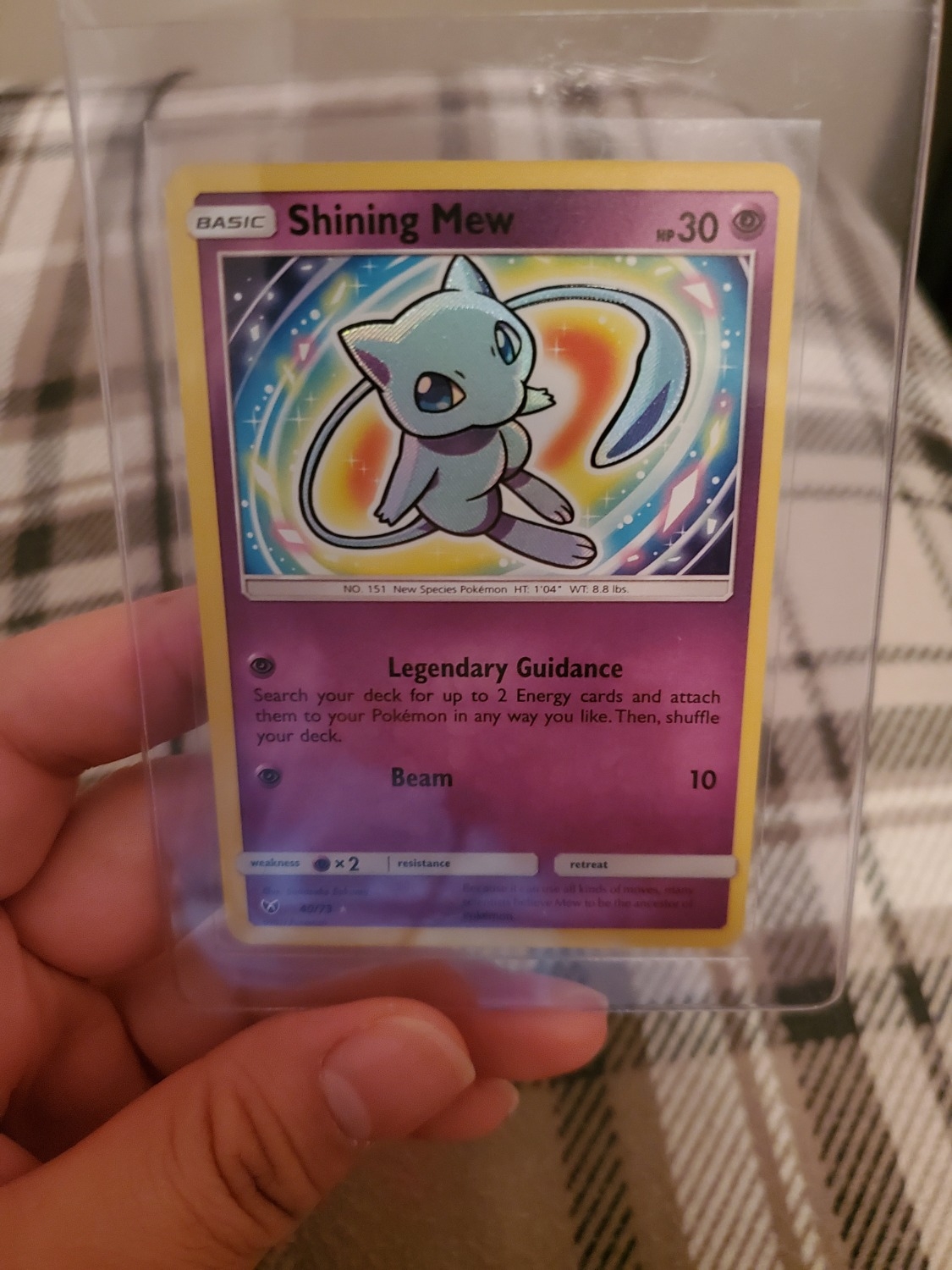 My favorite card so far