i think its more complex then that. its kinda funny men and mental illness are the two topics. veru started it. im too tired to read.

@siruboo I think Ghost started it, I only posted a video. But this is one of the better conversations had on MO in a while. #winning

It's like a metaphor,man. It used to be viewed as non-existent, maaaaan.

We put the men in mental health

And the women in the kitchen. Am I right? Yeah booooooooiiiiiiiiiii!!!!!

i have a feline, can she make me a sandwich?

Ah Half Baked. I'm surprised they haven't done a sequel to that movie. Even though it's a little too late, I would like to see it happen.

**Googled it lol
Half Baked 2 is getting closer to becoming a reality. The sequel was among a dozen projects selected earlier this week to receive part of a $40 million in tax credit allocated by the California Film Commission. According to the state tax credit, production needs to begin within the next 180 days, and for Half Baked 2, that will take place in Los Angeles. It was revealed at the end of last year that MacGyver reboot star Justin Hires was putting together the screenplay for the sequel.

Now there was a man! He can make ANYTHING out of nothing. 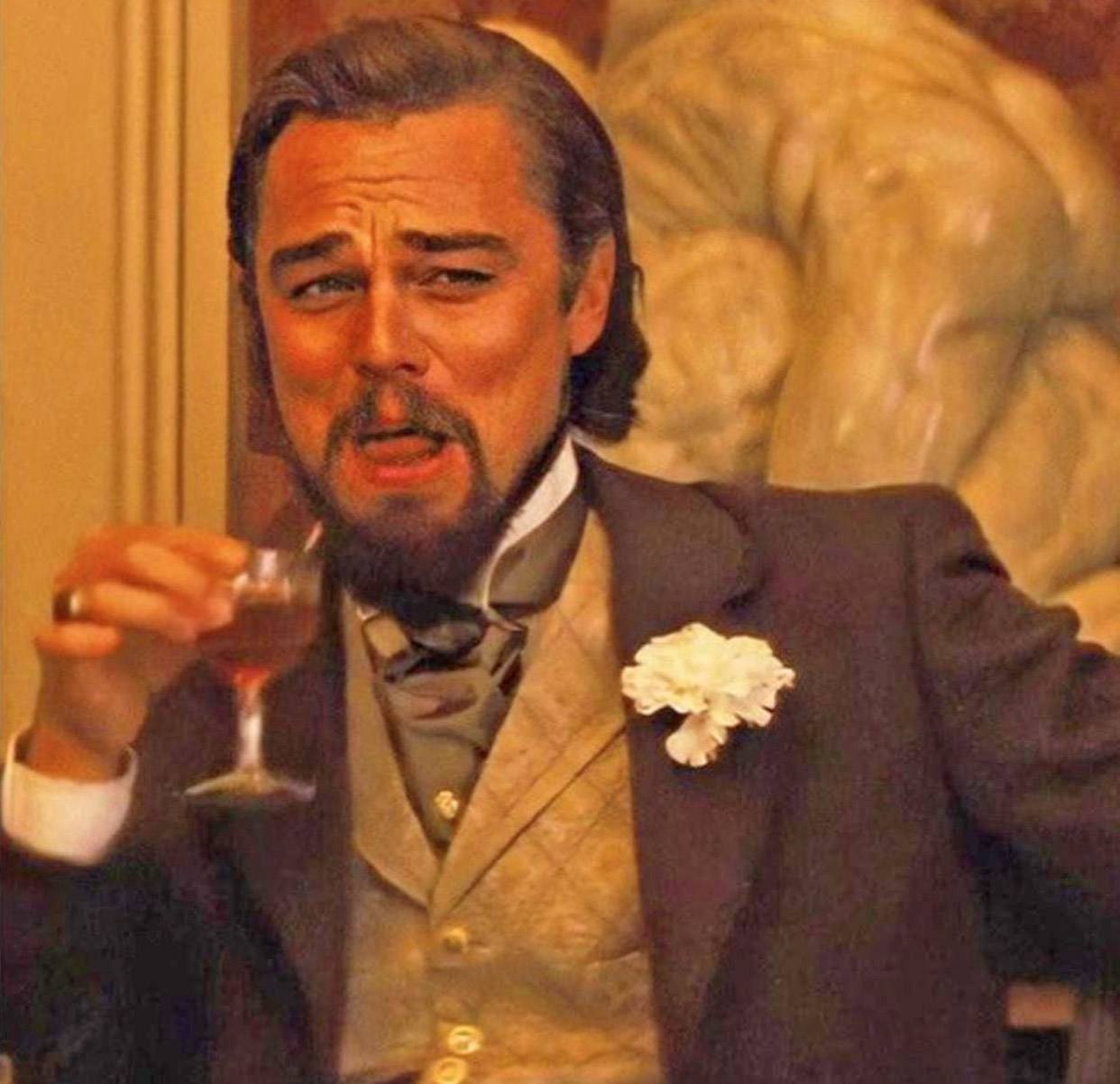