i cant get my brain to work in the matrix, i need food to program me.

U know, I'm starting to think dat PooGoats might be so crazy that his actually a genius. Were all just too dumb to see it

im a genius! you get three wishes.

Wedding Planning. I think some bridezillas have been misrepresented. I think planning a wedding is a stressful event, as someone that deals with anxiety and weird levels of cortisol.

We recieved some news several weeks back that made us completely rethink our wedding time frame. We were looking at September next year but our plans for THIS September got pushed back. Monetarily it makes more sense to spread our expenses for the year out so we started considering having the wedding earlier in the year, meaning we needed to start planning ASAP.

Over the last couple of years we have been talking about getting married. I started a Pinterest board and anytime I thought of something or saw something I added it to the board. I already had my dress in mind and the designer so when we got engaged at the end of November and after we announced to both our families I put in a request for the dress maker. I never heard back.

At the time this Sept's plans got pushed back, I reached out again. I gave them a good solid week or two to respond. It was Memorial Day weekend when I gave up and started reviewing my options. This was a big hit to me. We had a Renaissance/Medieval theme all planned out. We were going to tell our nerd friends to join us in dressing up to annoy the parents and grandparents and it was going to be great.

I found a fall back dress but it was of a different style. And so now we are starting again from the ground up building our wedding.

We just made a trip to Savannah over the weekend and found the location. Now we just need to settle on the finer details. All this crammed into half a month.

if you want a cheep wedding you could have it in a industrial area and have a dj like this https://www.mixcloud.com/djkangal/the-prequel-june-6-2021/

people would think you are mentally ill though.

That's something I didn't even address but yeah, the money for weddings is bullshit. I never wanted a big wedding. My ideal is quite Braveheart. But if you want your family there, that's more money. If you want a unique dress, moaaaaaar $$$. The most important things to me are not having the family lift a finger the day of... so more money, again. Fuck. Maybe we do need to rave it out in an abandoned warehouse with a DJ. 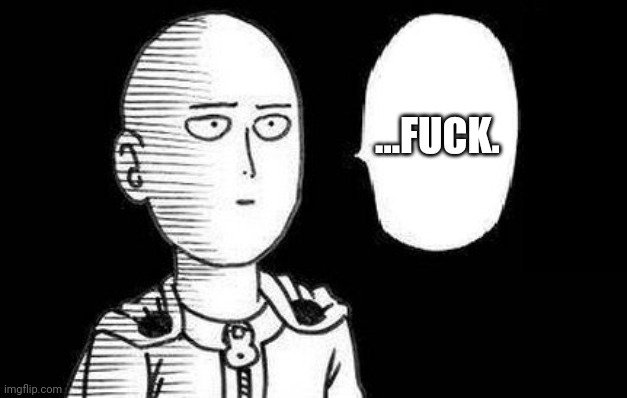 Braveheart is still on the table. We meet the officiant out in the woods at night, say some pretty basic shit, but ... you know, has some FEELS, then we walk back to our village pretending nothing happened. -_- You might have to part with a goat, but that's about it.

Your mom still owes me two oxen and one sheep as dowry payment.

It's good to know I'm worth at least that much.