what do you guys think about one piece??

Yeaaah bleach has quite a bit of filler and its hit or miss. ONE PIECE filler does exist but most of it is still pretty damn entertaining. If ya want I can give you a list of filler episodes to skip(until you hit the same point every one piece fan inevitably does when you are hurting for more after catching up)

That works for me. I think someone did the same thing for me for Bleach when I was complaining about it lol.

https://www.sportskeeda.com/anime/one-piece-filler-episodes-full-list-every-episode-can-skip
Someone did it for me (:

Thanks! I have some time off for the holidays so maybe I can cram some Bleach in.

@cac The new Bleach shouldn't have any filler since the manga ended years ago.

@verucassault Cram that Bleach in time for when the new season starts! It's an understatement to claim the remaining chapters of the manga that the anime will follow will be incredible. Unohana, the healer Captain, gets her time to shine. Everything you'd hope to see involving the Captains, you get to see. New characters are revealed that will... eh y'know what, nevermind... nothing I say will do it justice.

We can only hope. 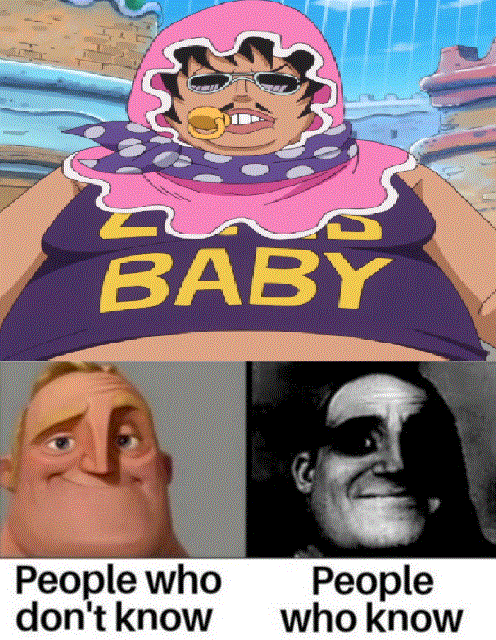 Because "pirates", I'm going to tell you why I think you should watch Black Sails. If you at all got giddy about certain pirates making appearances in Assassin's Creed Black Flag, then it's probably up your alley.

1. It's in the Treasure Island universe, technically a prequel. If you thought reading Treasure Island as a child gave you all the reason to not like John Silver, watch Black Sails and come back to me and tell me how long it took to change your mind. He's an opportunist and a scallywag, interesting to watch his character develop from Season 1 through 4.
2. Real-life pirates who are fictionalized in the show include Anne Bonny, Benjamin Hornigold, Jack Rackham, Charles Vane, Ned Low, Israel Hands and Blackbeard.
3. It was made for Starz so expect sex, violence, blood, salty language.(heh) It's also produced by Michael Bay so it got $$$ production value.

*** I'm not sure how, but I was able to see it again on Hulu recently. 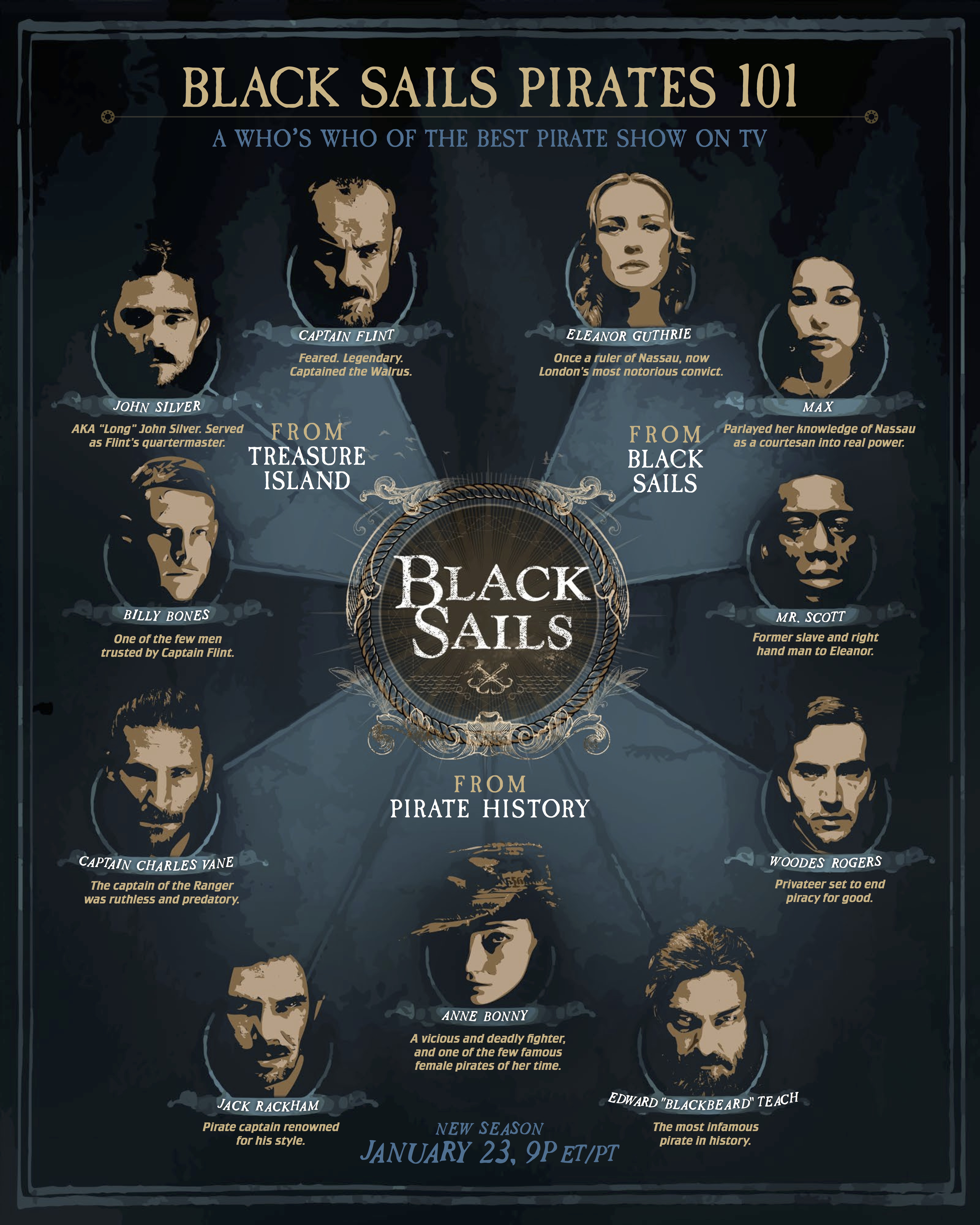 It just intrigues me how pretty much the only criticism I hear about onepiece is that the art style is weird/ugly and that it's way too long. That means the lore, story, characters, fights don't have much issue

The art style and series length are the reasons I ignored One Piece for yearssssssssss. Along with the fact I have zero interest in pirate stuff, and I thought the super power of stretching your arms (and pp when ur alone) was lame af. Then one day I stumbled on a review somewhere online, and it laid out in detail why the story and characters are so great in a manner that was convincing enough to make me go... 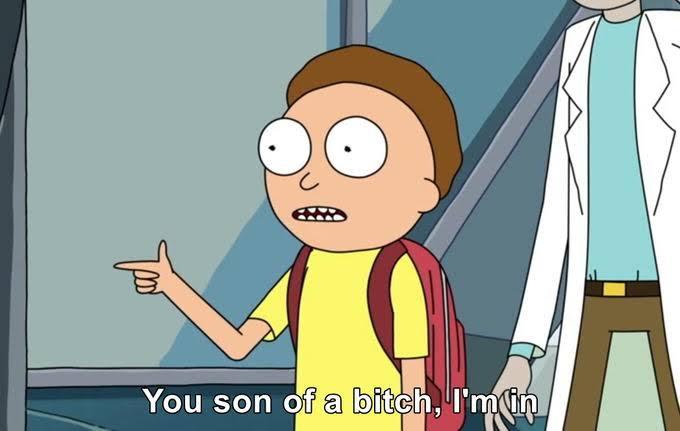 ~
The characters are honestly the first thing that will drag you in. You see the silly art style from the early seasons, and it's easy to dismiss it; I did that exact thing for years. But as soon as you see what drives the individual characters and how absolutely fucking genuine their motivations and resolve are, you no longer cringe at the Detective Conan meets Shaft Studio art designs. You simply realize you're suddenly rooting for these characters. For myself, I can pinpoint it at the Arlong arc of the series, episodes 31-44.
~
All the negative first impressions I had were just that- first impressions.
--The pirate stuff? Turns out it isn't really centered on swashbuckling and walking the plank, and peg legs, and parrots on shoulders. Aside from some names and moments of ships on the open sea, it's far more fantasy, and less Pirates of the Caribbean. One Piece primarily takes place on land with fantasy settings... or even in the sky above the clouds.
~
--The clunky art style? It's currently still Shaft Studio-ish, but it's the early seasons that look goofy af. Just compare season 1 Luffy...