^Basically felt the same. I'm not disappointed it's canceled though. I kinda figured it would be after I finished it, especially after seeing Ed. I honestly can't picture an entire season with... that. Overall I enjoyed it once I told my brain to just accept the changes.

I wasn't even mad at the significant change to what I consider the Holy Grail, episode 5 of the anime, and I'm not even referring to the little changes like not having Faye as the "damsel in distress" in that sexy, red super low cut dress. I'm talking about THE big change at the end. Even with that, I was like ehhhh ok whatever, lemme see where they're going with this... Then they showed Ed and I literally was like nevermind season 2 can gtfo.

Of aaaaaaaaall the things they freely changed, one of the things they decided to try to replicate in a 1:1 ratio was... this? Lookit Ein in the upper left... even he knows this was trash. 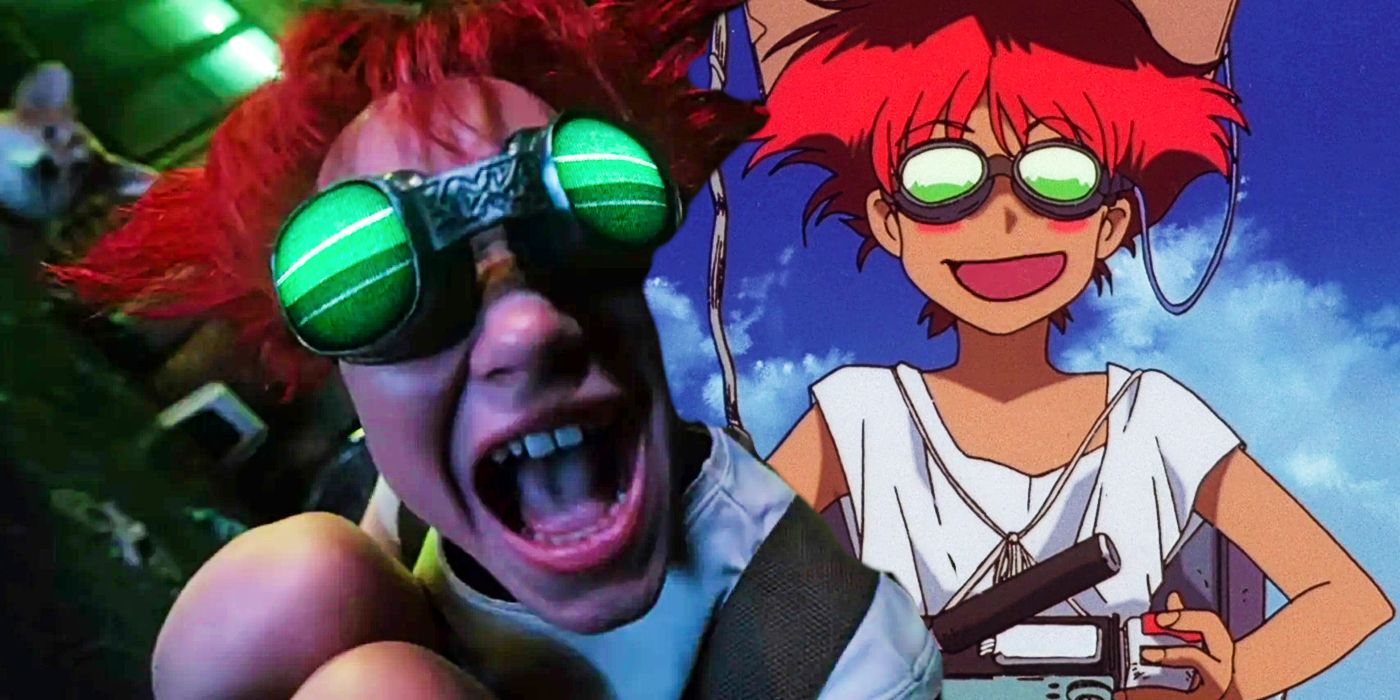 Don't worry Bob, I hear One Piece is Next-flix!

I think it's time for someone to make an OP LA thread.

Idk about this Inaki guy as Luffy, but I've never seen him in anything. I don't look at that pic of him and think to myself, "Yeah that's Luffy." He looks like some side character on a cheap CW show that got canceled after one season.

Googled Mackenyu, and most of the pics of him do not make me think of Zoro in any way at all, but then I saw a pic of him in a green tank top and was like "Ok that can work."

Googled Taz Skylar, and first of all, he has the most douchebag name ever. And he looks like someone trying to cosplay Eminem. Idk about him as Sanji. 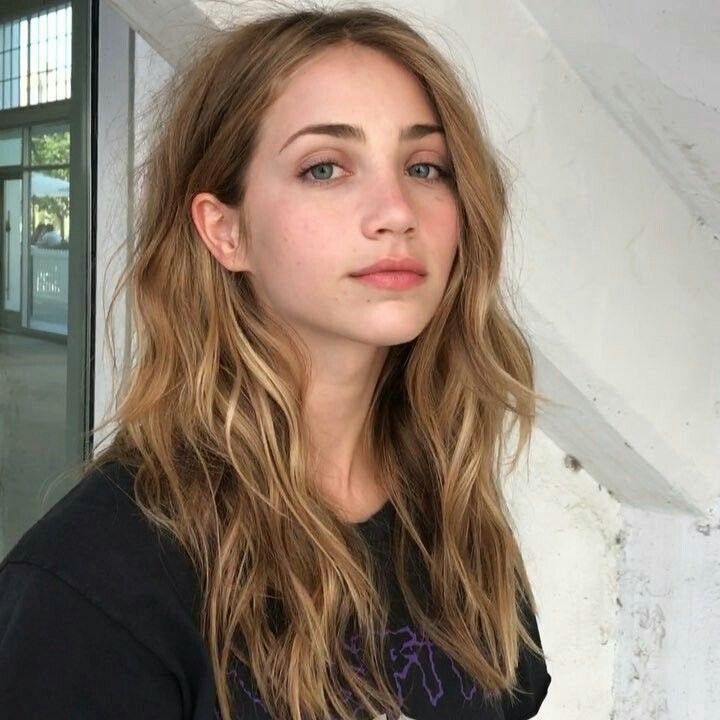 Change the color of the top to blue and white, and she's literally already dressed like Nami in the Return to Sabaody arc <3333333 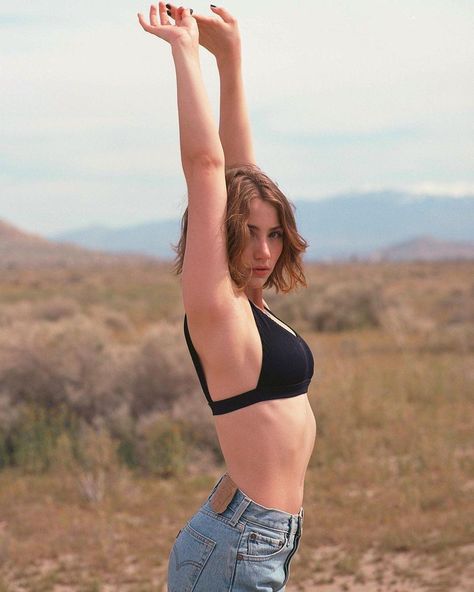 Ed was my favorite character from Cowboy Bebop.

It's too late to say it now that they already messed it up... But they totally could have casted ED and pulled it off with one small change.

Make ED a bit younger than she was in the anime. Then all the silly antics would have been just a lil kid acting like a lil kid. It totally could have been done. And they really didn't need to copy her hair. 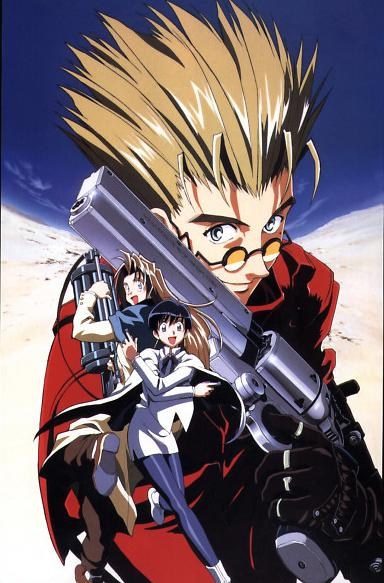 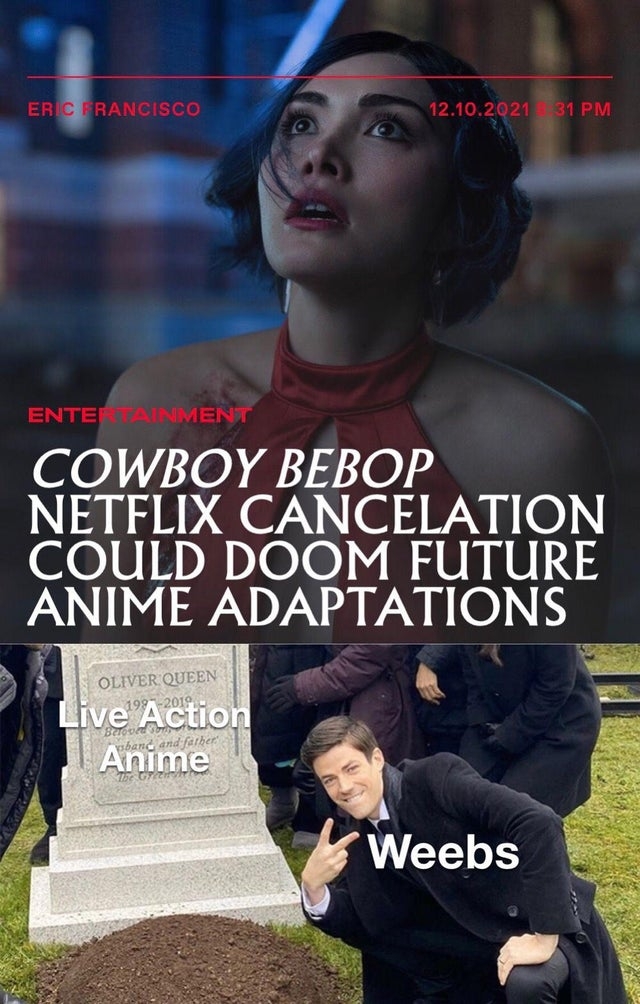 I only got three ep into it. It was pretty terrible. The first ep didn't seem so bad being a fairly direct adaptation of the first ep in the anime, but it really went down hill from there quickly. Half the characters felt miscast, and everything looked weirdly cheap, ugly, and just poorly filmed in spite of the show apparently going way over budget.

I still plan on watching it at some point. Going into it expecting it to be quite bad after the live action Death Note movie. There was just no reason to fuck up that anime that badly.