Anyone on here ever played The Wipeout series? I have been playing F-Zero Lately and have been also thinking about Wipeout. So far I have only played Pulse on the PSP and HD Fury on Ps3. It is very fun and has a terrific soundtrack. HD fury on Ps3 also gave you the ability to play ypur own music while you race around the track.

I want to buy an Arcade style gaming controller to get better with KOF.
Love the retro style of Kof. 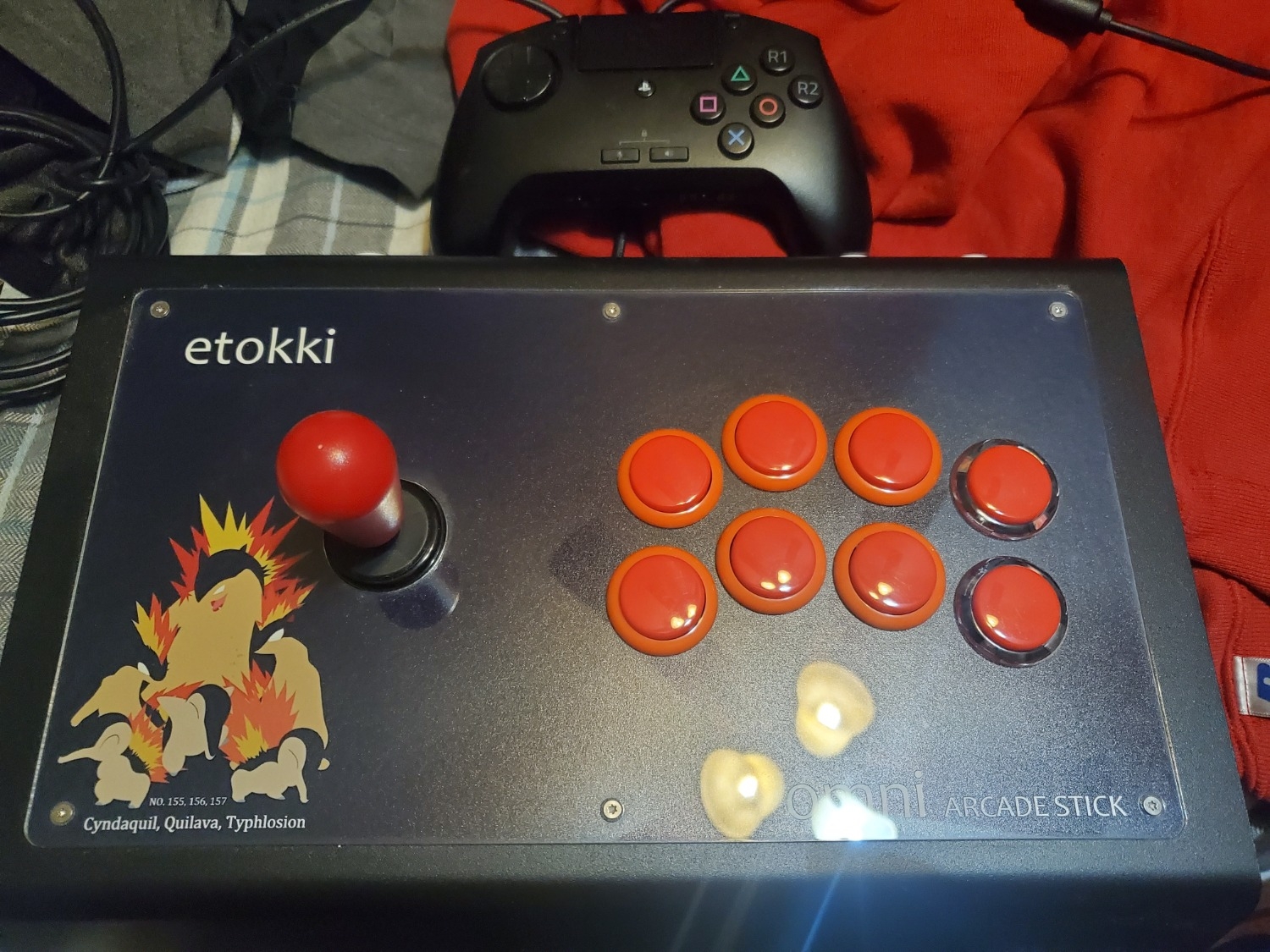 Anyone ever played Grandia? I started on it recently. Some these old JRPG's are beyond cozy. I wish I had someone to play them with.

If I didnt have a ton of RPGs to play, I would be playing Grandia @tomoyaok. Plus the Ps1 ver has hilarious Voice Acting

Something is wrong with this game. 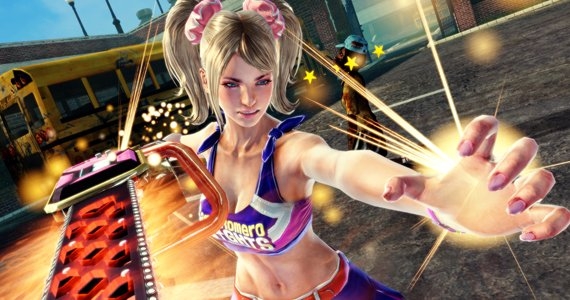 That alpha build of Lollipop Chainsaw looked a little clunky. I'm glad it got a patch.