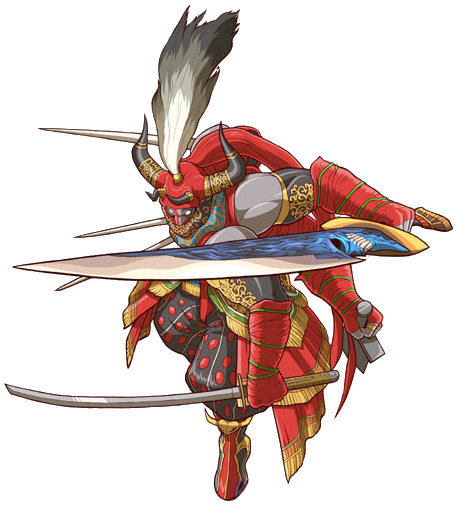 But of course who can forget Gilgamesh! The greatest reoccurring character in the franchise!

I feel like I am one of the few people that dislike 10. Just never cared for any of the characters or the plot (which I also felt had to many holes).

I love playing 14, but it has far too many low points in the story and character progression for me to consider it the best.

I love 4, but I am a sucker for redemption plots, and admittedly the plot if VERY simplistic.

6 was great... until the 2nd half of the game happened imo.

5 has the awesome job system, but plot and characters are barely there.

7 was my first, but it has some almost universally agreed upon pacing issues, especially early on.

Tactics has an amazing story, characters and gameplay (if you like the tactical style). But random battles in a TRPG was a bad idea imo. Can make a simple trip to town to buy some gear take 1-2 hours.

So maybe 9? Gameplay, story, characters, music, and lore were all great. With the exception of Quina and Armarant, who felt like non-character party fillers. But they never got in the way of anything, so there is at least that. I can't think of any big gripes off the top of my head, the ability system even makes otherwise crap equipment serve some sort of purpose. It being a love letter to every FF before it was also nice. And it was interesting to see it take notes and inspiration from Shakespearean era playwrights for its story telling.

Gillatron, it makes me happy to hear someone speak up for FF V and XII haha! I actually personally love V for not only Gilgamesh, but Galuf. I just love when Bartz is being hypnotized by a siren Galuf just slaps the crap out of Bartz to awaken him. Then Galuf turns to the siren and is like your next! Even when the siren uses magic to create an illusion of Galuf's granddaughter, he just punches through it while saying I don't remember who that is but they seem pointless.

That and the fact he took a meteor to the face and lived. Albeit he lost his memories, which was a small price to pay. 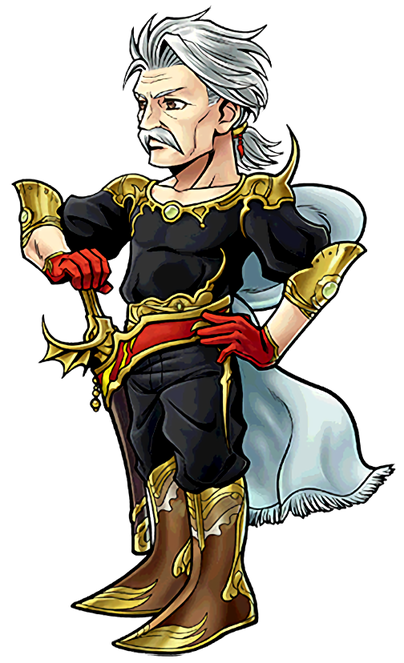 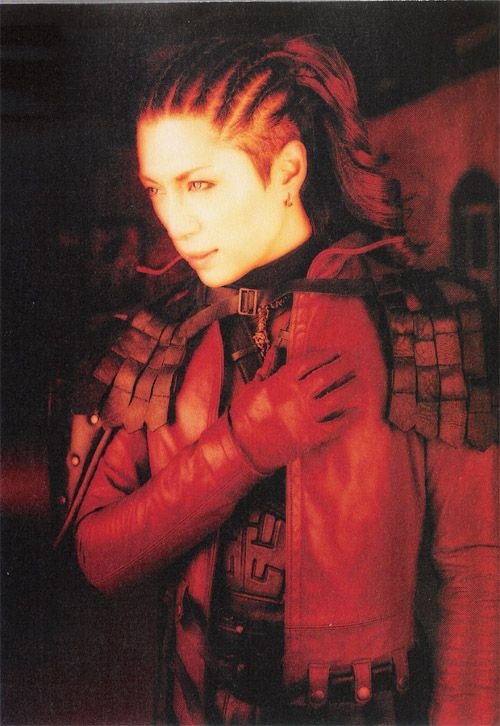 As for .WAV, I am a huge Zack Fair and Vincent Valentine fan so I agree the two side stories for VII were amazing. Even if Dirge was a rail shooter with Gackt singing "REDEMPTION!" In the background haha!

For my little mini game I will put you down for Crisis Core since of the two I feel it was the better spin off for VII.

My favorite Final Fantasy is V. I find myself to enjoy the SFC trilogy the most, too.

I also appreciate you Onizuka for the detailed list of FF games you played and what you liked and disliked about them.

I will put you down as a IX fan since you seemed torn between it or XIV. I have played only the early version of XIV so I can't weigh in my likes or dislikes. Same with XI.

I can respect your opinion on X being a mixed bag if you enjoyed the classic titles such as IV. I will admit I am not a Golbez or Kaine fan so that game is my Achilles Heel next to III for being not my kind of story.

FF:V was probably the first FF i finished and felt proud lol. Me and my brothers were racing to see who would finish when i was 11 lol i was the first one because none of them could get passed the 2nd world. But its my favourite because of the music, story line and it felt like an adventure playing it. :3