Which Final Fantasy title had the most to offer from both the gameplay and narrative? If you can, please state a list of reasons why you feel that way.

For myself Final Fantasy IX was the most well rounded in both gameplay and story.

That said many will argue FF Tactics is superior in terms of GAMEPLAY which I will not contest. One's options are vastly greater for coming up with strategies in that game.

I hope to hear everyone's opinion and I will probably make a mini game out of placing a counter for how many people like X game or Y characters haha.

Final fantasy X was my favorite

Ah! I loved the world and characters from Spira too. Auron was my all time role model growing up!

Who can forget blitz ball?

Blitz ball is great. Too bad the season is delayed. 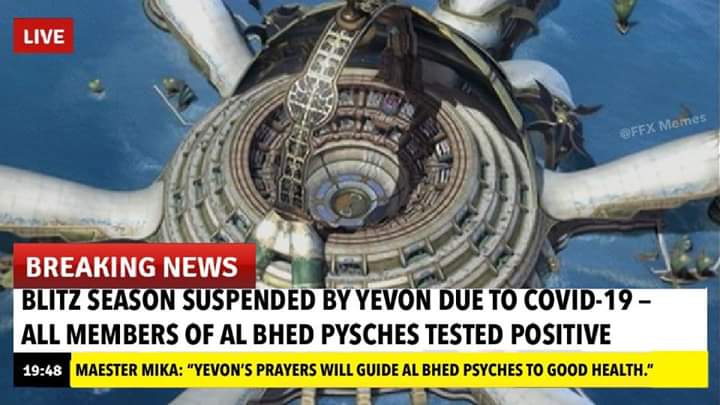 Tbh I've only ever played like 2 final fantasy games

One being for the game boy advance?
Can't remember
And XV

Hardly do i ever start second campaigns in a game, but XV was just so beautiful and fun i had to, the regular TBRPG i played on the advance was super fun to me at the time, the whole concept of deciding your characters classes

But I'd have to say XV, For the beauty of the world, the cooking system, the (almost) seamless battle system and the hours of fun it can and will provide anyone who plays

Downside being, the level differences.
It just felt so weird leveling up so fast and killing the lower level monsters with such ease. Not to mention fighting anything higher than your level

Bonus: Final fantasy type 0 was the worst FF I've played (to be fair it was designed for handheld)

FF7 was my first so I'm pretty biased towards it. Second favorite would be FF9.

FF10 was good too but I never got around to finishing it due to being addicted to blitz ball lol.

8 was good, 12 was lackluster and 14 was pretty cool but I'm not a fan of subscriptions so I never renewed it. Haven't played the rest, looking forward to playing FF6 someday. 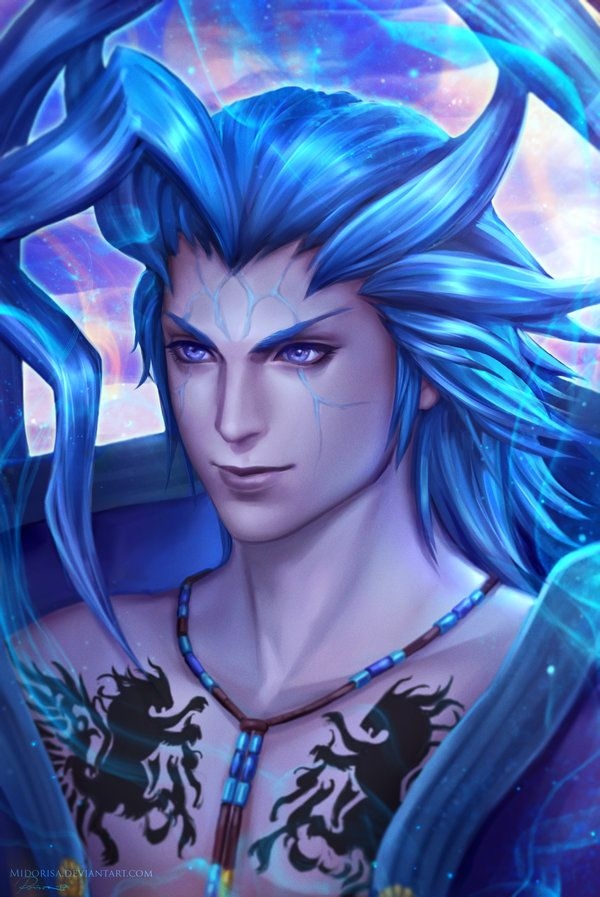 I can say I agree with Type 0 being a drag. All I remember was getting killed super hard in the game for reasons I didn't understand.

A number of people will say FF VII for nostalgia, but I had issues with Sephiroth's motivation. Later games and movies would explain it slightly better but just as a one off title his reasons are not good enough compared to another character like Kuja or even Seymour Guado.

Ghost @kuharido commented on What is your favorite Final Fantasy?
Ghost @kuharido
Mar 12, 20 at 8:47pm
Continue
Please login to post.
Back to Video Games Discussion