Also i love FF:XII purely for the storyline and battle system :D 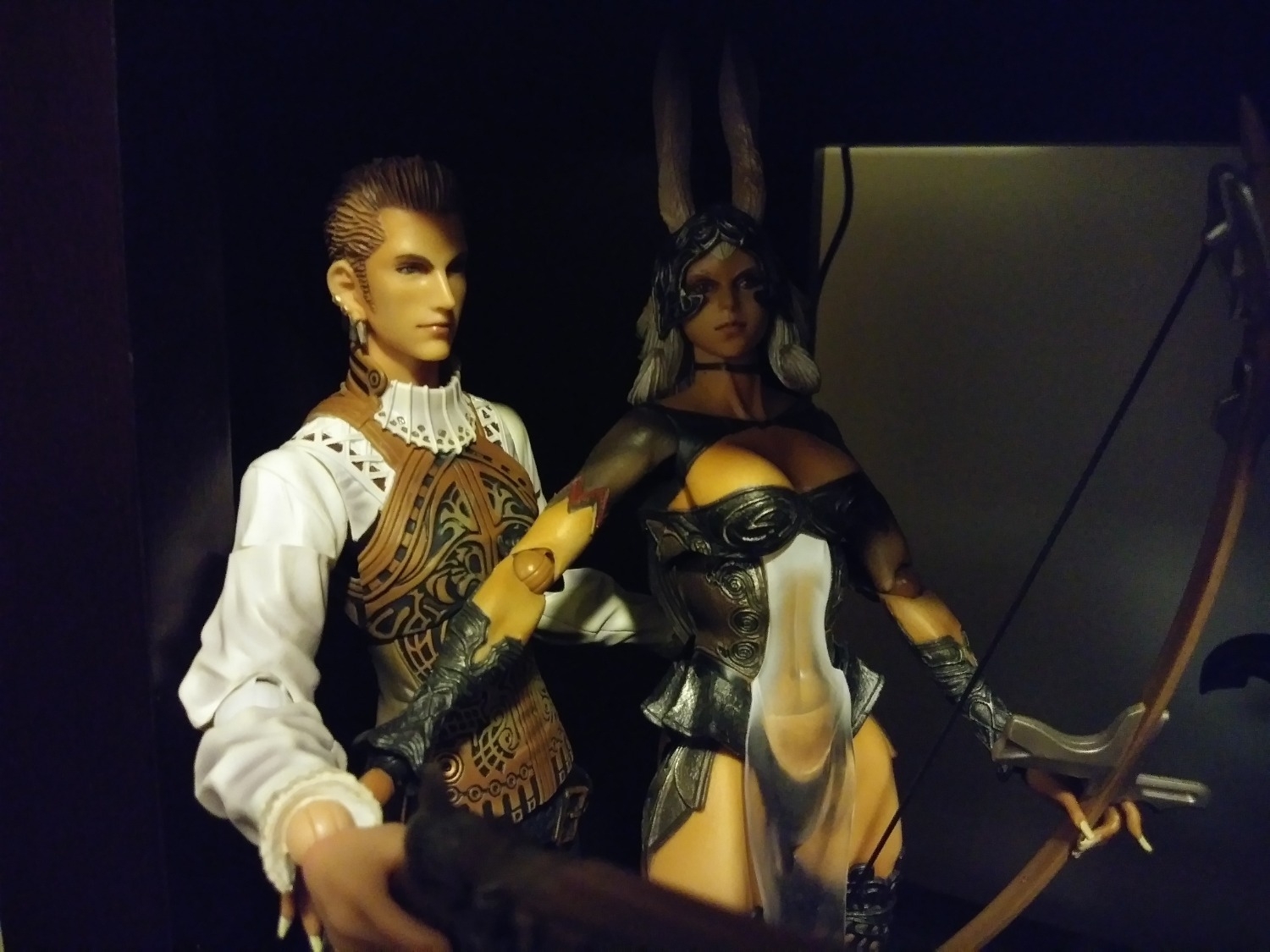 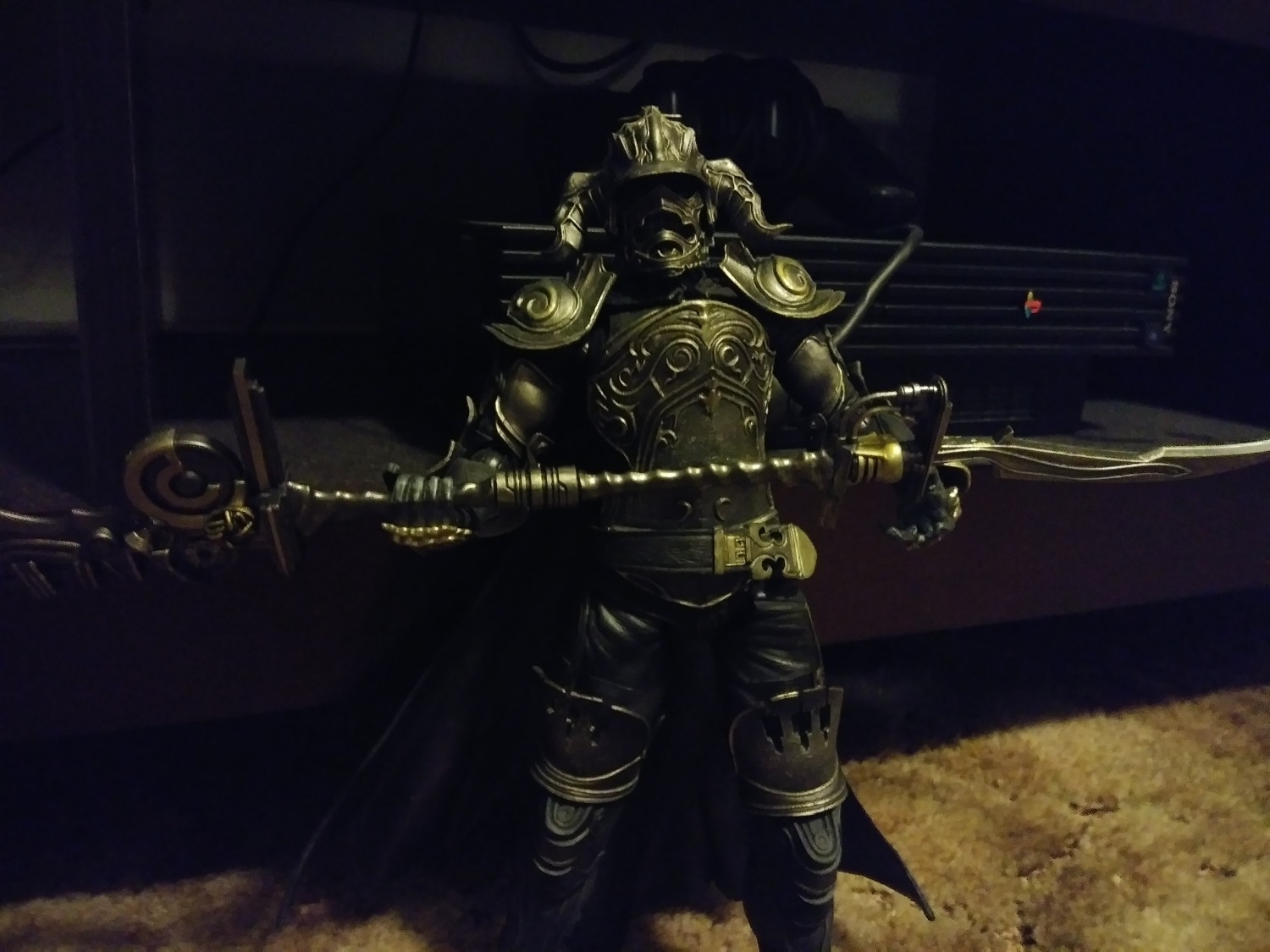 I loved XII for Balthier and Fran.

Lord Vayne as a villain was more shallow than Sephiroth though. I feel the pacing for the final act was a mess. XII has a really strong middle, but it runs out of ideas at the end.

One thing I didn't care for in its gameplay was having bosses become immune to all attacks and abilities. To this day I still don't understand what anyone is supposed to do besides wait for the boss to let you hit them. Seriously it is dumb that they can just say no to everything including dispel!

Amrod @amrod commented on What is your favorite Final Fantasy?
Amrod @amrod
Mar 14, 20 at 6:19am

Final Fantasy Tactics: War of the Lions! Everything about the game is amazing, from the main series I would say Final Fantasy 9 so far. Still need to beat FF 3, 5, 7, and 8. I'm leaving 7 for last. 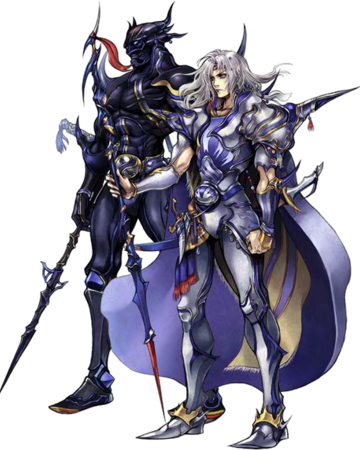 I cut my teeth on the first one on NES, but US II/JPN IV always hold the special place for nostalgia reasons. I could never afford the ridiculous cost of what the cart went for as a kid, so I just rented in multiple weekend in a row. I'd say VI, IX, VII, and X would round out my Top 5. A lot of the newer ones haven't been as much as a favorite but I thought XV was pretty solid.

My favorite is X, hands down. I love the sphere grid. It gave me the ability to take a character I found perhaps not as useful and give them other abilities. Plus it was just something concrete to work on.

The music. Oh, the music! The Calm Lands music is so chill. Then there's my Via Purifico jam. Suteki Da Ne. Someday the Dream Will End. . .

It featured my most despised villain of all-time. When I say he ran my blood pressure up. . .

But the story. That's what sealed it as my favorite game of all time. From the very beginning I was drawn in and had to see it through to the end. My fourteen year old heart was not prepared for all that.

From the graphics to the music to the story. . .It's just such a beautiful game with so many more things that I love about it.

I'm not done, though. I also love Final Fantasy VI.

It also had great music! Terra's Theme has been my ringtone many times.

It had such a large cast of characters to get to know and love with such interesting backstories. And most of them got ample time to shine.

Kefka is a superb villain. I mean, that crazy laugh still gets me. Not to mention he succeeds where other villains have failed and that makes the second half of the game something entirely different than the first.

The opera scene. . .wow. Oh, and the Phantom Train. And it delved into tough topics such as suicide.

I could make a longer and more detailed list of why I love both these games but then I'd have to be here all day lol.

I also love XII to a lesser degree. Wonderful graphics! Eruyt Village, Bhujerba, and Archades are gorgeous! And Larsa, my dear Larsa.

Rain_X you are the second person I have met that thinks highly of Final Fantasy II.

My former housemate was a big fan of Emperor Mateus and mained him in Dissidia. His use of traps were to say the least, diabolical! 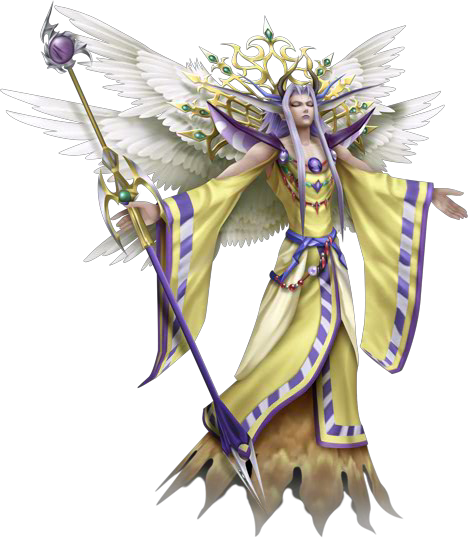 I would've finished 8 if I hadn't attempted the final fight underleveled and accidentally saved over the files before the point of no return....
Probably one of the reasons I make sure to have like 50 different save files now lol.