poo @siruboo commented on What game are you currently playing?
poo @siruboo
Nov 10, 21 at 5:04pm

short but that was crazy.

poo @siruboo commented on What game are you currently playing?
poo @siruboo
Nov 12, 21 at 1:04pm

last night i downloaded some rpg maker games. the new impostor factory, from the creators of to the moon. also i got OMORI. that game with cool music.

poo @siruboo commented on What game are you currently playing?
poo @siruboo
Nov 13, 21 at 11:16am

FINALLY got around to playing the Yuffie DLC in FF7R on the PS5. I was getting tired of the battles in the regular game, and the way Yuffie plays just breathed new life into the battles! 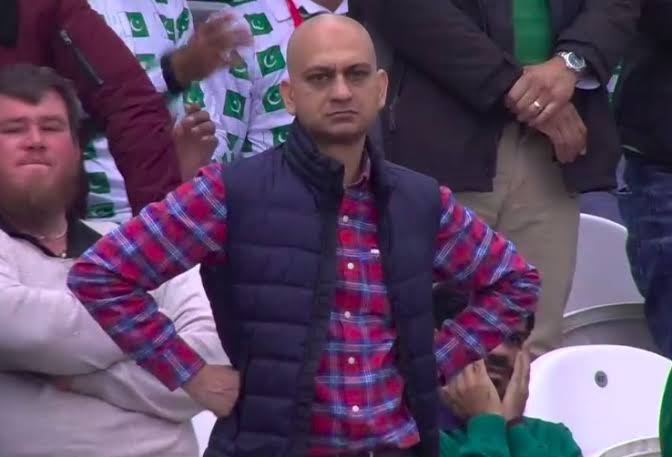 Started Returnal after finding out the newest patch lets you exploit the suspend feature so you can save scum. I'm praying it doesn't get patched out, at least until after I'm done playing it. Being able to create a save spot before a boss is the only reason I don't fall into despair and drop the game.

After finishing the first world, this game is definitely amazing af. All the praise its gotten is legit. I still wish it wasn't a filthy roguelite though xD

Game looks amazing too. Along with Ratchet and Clank, and Demon's Souls, it's one of the best looking games I've seen on PS5. 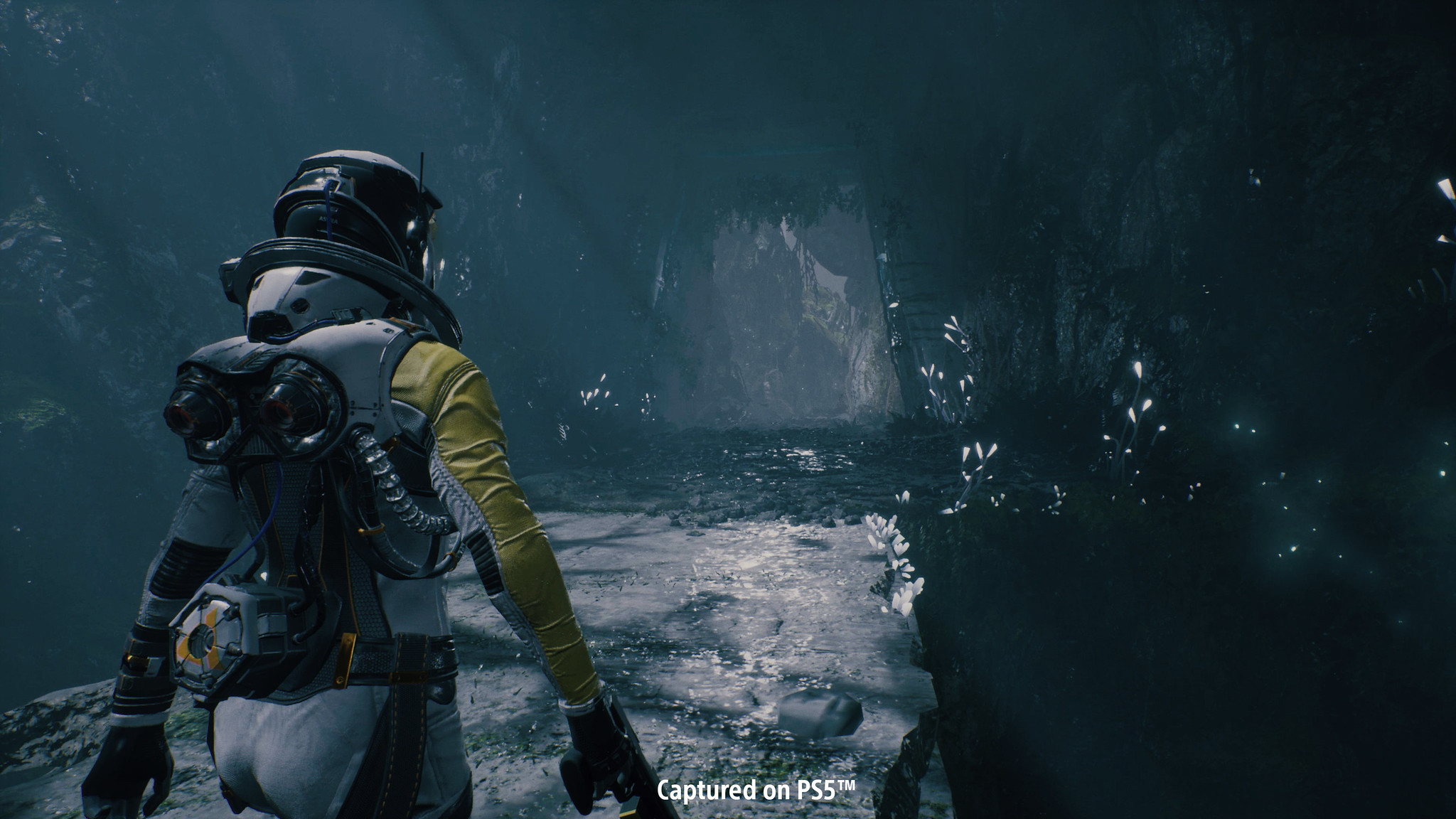 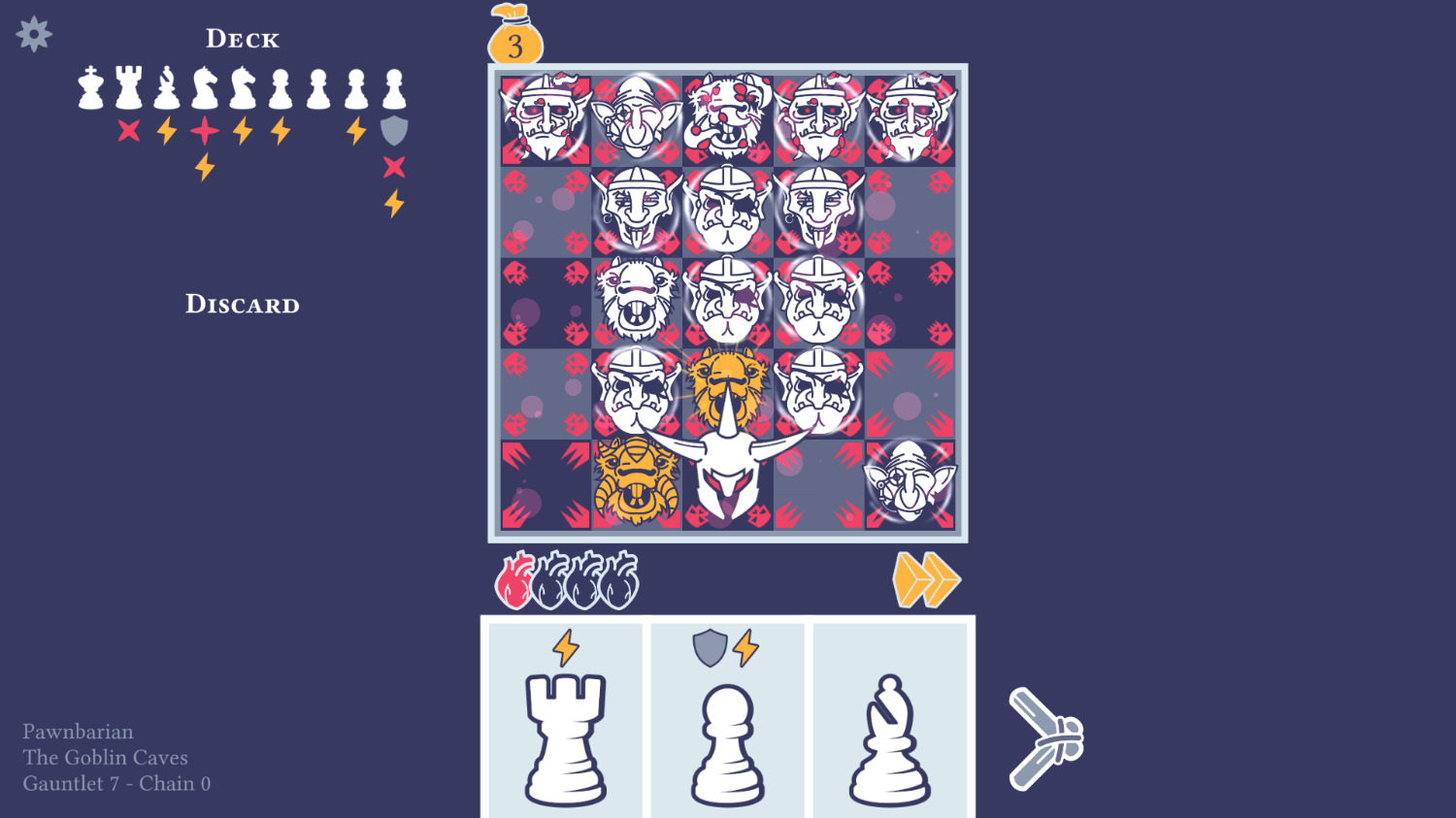 I recently found a new PC game on Steam I liked. It's one of those seemingly simple little games that just draws you in. It's called Pawnbarian and you can play the demo for free or I think it's $8 to buy it. Basically your char is on a 5x5 chess board and you have a deck full of chess piece cards. You draw 3 each turn and can play two of them. Each card lets your char move according to the rules of chess and your goal is to wipe out the enemy army. There's a variety of unique enemies and each has various abilities/attacks. As you play, you get gold which can be used at a shop to upgrade your cards with things like drawing an extra card, attacking adjacent enemies, and shield. The strategy of playing can get pretty in-depth which is what makes it so good. Definitely worth playing imo. I got as far Gauntlet level 8 so far, here's what Gauntlet level 7 (essentially the 14th level of the game) looks like. Oh, and you're the spiked helmet dude at the bottom center.

I just don't know how anyone can play Returnal without the recent save scum exploit.

I understand everyone's wired different, and there's obviously a lot of fans of roguelites that accept dying 4313451 times and starting over at square one at the beginning of level 1, but I'm the type that goes into a raging inferno followed by hardcore depression when I die in a game and realize the last time I saved was an hour ago.

You could literally be on a 3 hour run in Returnal feeling like a macho man with sweet upgrades and a killer loadout, then die (and you will die over and over and over) and see yourself re-start from your spaceship at the beginning of level 1 with all your upgrades and loadouts stripped from you. Proceed forward and pick up that Rank 0 handgun with no perks and go on the grind all over again, knowing you'll be right back here again eventually.

I proudly save scum in this game. It's a healthier way of living.