it turns my computer into an inferno but its really fun 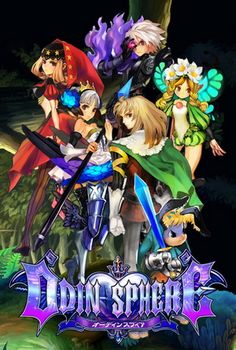 I'm playing Detroit Become Human, and wondering if anybody else is playing? There are 85 endings (some of them overlaps) depending on your choices as the various androids.

The short film just reminded me of the game.

The next gane im trying to plat is vanquish from the team behind bayonetta.

This game is weird though i can take near fatal damage and get hit back to back to back in the span of one minute and not die but then get blasted by a stray beam when im not damaged and insta death. I have no idea how the health system in this game works.

Recently dropped Far Cry 6- Started meh... then got good... then back to meh after 20 hours. The specific ammo types for specific enemies make the shootouts a slog. My machine gun modded with burst ammo absolutely shreds vehicles and helicopters... but the soldier wearing a helmet and vest absorbed half a clip just because he's only weak to "soft ammo." Stupid AF.