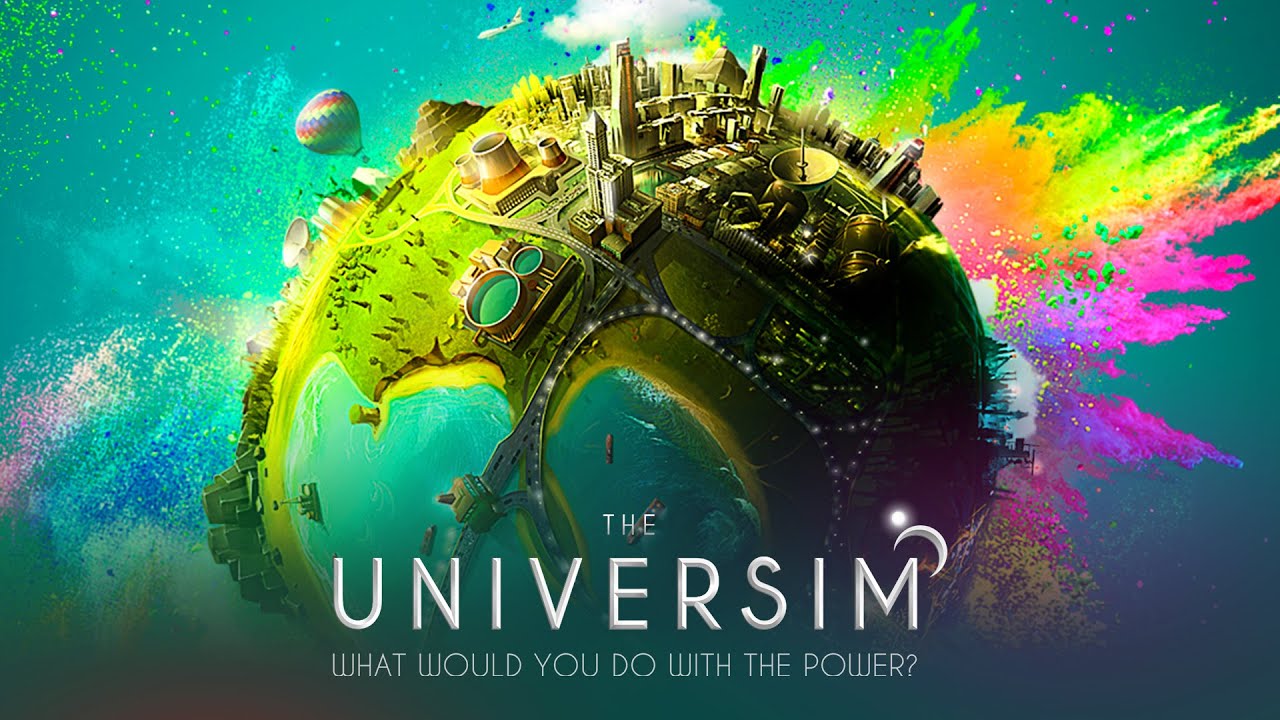 Playing Universim. I've been searching for a game as good as Black and White and this is probably the closest thing to it. It's not as good, but close enough that it keeps me entertained. I don't understand why Black and White doesn't get a relaunch. 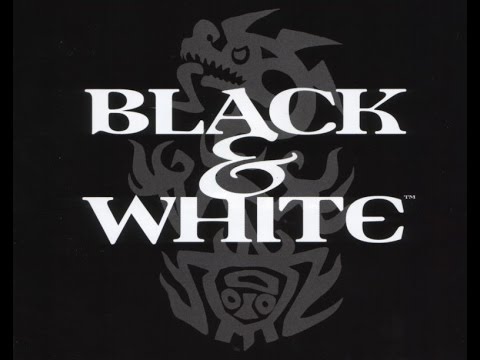 No legal way, at least. Have mercy.

Lionhead no longer exists, its intellectual properties absorbed by Microsoft when it bought out the studio and then closed it in 2016. Since then, none of the studio's games have been updated for a prosperous eternal life on PC. Fable 2 is still an Xbox 360 exclusive. Fable 3 was removed from Steam years ago, only playable by picking up keys from third-parties. But the absence of a new, reliable way to play Black & White—one of the highest rated games on the GOG remaster wishlist—hurts the most.

Without those old CDs, players are stuck in purgatory, digging through boxes for old CDs or driven to piracy. Even then, getting Black & White to run on modern PCs isn't easy.

Why care?
Black & White is still the only game that's made me feel like a god. This isn't to say it gives you infinite, unbound power from the get-go or that it was the deepest and most strategically-varied of its kind, but Lionhead's first stab at a 3D version of the genre made your influence on the world feel far less abstract than in earlier god games, like Populous and Dungeon Keeper.

Sekiro now and having a fun time.

Running ME2 on Insanity difficulty.

Currently playing metro exodus on ranger difficulty. This shit is so annoying, the fact i cant save whenever i want to means i can spend close to 30 minutes looting areas/exploring and then die to a one shot kill and lose all that progress.

Panda-kun™ @hell_hound7, Cant you just stash your looted items in storage before dying? If you exacly know that countdown to your death is 30minutes, then you can save your items at minute 29 and you are saved!

No so there is no storage its basically i walk around looting items for weapons. Then i run into an enemy by accident and they end up killing me and i restart at the last checkpoint. I never know what will trigger a checkpoint. Sometimes i just walk into an area and check point. Other times i have to do a specific action for it to happen.

Just beat metro exodus on ranger hardcore. Jesus, joseph and mary. This shit was hard as hell. I got the bad ending because sneaking around seemed like the impossible. It was easier to just kill everyone. Actually sneaking around took specific timing, strategy and luck. GG time to plat this thing on easy mode 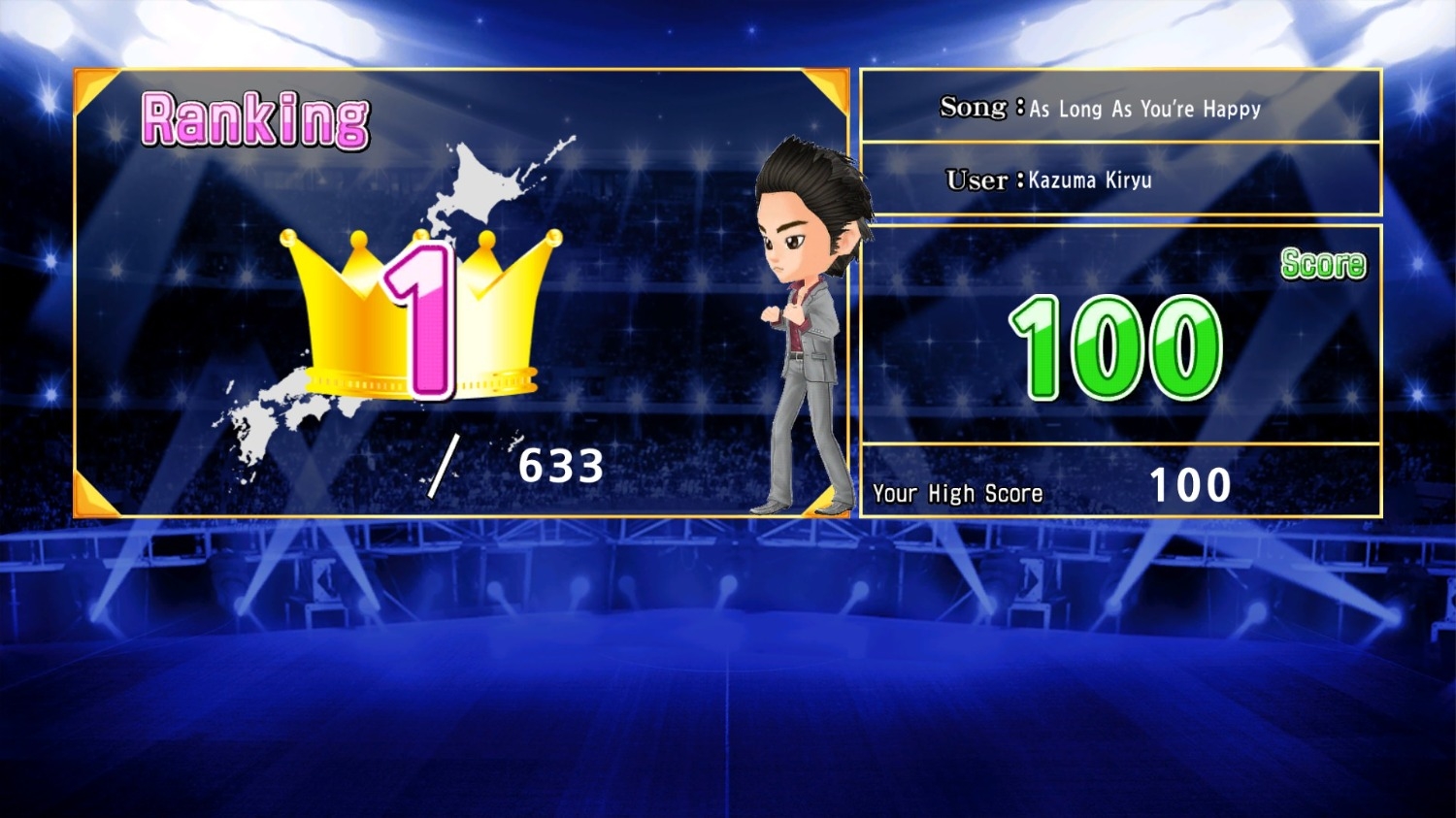 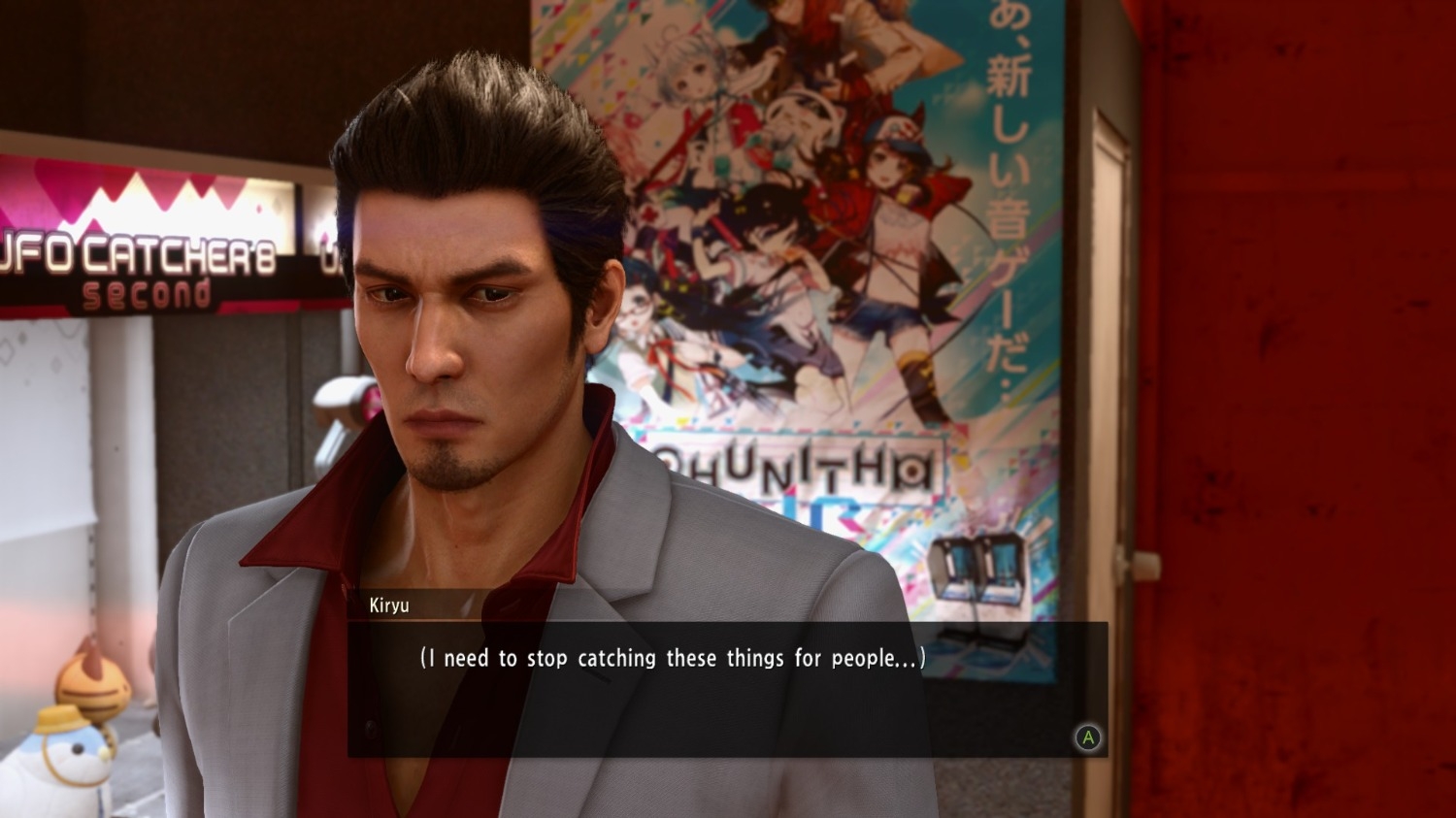 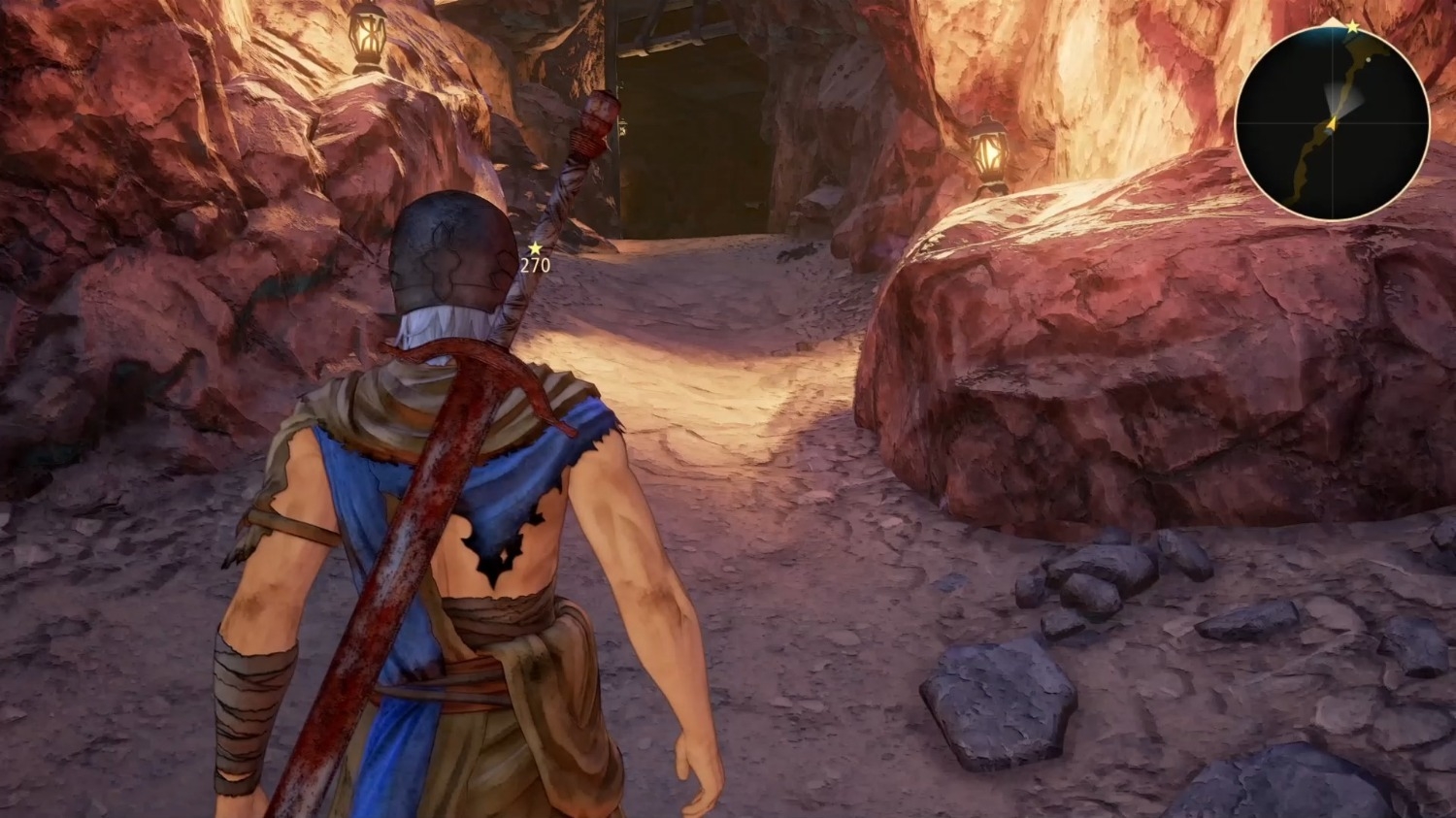 Time to play the final fantasy origins demo again let's see if my list of complaints were taken seriously or not.