I have a backlog of new games I need to play and finish. Currently reinstalled KH3 after months from beating the game.....

I need to continue playing Yakuza 0, Star Ocean: First Departure R, and Ni no Kuni 2: Revenant Kingdom. After that I can possibly get to Shadow of the Tomb Raider, Red Dead Redemption 2, and Yakuza Kiwami 2(Kiwami got me into the series). After that, maybe I can get that ol' Digimon game I bought ages ago.....

Was trying to 100% concrete genie so i can get my 3rd platinum trophy. Only got like 4-5 trophies left. Man that game is so unoptimized and glitchy. I also hate when games dont let you skip the cutscenes. Give me the option to skip especially when i probably played the game already and have seen the cutscenes. 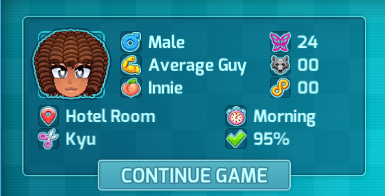 ^this is the dance Veru does every time she plays Phasmo

At first I wasn't enjoying Code Vein very much and thought it was just really meh and annoying? I would have given up on it far sooner if it wasn't for the likeable characters, interesting story and mysterious world (and big tiddy waifus) which kept me interested. But then I found out the issue is having an AI partner which are obscenely OP, deals stupendous amounts of damage, are near invincible and the mobs almost never focus on them and because of that they could just do all of the work for me which just got me annoyed and unfulfilled.

So after deciding I was going it solo and actually taking the time to learn the game, enemy attacks and patterns and utilizing my moves and skills I've actually been really enjoying the game a ton! Sure I might still need an ally for the really hard bits but in general playing it solo has improved the game a ton for me even if it's made it much, much harder and I'm starting to fully appreciate it for what it has to offer.

Not sure how far in I am but I'm absolutely motivated to keep playing because it's damn fun for a weeby Souls-like. 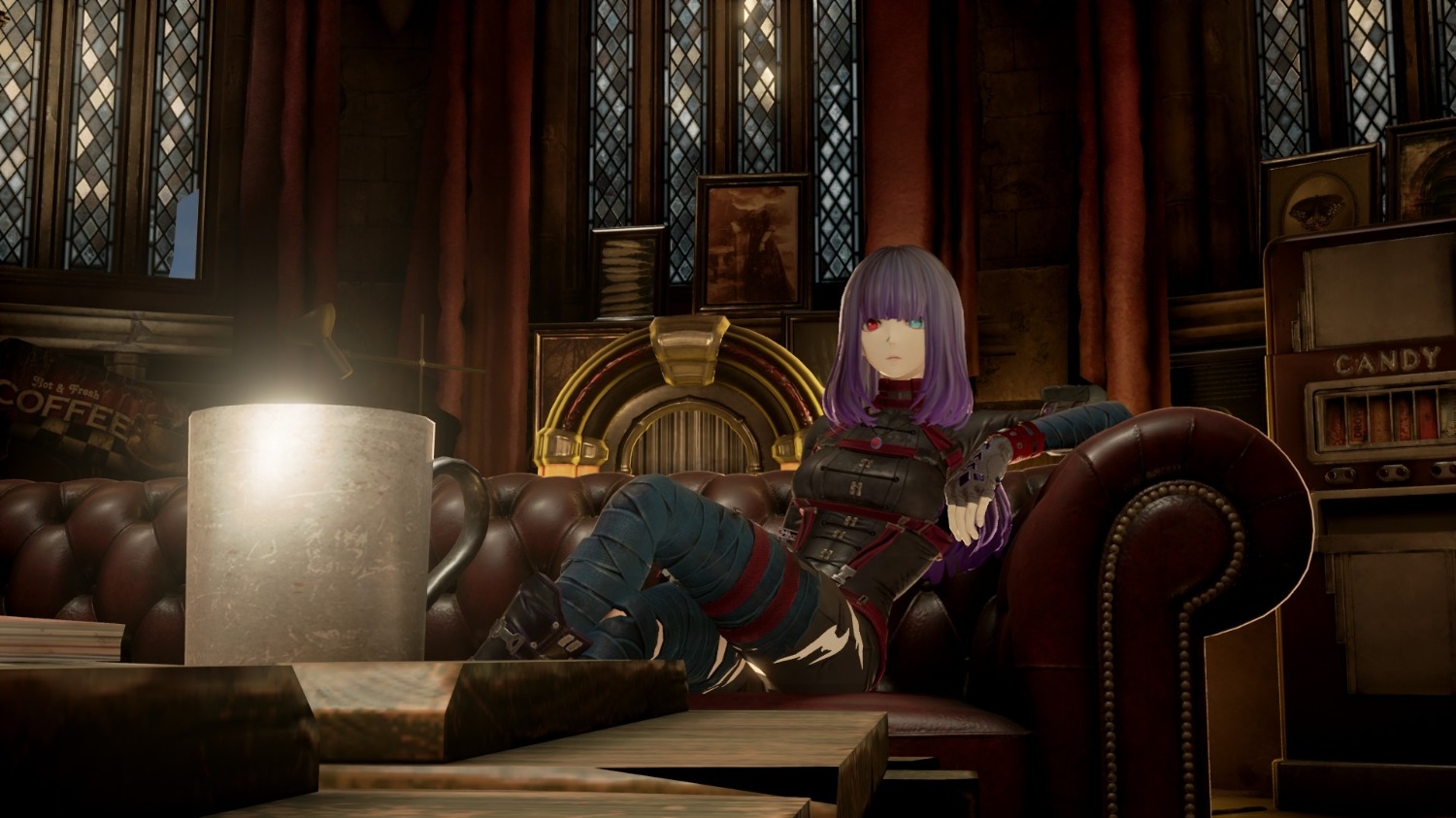 Also the waifu I made is cute af 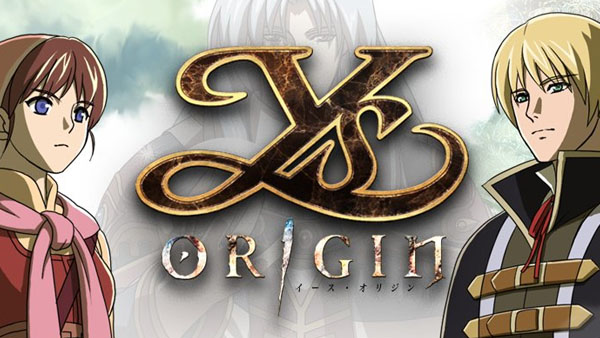 I've played classic YS quite a bit. First time messing with a "newer" title in the series. I like it so far.

Classic Ys on the Sega Master System was a fun time where you just sort of ram into enemies instead of actually attacking them.