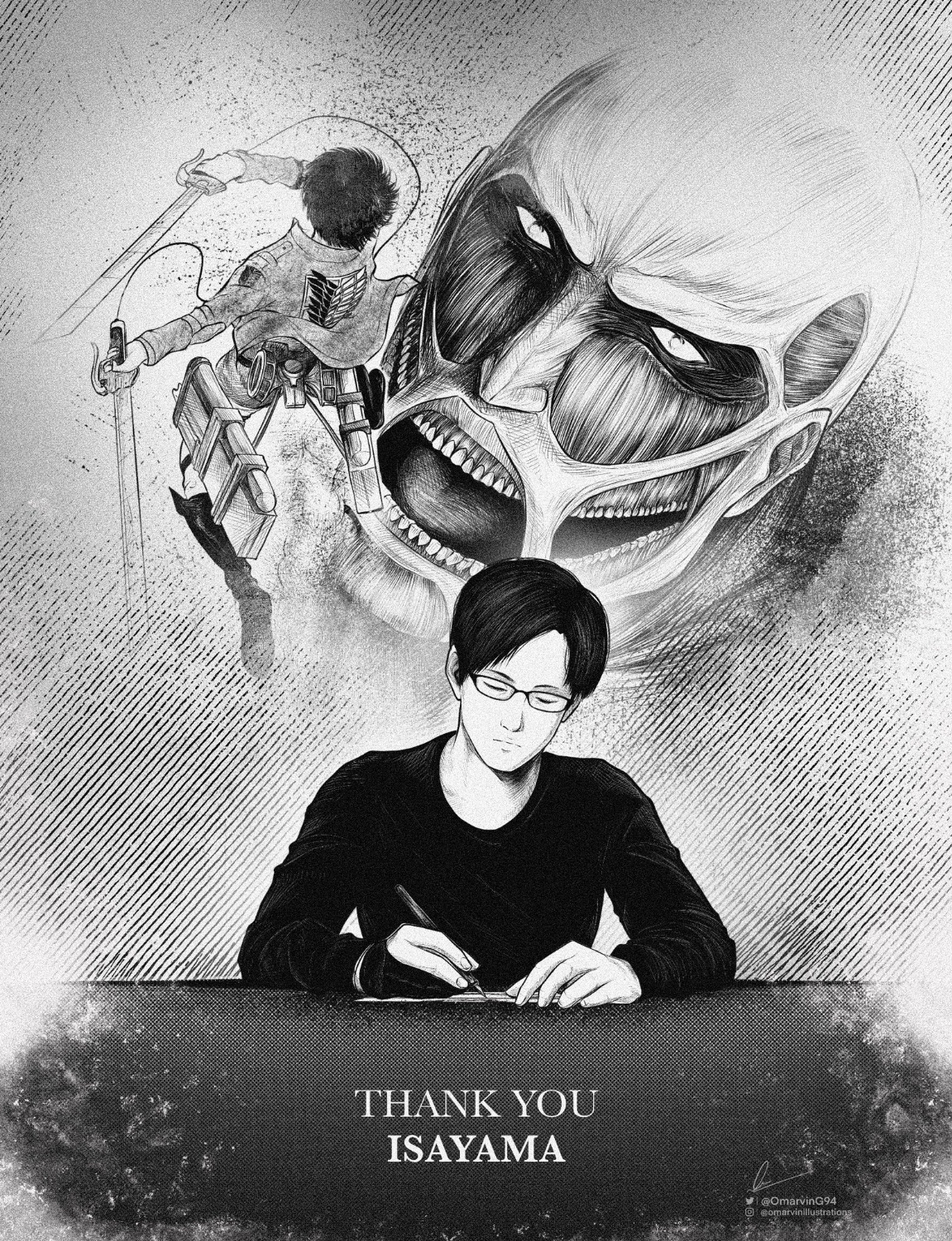 Ngl the season is really good but the CGI is fucking terrible. What is with anime studios and adapting attack on titan? There was zero hype, barely any budget. I mean the opening is literally the same images replayed over and over. Why isnt the titans hand drawn like every other season, why is mappa in charge of the anime now? Why CGI?

Yes when i saw eren as CGI i was like no fucking way. I let it slide with reiner in the first episode. But they even CGI the fucking scouts. Not just titans

I really wish they didnt use CGI bro. This is like terra formars season 2 all over. They change the fucking art style and ruins the immersion. You cant have 3 seasons with no CGI and now all of the sudden want to use it

I'm hoping after the CGI backlash people are giving the studio they will not use it as much. I did not mind Galliard or Reiner but not our boy Eren and the scouts

For me it is the best season and I dont care about the cgi. I can enjoy anime :)

TBH, I'm a manga reader. The art style change is for the better I think, it's better reflective of Isayama's current style and I think it's more mature compared to the older one. The previous studio's art was better than Isayama's initial style, but since he has evolved as a better artist, I think it is good they are switching to it.
o7

Yee, one of few mangas I've read. Only reason I read it was because the anime took forever to come out. I still prefer the anime though. The 3D looks kinda weird to me. But the action is still fire though. The writing in the show is so well crafted. I'll happily overlook bad CGI or animation if it makes up for it somewhere else. AOT more then makes up for it.

Gabi is Eren from season 1. All the anger, vengeance, hate in Gabi's eyes. Are the same eyes from Eren's eyes in season 1. A never ending cycle of hate. Without spoiling too much on what will happen. Eren is a fucking savage. Floch is fucking real one. Ride or die. The way the manga is going right now. I really do hope they don't fuck up the ending. It's on a tilt. The ending could be legendary or could be hot garbage.