What game do you think needs a remake?

Greetings ladies and gentlemen, I always hear about people talking about the music of a video game or what game has come out but nothing really to do with games that should definitely come back. Seriously the landscape of video games is so much bigger than anyone would have ever imagined. That's why I'm asking you the gamers what video game franchise would you want to have a remake of or even a sequel or a trilogy but I think you get the picture.

Jak and Daxter, SpyHunter, Drakan, Dark Cloud, Brothers in Arms, Medal of Honor, Mega Man Legends and Castlevania are some that come to mind for a remake/sequel. A sequel to Dragon's Dogma would be nice as well and I wouldn't mind another Mario Sunshine game.

Silent Hill needs a reboot and there were substantial rumors it was happening...but Konami [DICKS] just put out a statement squashing any hopes anyone had.https://www.pcgamer.com/that-silent-hill-reboot-rumor-has-been-debunked-by-konami/

Goddammit Konami. Enjoyed the first Silent Hill (haven't played the rest yet) and P.T seemed pretty cool so was looking forward to its revival. They're sitting on IPs like Castlevania and Silent Hill only to use them for Pachinko machines instead of making proper games.....

Like the PS1 Silent Hill? The, "HAVE YOU SEEN MY DAUGHTER?" Silent Hill?
Le wow. I have strong feelings towards 2-4, kinda 5... downpour shouldn't have been called Silent Hill, should have been given a different name and just of the same "universe".

I think this is more than a conspiracy. Lots of people love Silent Hill. It has a huge cult following but still whoever is running Konami wants to kill any sort of activity for it. 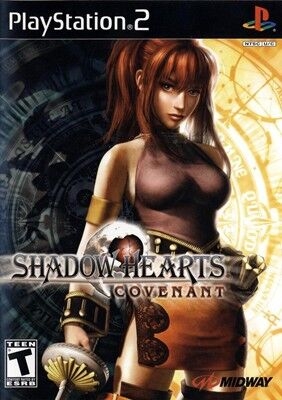 The first two SHADOW HEARTS were creatively engaging. If one were a fan of a series like Drakengard or Nier, then this game would be in a similar vein. 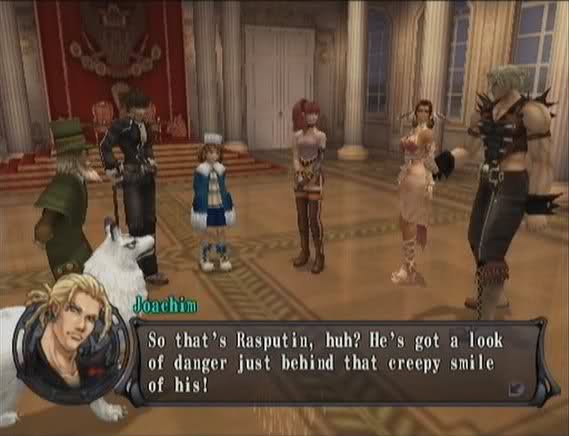 Yuri's devil may care attitude reminded me of a combination of Dante from Devil May Cry and Leon from Resident Evil 4.

The world was rich in story with a ton of side quests to perform and items to unlock.

The battle system allowed for timing based attacks using the judgement ring which you could use to combo multiple attacks in a row for increased damage. Kind of similar to Project X Zone.

Overall the game graphics haven't aged well and the original needs a heavy rebuild but I still enjoy the game for its originality and commitment to telling a serious story with the most bizarre group of heros imaginable. 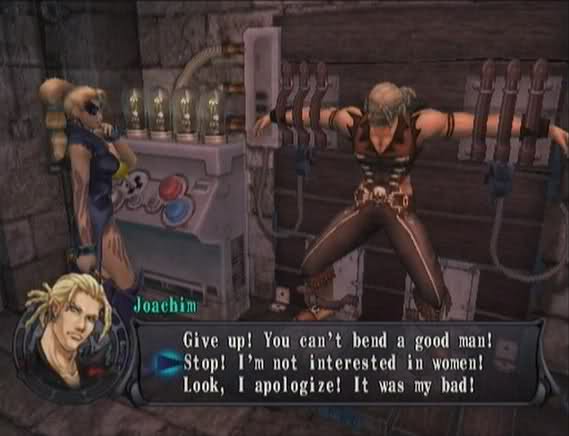 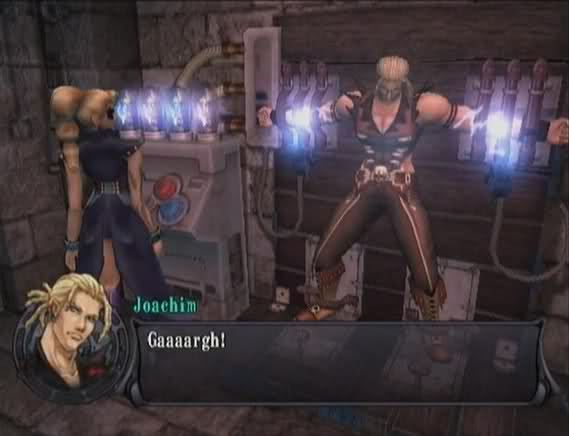 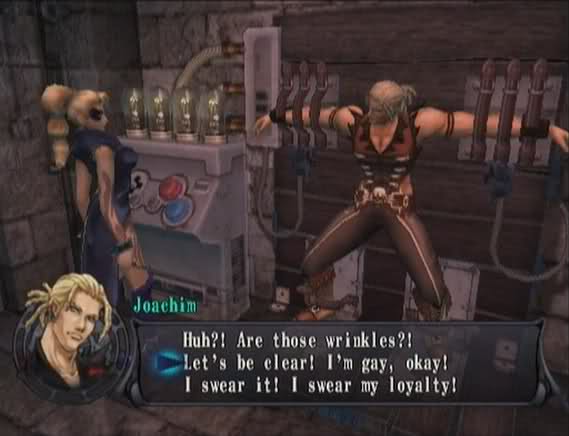 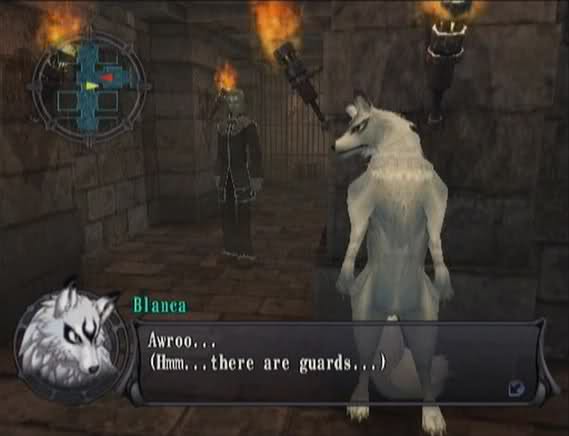 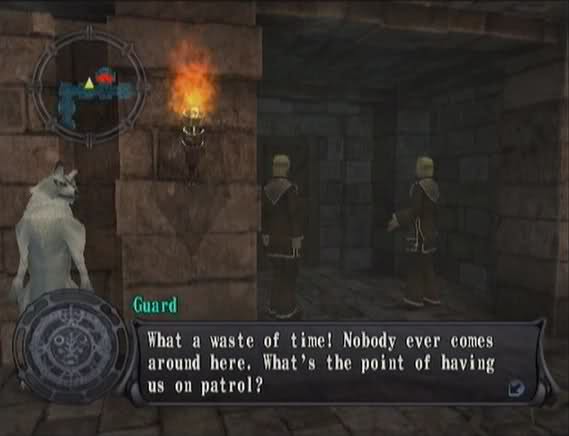 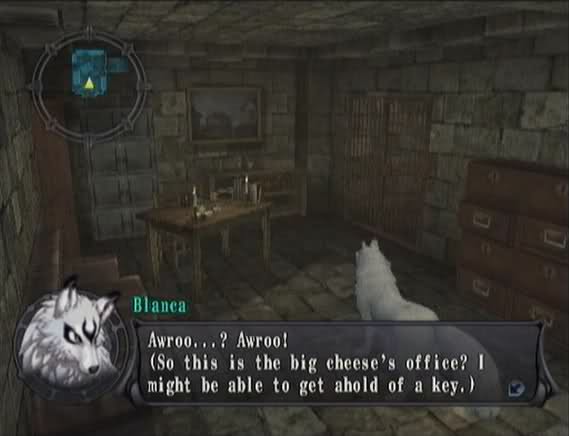 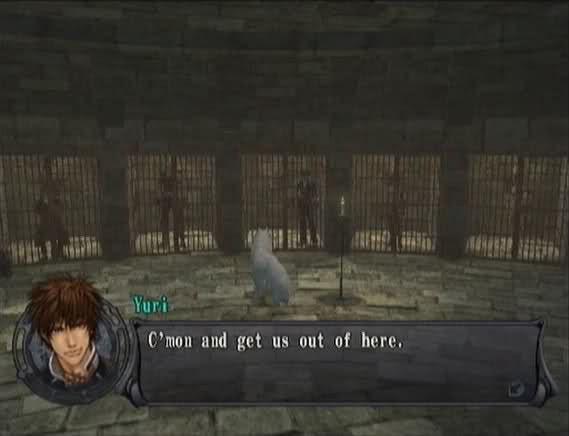 @verucassault
Yep, the "have fun making it all the way to the end of the game only to get the worst possible ending and feel like shit because you didn't explore the outside properly while trying not to get your face mauled off by hellhounds and some pterodactyl looking fucker" Silent Hill :(

I quite enjoyed it though.

Then there's Origin and Shattered Memories. ahhahaha.. Seriously, were they running out of ideas because there are so many more mental health and psychological disorders they could explore manifested by the Silent Hill pocket dimension.

It wasn't the best game, but I sometimes find myself wishing Bloodrayne would get a remake.