What's a anime/manga you read/watched that not not many people know about?

One anime that is very underrated that i know is tetsujin 28 the writing and music is great! 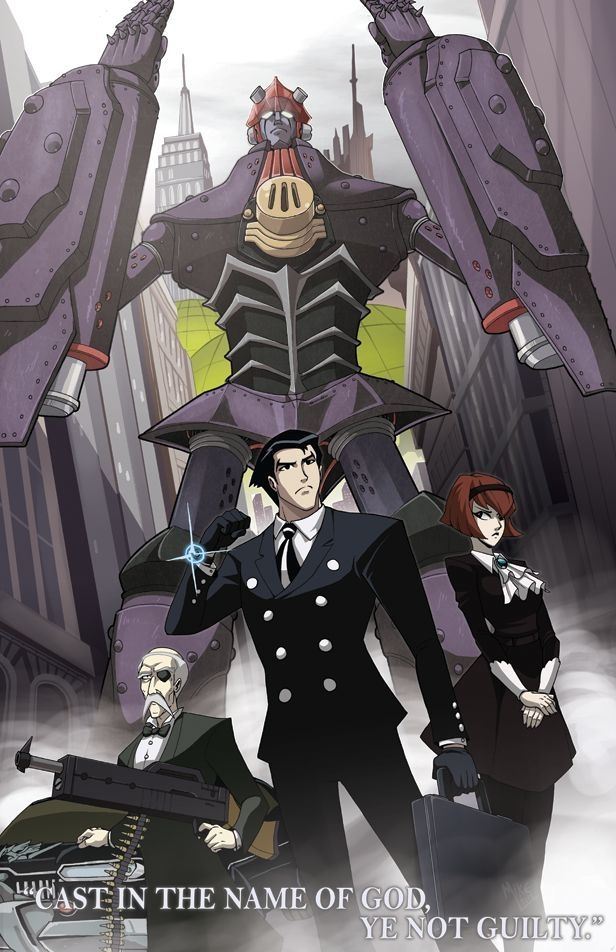 I have seen the Tetsujin robot before. Not watched the show yet however it seems by appearance to have probably inspired a series I have seen The Big O.

Instead of a kid though it is piloted by Roger Smith, a negotiator for the government.

"Cast in the name of God ye not guilty!"

That show also had a dystopian setting with humanity living in isolated communities. Then of course a random mech being controlled by criminals would show up to wreck havoc taking what was left of the cities supplies or valuables. That is until Roger Smith shows up looking stylish to put a cease and desist on their nefarious ways ending in a giant robot fight.

I haven't seen a lot of people who have watched Phantom: Requiem for the Phantom, which is unfortunate because the story has a decent plot, with a great first OP and final ED, and the finale itself is pretty good, and a bit realistic knowing the topics of the show (that being organized crime and assassination). I think that series is also part of why I enjoyed Assassination Classroom so much.