What the Title says, recommend a game you think is good and want to get others into
Could be retro, modern, indie, etc
If you want to include a brief summary/synopsis/review on the game, go for it

- Why 1 game recommendation per post?
- For longevity of the thread of course

I'll go with my first pick: 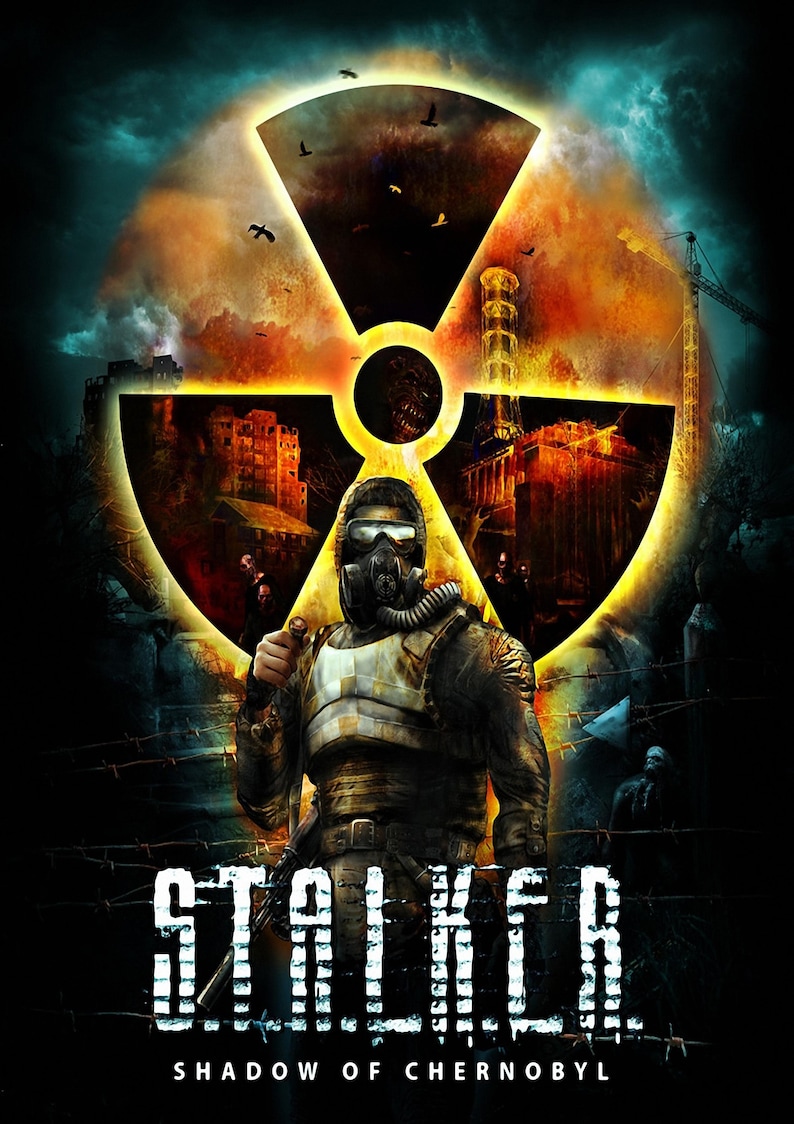 STALKER: Shadow of Chernobyl on PC
possibly one of my top 5 games (and series) of all time out there. Has an unmatched Atmosphere and Ambiance that in my opinion few games come close to. The only problem is that the base Vanilla game has some stability issues and quest breaking bugs. So I'd recommend using a mod that keeps the game close to it Vanilla Roots. Other than that I say try it out if you can, a very good FPS Survival Horror game :3

I'd recommend this amazing game to everyone. It's a bit lengthy so you may forget some parts. It's a visual novel, revolving around the protagonist and you've to make the choices in his life. What you do, how you do it, when you do it is completely up to you. There maybe a couple of bugs here and there but those aren't a problem.The graphics are just amazing.They're so crystal clear but on some devices you may need to download the "Specs" mod and then it'll work just fine. You've heard of it but probably never gave it the attention it deserves. It is...
.
.
.
.
.
Your life. 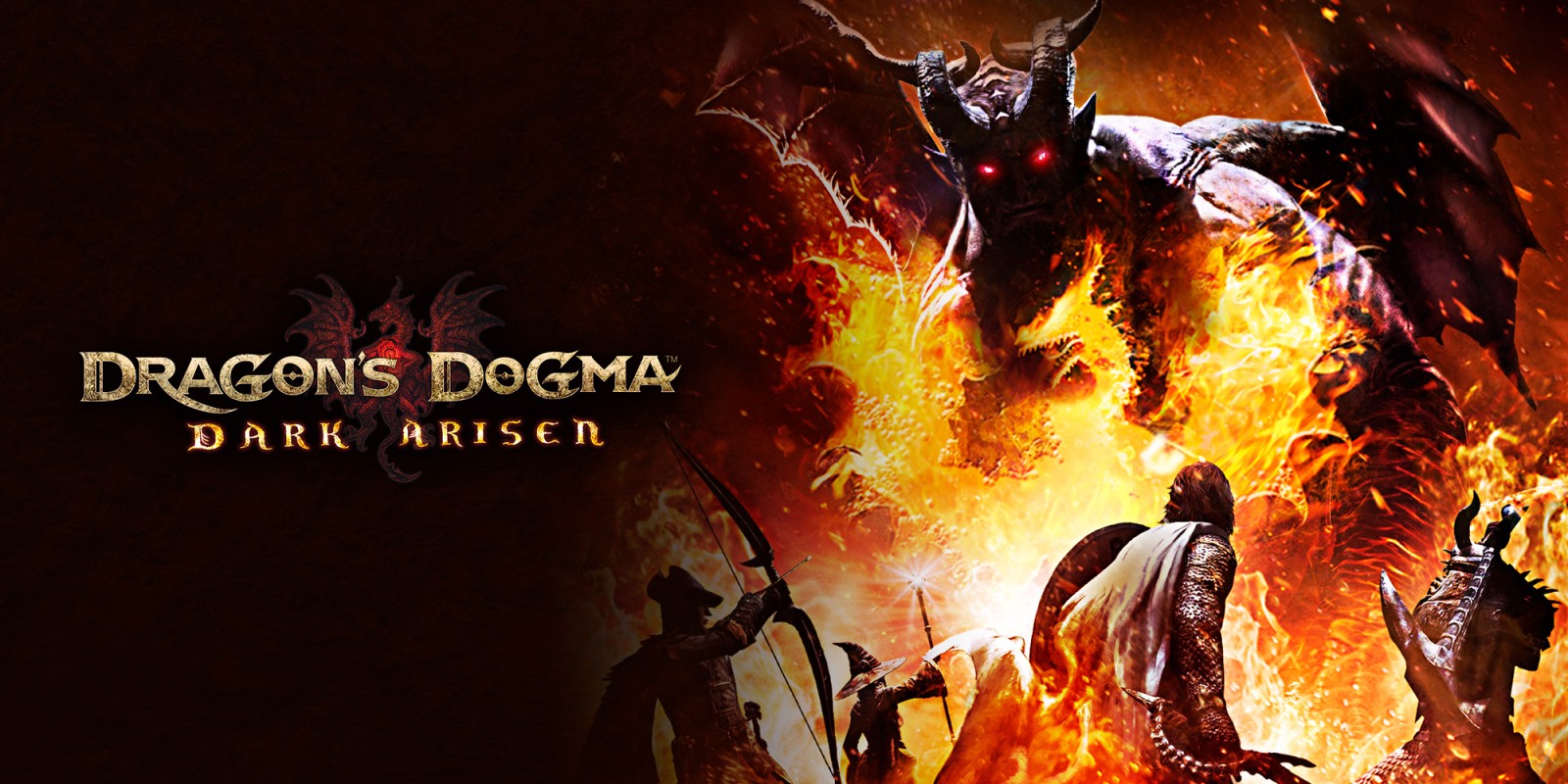 It's a game that's kind of a cult classic but I still feel like it doesn't get enough recognition. It originally came out on PS3 and 360 but it got re-released on PC and PS4 a few years back and was just ported to Switch back in April. If you like Monster Hunter, Shadow of the Colossus, DnD, or just high-fantasy stuff in general you'd probably love this game, it's setting and everything it does because it's honestly such a unique experience that while you can compare it to other games. It still has so many things that will make you come back to this game specifically because of it's mechanics and replay value with all of the different playable class combinations and builds, I mean to this day people are still finding new builds to cheese the gam- I mean to have fun with. :0 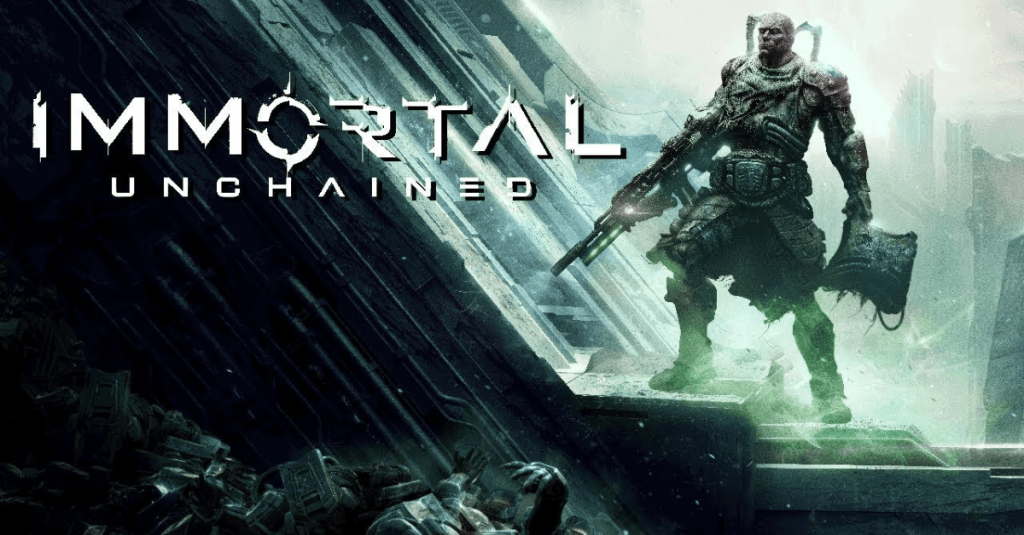 Honestly this game is a total hidden gem. While it has its fair share of flaws that can be totally irritating at times and the game does deserve criticism for that, I feel it was unfairly bashed by just about everyone. For Souls-like that uses guns instead of traditional melee weapons, it's honestly a lot of fun. The loot is similar to a game like Borderlands, it has strong inspiration from Norse mythology and is packed to the brim with secrets to find and explore. The story is pretty great as well and does a good job at subverting player expectations and for a game this huge and well-made developed by a tiny team with an even tinier budget - it's honestly crazy how well it turned out. I do wish they polished the game up a bit more and sort out some of its balance issues but is otherwise a great game. Totally pick it up if you like Dark Souls or want a shooter that's very different to all the others.

Trails in the Sky FC. For JRPG fans this is on its own a fun coming of age story with a slow burn, big payoff later feel. Its also the first in what is currently a 9 game long interconnected saga.

Mother fucking Super Robot Wars, this is actually a very long running series that has just started to get English localizations. Super Robot Wars V is actually coming to steam very soon so I'm recommending that particular one (sure as hell isn't the best in the series tbh)

Do you like anime? Do you like MECHA ANIME? Do you like turn based strategy RPGs like maybe Fire Emblem for instance but want some more flashy and over the top battle animations? Then this would definitely be the game for you. As of right now most of the games in the series are only in Japanese but there has been quite a few that have been either localized or fan translated to english at this point.

angels of death. its a cool story, I beat it last night and now im going to play to the moon.

if that one is good too ill let u know.