Fun fact! This thread also has the power to return by death...

Now if I can make a response to Mr. Wesley-Sensei 4 years later I gotta say his quote,

...I can attest to that personally."

At what point, time, and reality did you jump into to know what Emilia did for Subaru PERSONALLY???

Cause if you found the secret portal to the kingdom of Lugnica at your local 7-Eleven store then you can PERSONALLY google map me dat info so I can join ya!

Probably where you disappeared to when you realized MO was a lost cause and I don't blame ya just saying...

As to Rem being disqualified cause she beat the ever living crap out of my boy Subaru initially; remember that didn't stop him from risking being eaten alive by demon dogs to save her or fight off Petelguese either. Both of which were far more frightful than being bludgeoned in my opinion.

Getting frost bite sucks my guy. Then ya loose your head and I'm like NOPE! Cute cats be deadly especially if you see one floating through mid air talking to ya.

Felix is bae, y'all can keep yo Rems n' Emilias. 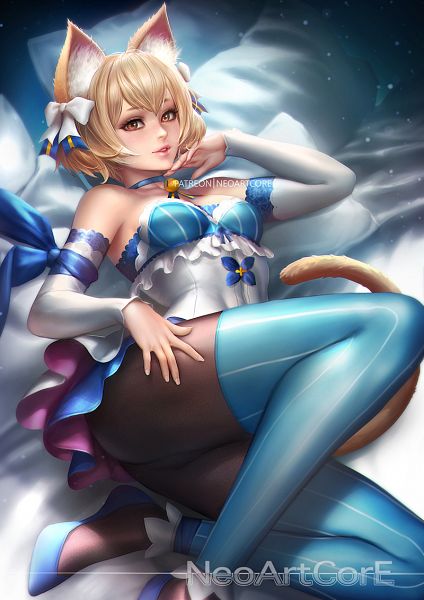 Sorry but emilia hasnt really even done much for subaru except save hom the one time when he was being attacked. She almost didnt even wanna do that either. She was gonna run off and leave him but puck said something.

On the other hand rem has saved subaru dozens if times if not to make up for killing him like 3 times.

Rem definitely more waifu material than emilia who he literally publicly shamed himself to defend her honor. And she gets mad at him for doing so.

Here’s a fun fact Re: zero sucks and princess connect was better

Just because you can talk, doesnt mean you should c: 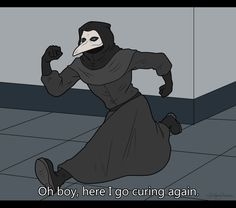 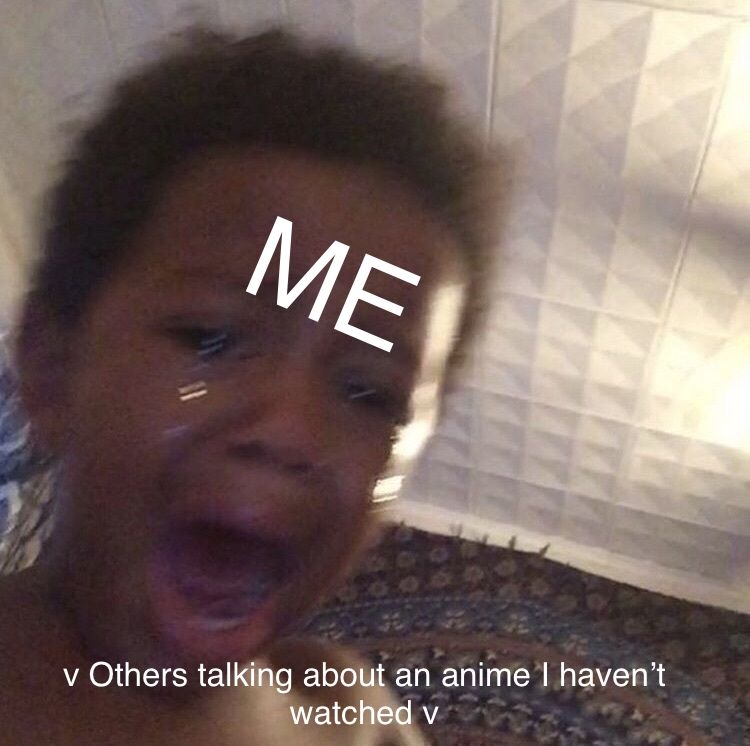