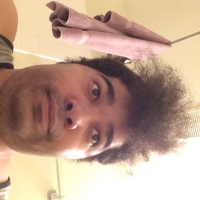 It is more helpful if you live in the desert and you are dehydrated and dying slowly, you appreciate what you do have and get. lol

I will be learning to draw, if anyone has any ideas of what they would like to see, let me know! ^_^ 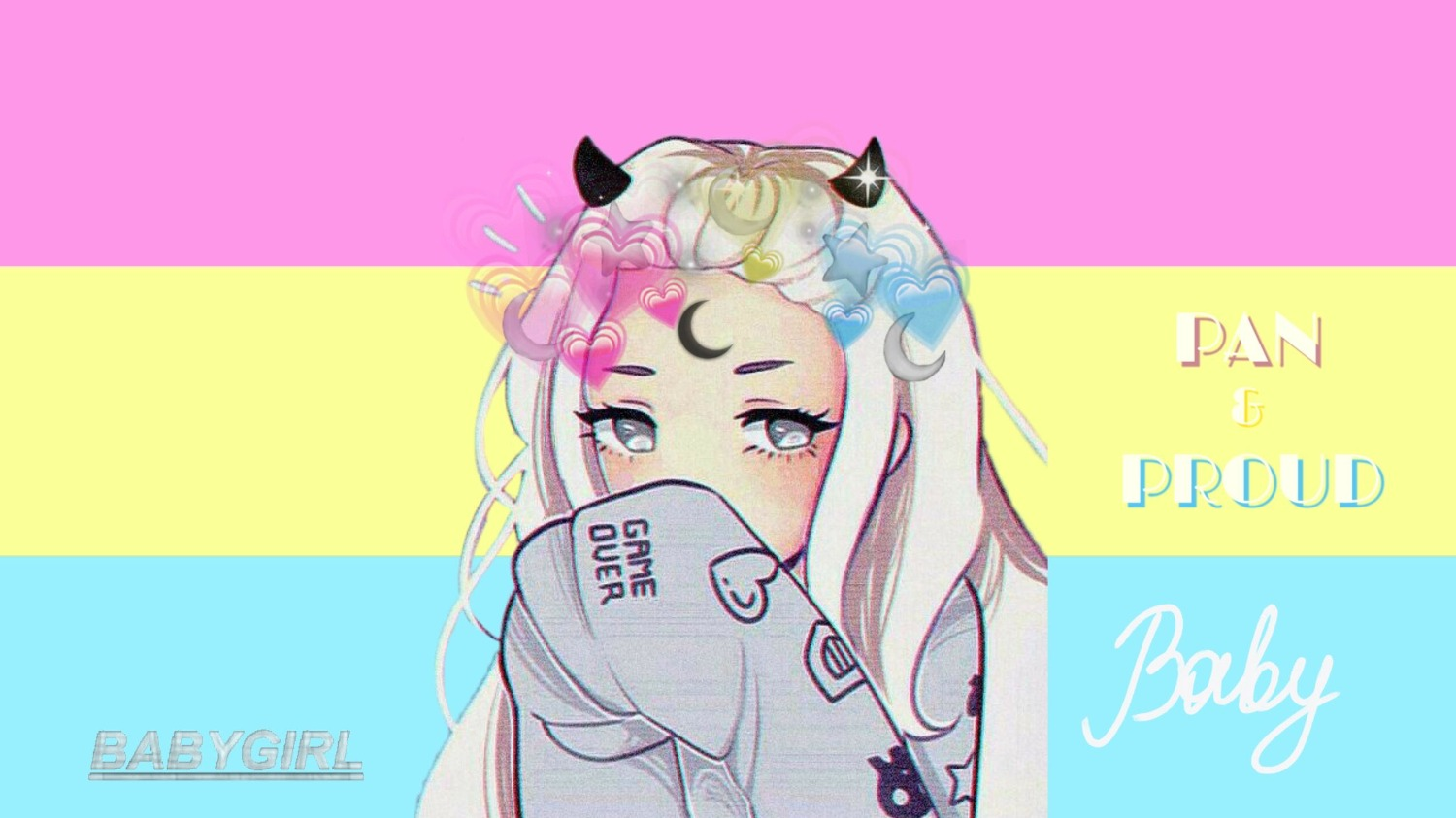 yo did you draw this?

May I ask please, what you use to draw?

why the fuck no one laugh at this... lol 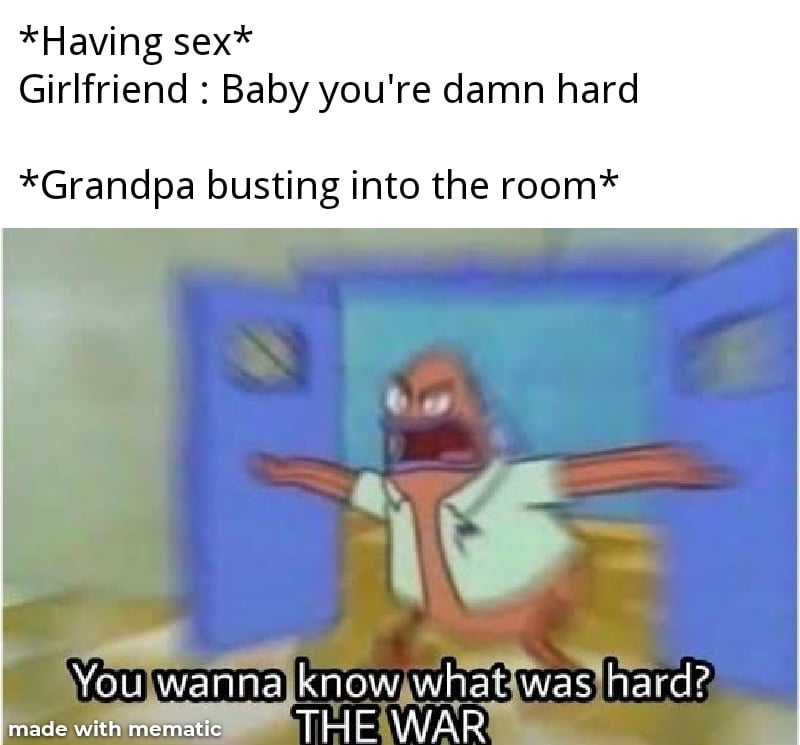 You just said everything I been looking for, for 17 years and not once saw not once ever, you are better off, looking offline for that person.

Because your chances to find them online is quite literally 3%, mine is entirely lower than that 3%, not mad about but don't let it get you down either.

AS while I have given up, because most people are intentionally abusive, doesn't mean you cannot defy the odds to find that one person for you.

anyone like where the fuck am I getting data from, my own experiential data, you drive, aren't autistic, or black, chances increase extremely dramatically across all known dating sites in the last 26 years of dating online...

I do not know why but there is to many women who assume you are a killer for being one of those things, yes there is tons of women who think if you don't own a car you're more likely to be a killer to themselves...

Which I have always found odd, because who the shit is walking the streets with corpses of women they killed to hide the bodies?

I am just saying.. lol

And the autistic thing is a trope, from Hollywood, while same time, specific people assume emotional unavailability when that isn't true as much as they are proactively ignoring control issues of how they want others to express themselves, which is horrifyinh in any relationship period. lol

The being black thing is, just an automatic thing. I have found tons of women wanting me to talk out my ass and lie to them to make a relationship grow at all and maybe I am childish for but I don't fucking feel like it, it is entirely, it is boring ass her, and then wanting me to keep up with all the lies you want to tell you isn't fun at all... lol

WIll I be more likely hated for, yep, is it reverse psychology fuck no, I want to be left alone and go to sleep most the time... lol

I spent a better part of my existence looking for a hug, and people turn what I said into other context to themselves for my being male alone.. lol

yes they are both three letter words...

I would appreciated if people stop pretending I am speaking in code or double talking just because they like doing..

and if your nancy drew looking for a mystery, leave me the fuck alone, holy shit... lmao

And yet, I spent that entire time, with women acting like I didn't know wtf I wanted but wouldn't give me what I was after.

Because there is this weird shit, going around, that people apparently think men don't need emotional support at all, then assume everyone is somehow magically getting any at all, when in fact what I got was lots of please go fuck yourself for asking for a hug or to talk at all..

Other times, I had women intentionally ask for sex or sexual favors and what I learned is these specific specimen don't like being told no...

I got banned for quite literally not wanting to jerk off to strangers who wouldn't share their age, recorded it, because I couldn't believe, I got stalked repeatedly, had several people asking for favors then I quite literally got banned because I refuse to give them nudes and junk like what they apparently are just getting from everyone else?

When and if you want to see my junk, how hard would it be to get to know each other first and yet, all I saw was women acting like cheating as men from the 80s... lol

Convince themselves it is okay, because animals do, try to convince you it is fine, if you don't do as they ask, I was called names, and tried to manipulate me into doing.

But the Black thing, it is just tons of stereotypes, people feed into, it is what it is, people are okay with the behavior, they feel how they feel, make up excuse for their behavior, ignore people being the different color that even care about them, shit is what it is.

But what do I find most attractive?

A woman that allows me to be myself, realizes I am a human being that needs growth myself isn't overcomparing me so badly to someone else and mad that I am not growing as fast as someone I do not know but rather weed out and replace me but wants me to trust them? lol

While same time, fastest way to my heart is my stomach, you feed me and I will be loyal till your abusive, is how that works. lol

Because I don't need everything, and amount of women, mad because I am not ambition as them was fairly odd...

Saw one lady mad at me because I dared to like avatar the last air bender, is all it took to ghost me. lol

Was fucking funniest shit I had ever seen! xD

same with the lady who didn't like onions, wasn't allergic but had full rage boner at any one mentioning onions, and she went full winter soldier, trying to burn bridges that were never built yet.. >_>;

Met a lady who acted paranoid, didn't want me notices, started to pretend I was hacking her phone, didn't want me to talk about how insane that was, but didn't like how naturally intuitive I am at reading people so she assume I am stalking for quite literally paying attention to her at all........

Which is like, how else are you the fuck suppose to make a relationship?

People are fucking dumb some times, so you are telling me, we got a bunch dumb fucks, sitting around practicing ignoring each other till one or both of you are comfortable, then after you're comfortable is when you finally decide to lay into dismantling each others egos and personality traits?

thus avoiding the whole getting to know each other, which is also why I saw quite to many people talk about fear of expectations?

and it is like, more than 90% of those people, NOT once said what they wanted but wouldn't allow themselves to have any and yet you want a relationship, when you aren't willing to know yourself or me, that is heart breaking and to intentionally want me to be okay with being hurt emotionally just because Iam male has got to be the biggest turn off.

Because it is like, well fuck your feelings, reminds me of this grade school shit this girl use to do to me in middle school...

Every day I go to school, this mutherfucker was kicking me in my anus because she "loved me.."

While you see this wall of text, I am naturally stoic, patient and I have no issue allowing people to make up lies to themselves, especially if no matter what you say, is and will always be a lie to most of these people....

She lost her shit one day, telling me why won't I love her back?

and I finally spoke, and look her dead in her face, I want you to think very hard about each every day, from today and for the last 3 months you have been trying to stove your foot up my ass?

How the fuck am I suppose to love you back, if all your doing is being abusive to me, the moment you see me and then calling that being in love. when were is positive?

There wasn't any, there was just a girl, kicking me in the ass for months, without saying a word herself... =/

And I see that same passive-aggressive behavior everywhere, and now I have an ass obsession. lol >_>;

Also someone who puway video games and go hiking wit me maybe :3

Oh here is address if anyone wants to try to win, anything from the channel, remember you must be unprivated on YouTube, and only when you subscribe do you get an entry, each following month after being subscribed you have a chance to win bonus cash or gift card amounts based on how much longer you were subscribed.

If anyone is confused, I only Live Stream if anyone wins, it is shown on screen after I reach a quote, it is supposed to be surprised.. =P

So the person will be randomly selected, then a wheel on the screen LIVE during stream will roulette select $10-$100, it is entirely up to me if I decide if a person is getting a gift card or cash.

But I will ask after what you prefer or if you want to go to a charity and then I will show you a receipt if you ask for charity as an option.

I will be building up amounts, more people support me and watch my shitty channel, increases the number of times people win a given month based on hidden quotes.

This is not mentioning, Eh every 25 subs someone automatically wins, it is why sub count isn't visible, it is to stop mutherfuckers from cheating.. lol

You're welcome in advance! ^_^

Hi, what is your favorite anime, and do you play any video games? =O

Honestly didn't think you would talk back to me. xD

Feel free to ask me any questions wherever, here, private message, whereever you feel comfortable, I don't do lying, I'm lazy sorry... lol

Hello,
Nice to meet you too n_n
I also love sleeping + I also wonder where the fuck I am at times XD

Hello,
Nice to meet you too n_n
I also love sleeping + I also wonder where the fuck I am at times XD