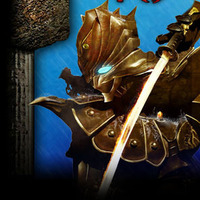 Tokyo: a city populated by both humans and ghostly beings. They exist in both dimensions, seen and unseen: spirits, apparitions, demons. The balance between these two dimensions has long been upheld by the city’s guardian crow Karas and his masters. But that balance has been thrown into disarray as Eko, a former Karas, has attempted to seize power and bring order to the streets through force. The entity Yurine, who represents the will of the people, stands in his way with her newly risen Karas. Now an ageless battle stretching across both dimensions and killing humans and spirits alike is in progess. Karas is humanity’s last hope.