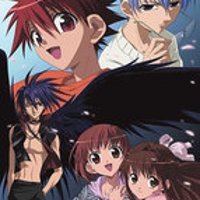 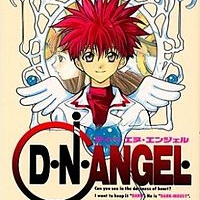 Niwa Daisuke is your average teenager, until his fourteenth birthday. He tries to declare his love to the girl of his dreams, but fails. Suddenly, whenever he thinks about this girl he turns into the legendary phantom thief known as Dark Mousy. Daisuke’s mother, very much aware of this, makes him turn into Dark and steal valuable works of art for a purpose unkown to Daisuke. As the story unfolds, he learns why, and about his classmate who seems to have the same ability.

Amazon
Anime Rating
8.0/10
1214 users added this.
Similar in these categories.