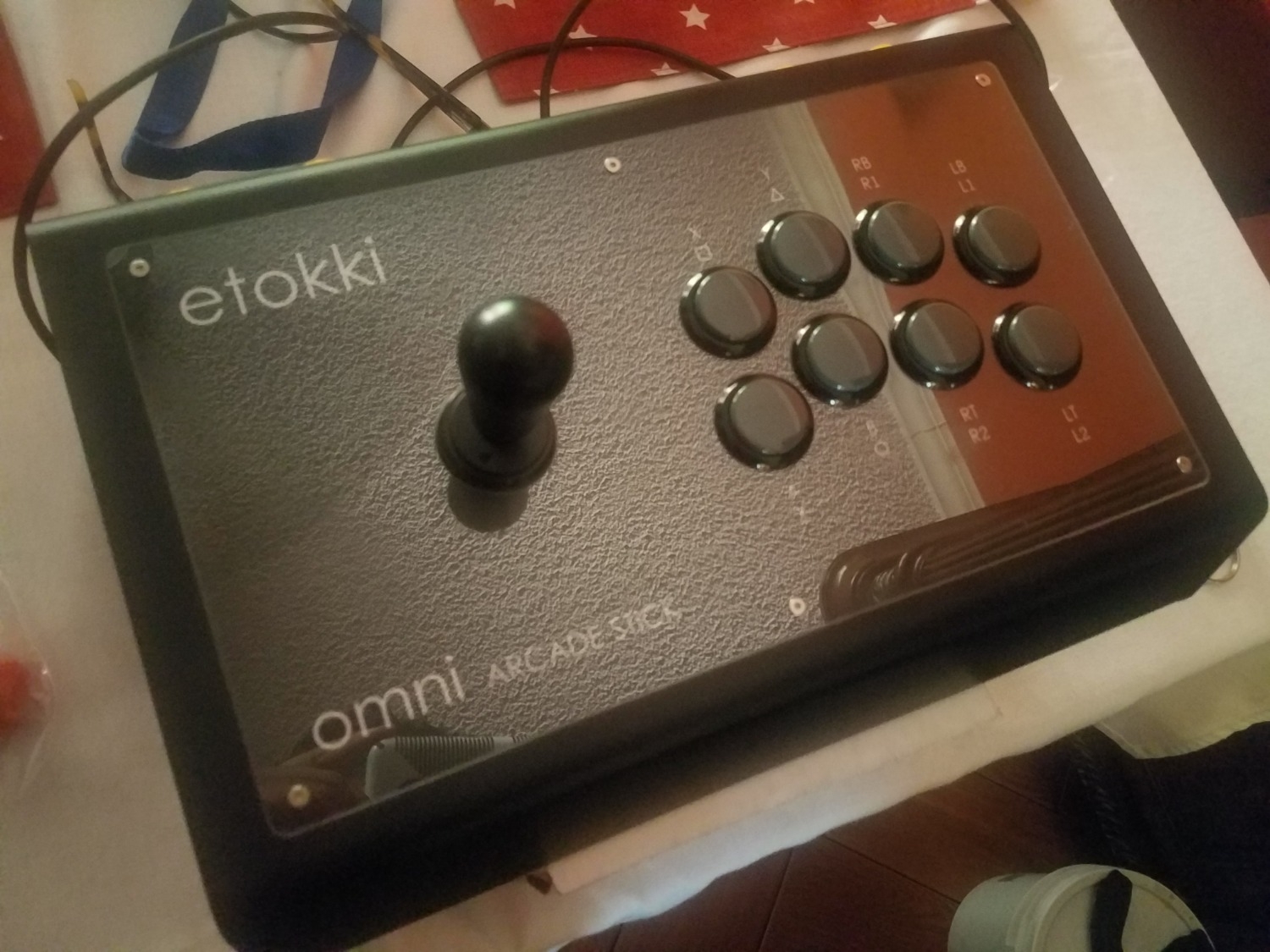 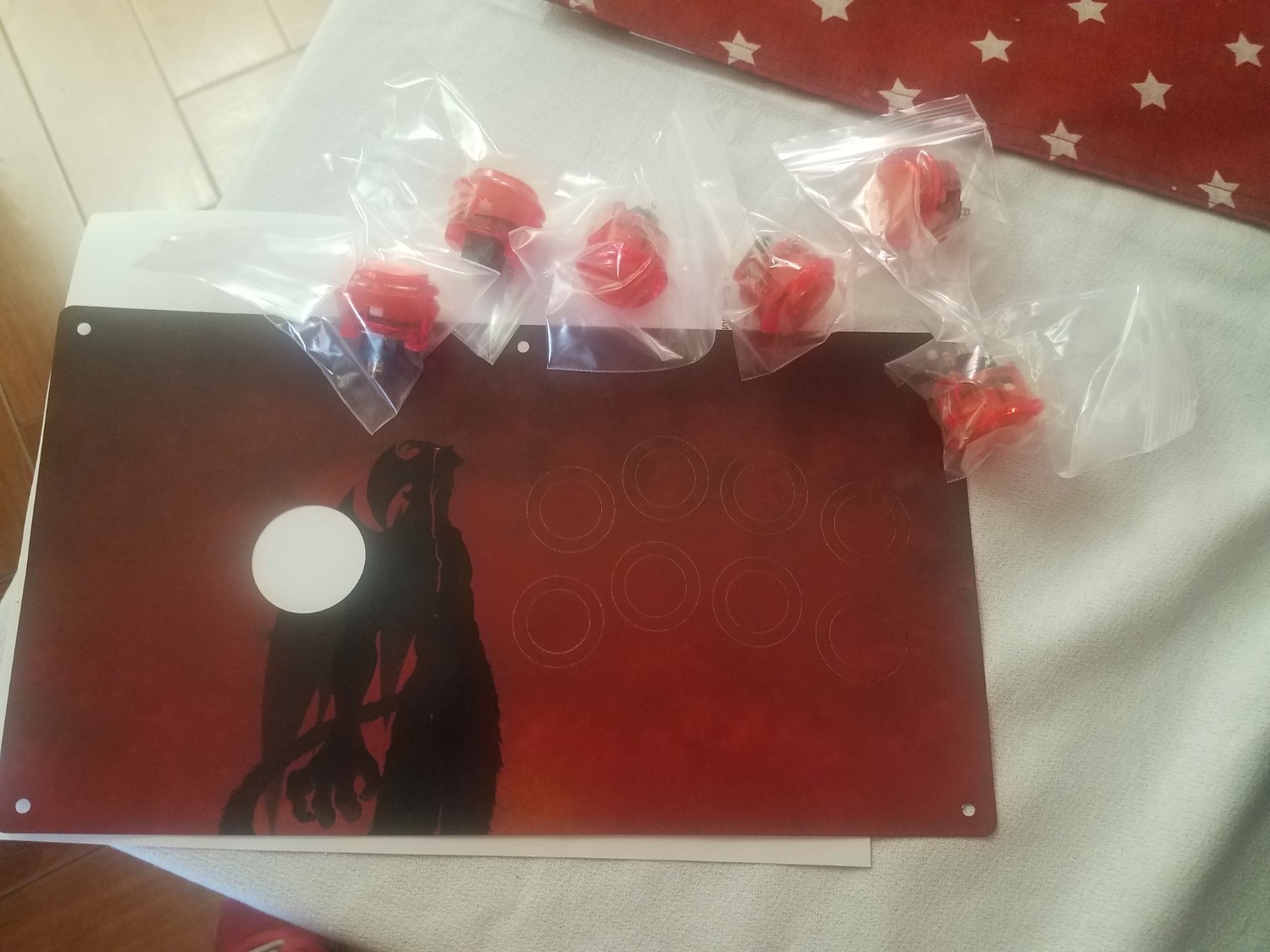 If anyone wants to get a drubbing in Dead or Alive 6, lemme know!

@space didn't someone challenge you once on DOA like a year or two ago?

Yeah in DOA5. I don't remember who it was tho xD

To be fair, he hadn't played DOA5 before, but he liked fighting games, so he assumed if he practiced a little that he'd be able to beat me at least one game out of 50.

However, I'm not nearly as good in DOA6 as I was in DOA5. 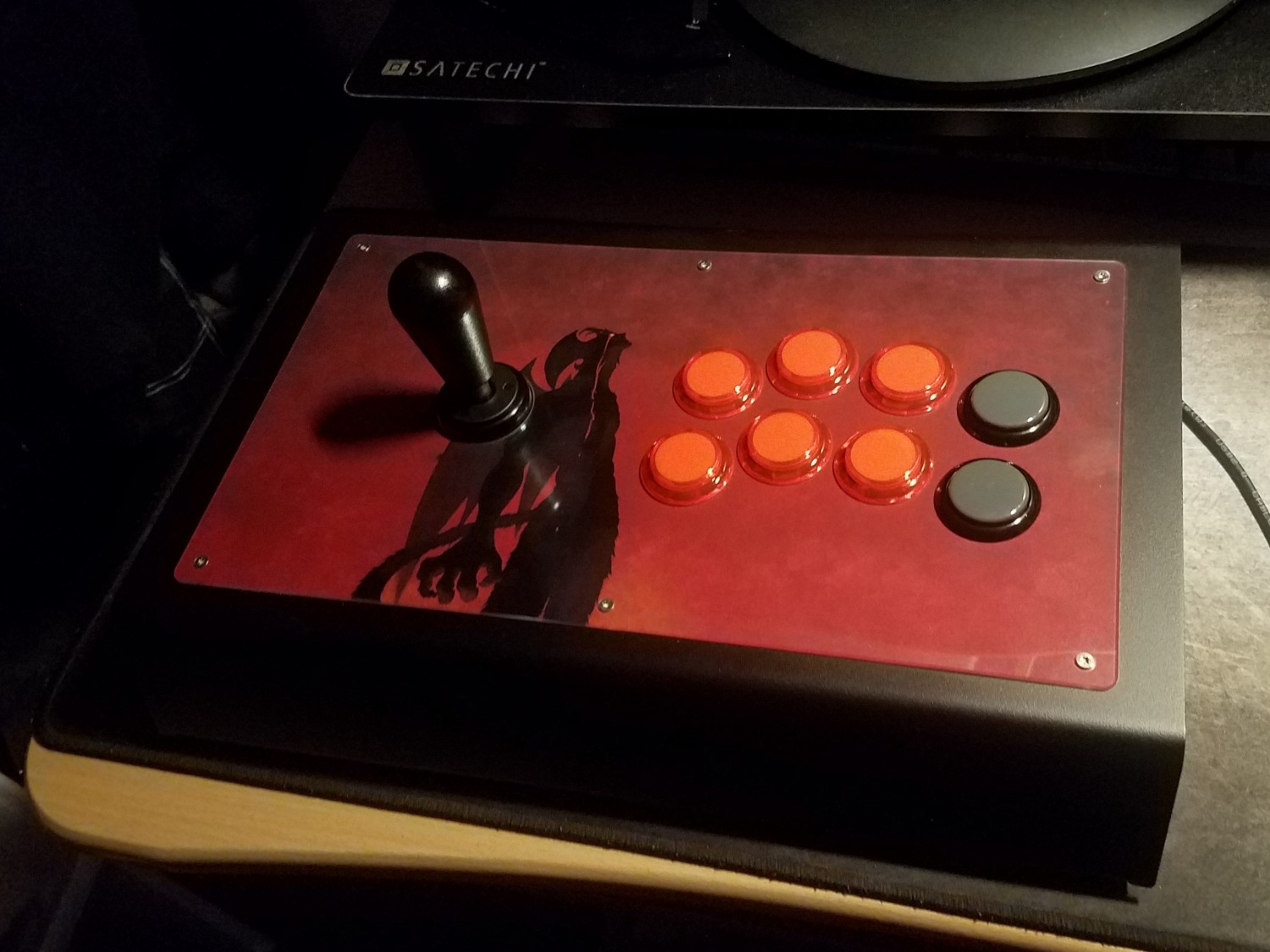 So is anyone getting Samurai Shodown? I got my copy preloaded and ready to go tomorrow. :0

i would like to customize my Hori Rap 4 Kai too, and im only intrigued of samurai showdown since Za Regend ( Sasaki Kojirou from Fate series) look alike is there xD

Ukyo Tachibana? Yeah, he even has Tsubame Gaeshi as a move. :0

Oceania serv... nevermind. Why do I bother. XD