SUPER SMASH BROTHER who you main and why!?

Mario has the easy bake combos.
Lucas or Marth for 4 player.

Luigi in the old days. More recently I liked Wolf and Wario. Never got around to playing Cloud sadly.

Meta-Knight. Because he's one of the fastest, most responsive character.
Then I learned he's OP and stopped picking him as much because I didn't want people to tell me I'm only picking him because he's OP.

* Kirby Super Star is the spiritual predecessor of Super Smash Bros.
* Most Kirby games seem enjoyable.
* I own a $80 large plush and 3 small plushies wearing hats.
* Kirby Café exists and is returning with new menu and products.
* No Satoru Iwata nor Masahiro Sakurai, no Kirby nor even Super Smash Bros....

The original SSB64 was my last game I played real multiplayer with my big brother before he passed away in a car accident. Then SSBM/Melee came out and is considered by several fans the best while several others call it overrated because of both "No Items, Fox Only, Final Destination" setting with dance-dashing and other (sometimes allowed) glitches in tournaments. I got excited during SSBB/Brawl's development and midnight Smash Bros. Dojo updates. Unfortunately and sadly, both my family nearly destroying my gaming and other hobbies along with the revealing of whole rosters of SSBB/Brawl and especially both SSB3DSWII/SSB4 and SSBU/Ultimate really made it hard enough to likely not return to even poll support in SSB series.

However, I had good hopes for some characters that appeared, mostly Starfy and Saki Amamiya appear as Assist Trophies.

Link and Lucina, gotta love that sword-play. Also Lucina is top tier waifu material... and link too, i mean have you guys played breath of the wild? 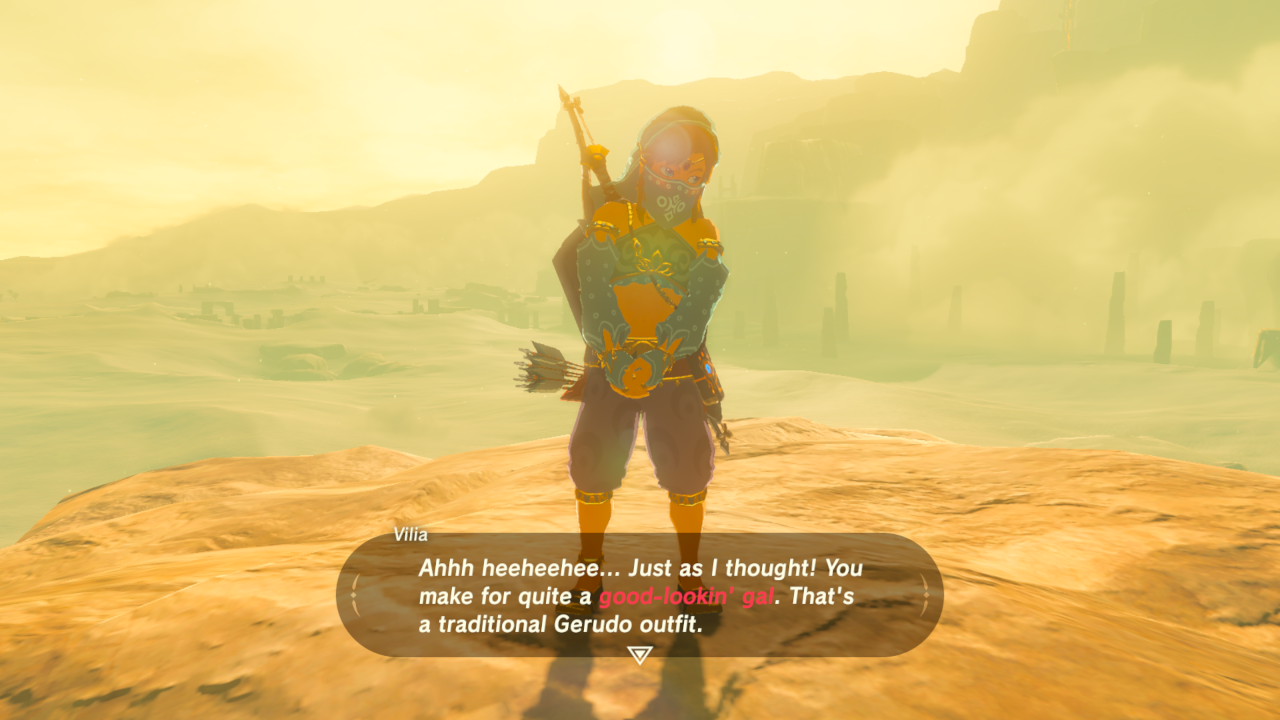 But when Super Smash Bros. Ultimate comes around I will try to make a switch for Snake, just because, I'm a hugeee fan of Metal Gear Solid and I'm just so happy to see my favourite gaming protagonist make a return!

I do a mix of Martha and Palutina, I just like styling on my opponents xD