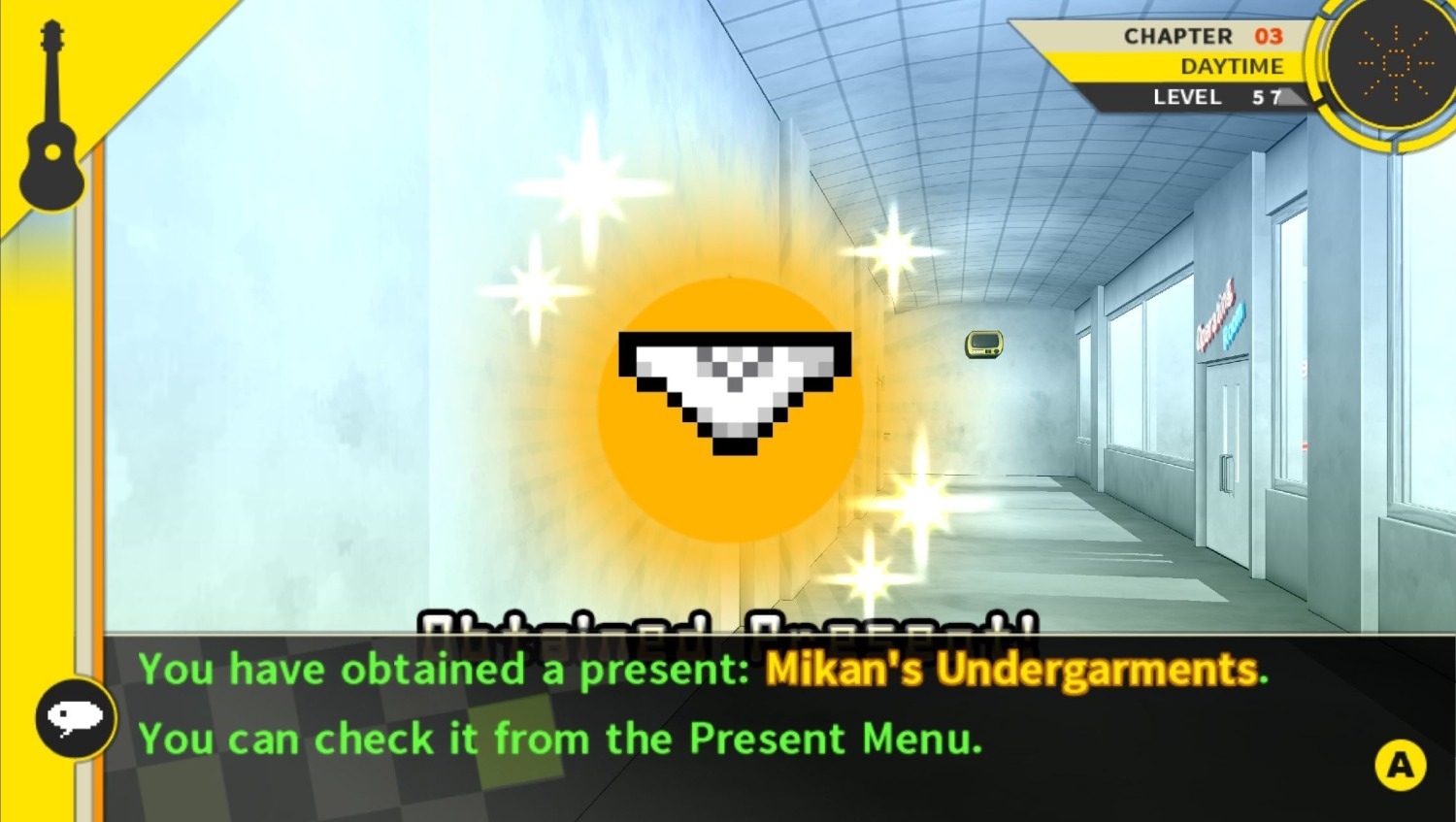 Dangan ronpa is a collect'em all game, change my mind

I'm always down for some Danganronpa 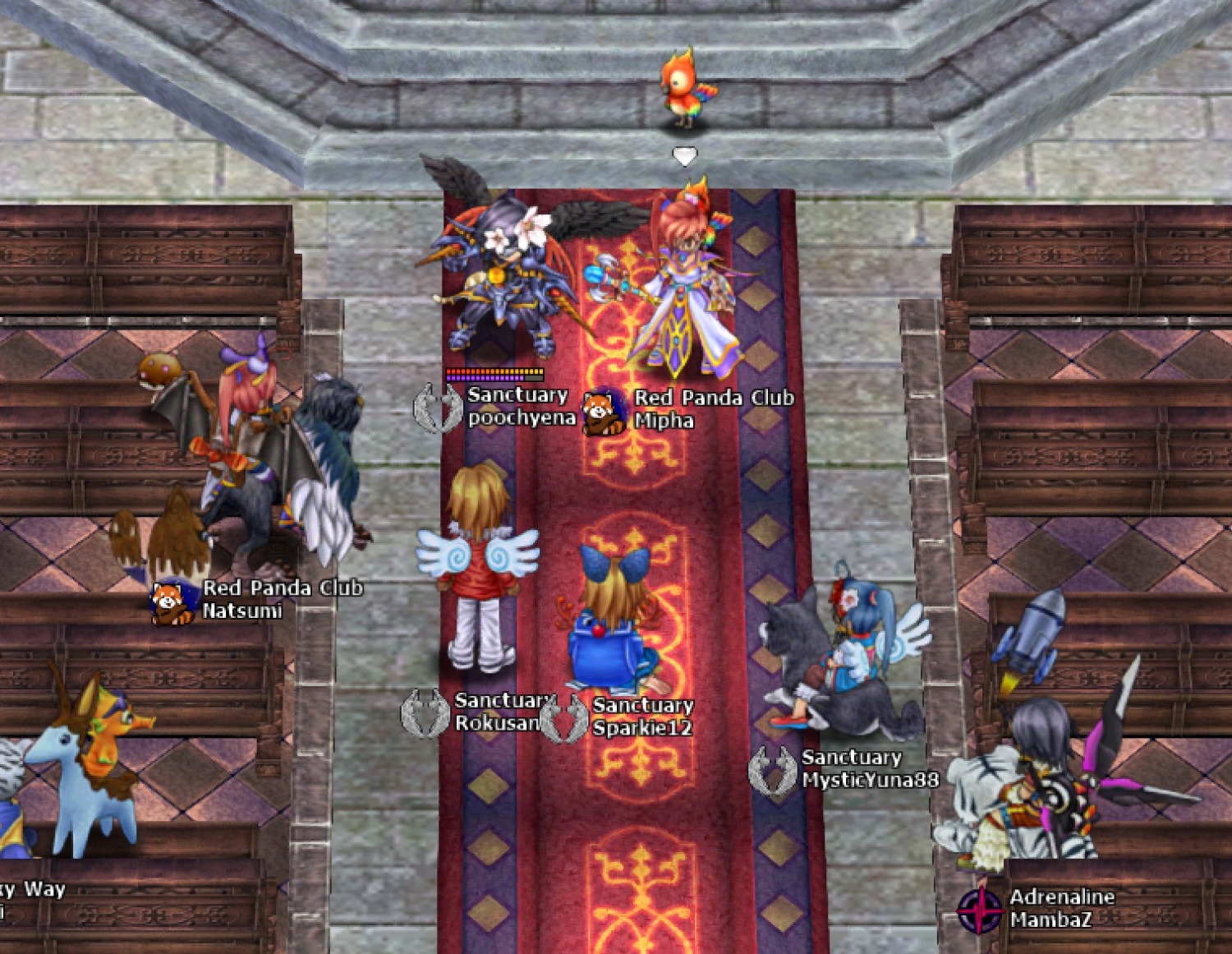 Dying Light is fun. I love that its marketed as a zombie parkour game. The parkour wasn't fun at first but now reminds me of Uncharted games. So... fun, yeah. 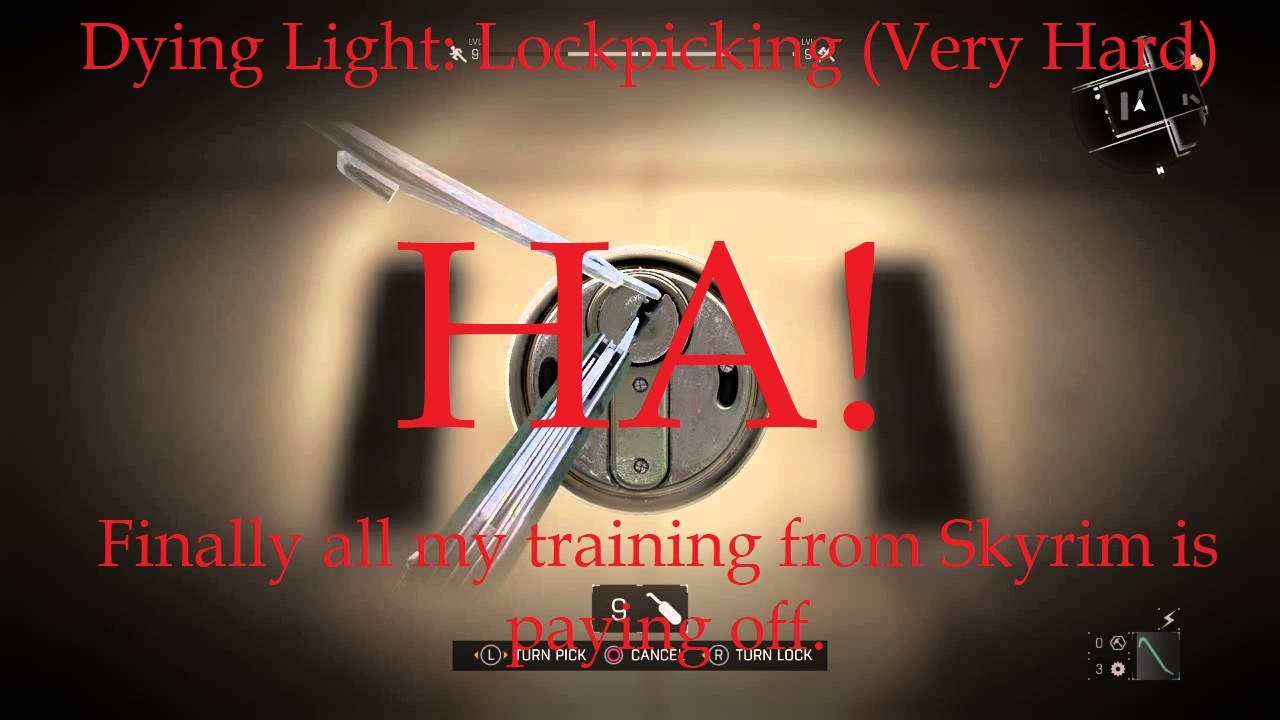 I picked up a copy of the remastered Shin Megami Noctune. It still looks rough around the edges from a visual standpoint. There does seem to be not much added to the game. In fact they took out Dante to resell him as additional DLC despite being in the original. As much as it is wonderful to officially have Raidou Kuzunoha added back in to perhaps singal the coming of a remake or new Devil Summoner game, why not include both options as one package? The voice acting from the English cast is hit or miss. Some actors sound like they are speaking into a tin can while Reuben, the voice of Dante, sounds like he's actually at a professional studio booth.

Well, either way, I'm not picky. I'm finding my childhood again playing this old relic of the past. Here is to hoping we hit jackpot with SMT 5, whenever it releases. 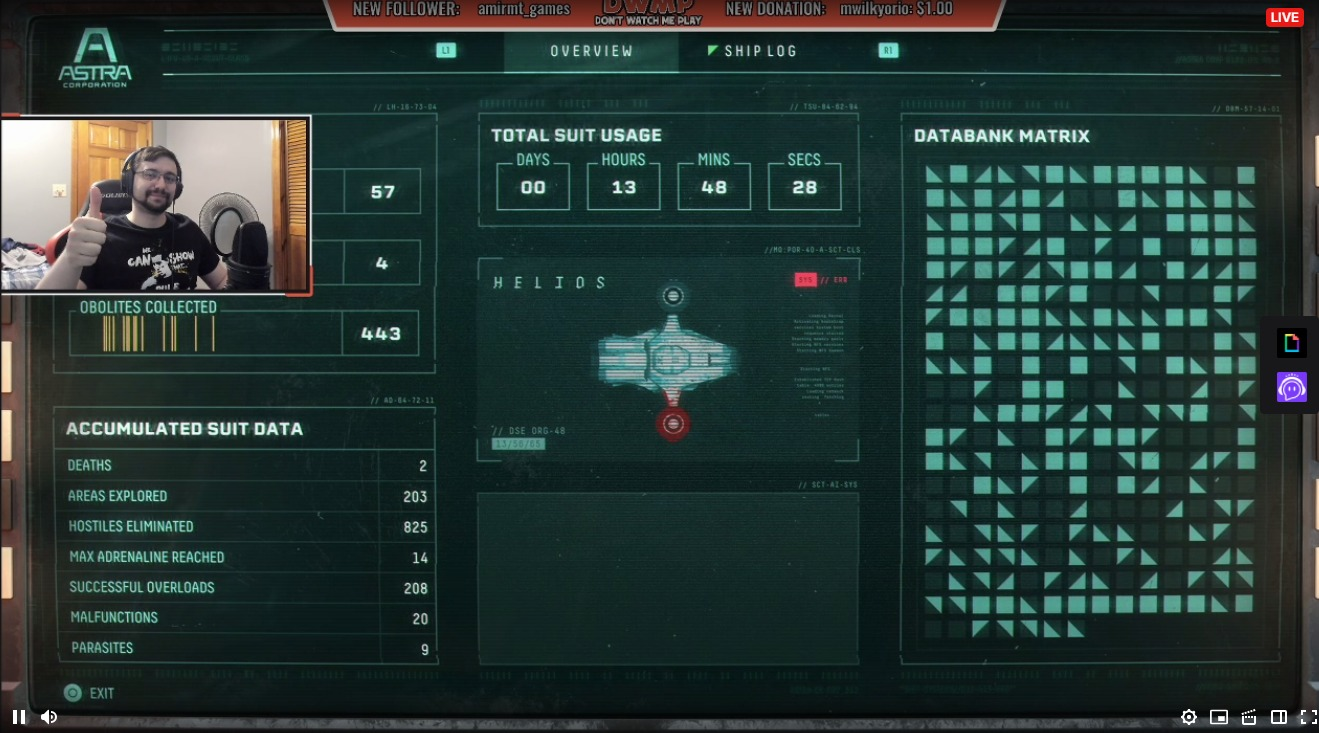 I recently streamed and beat Returnal on PS5 only dying twice and my chat was pissed at me because I literally learned nothing about the story lol. Considering that dying is part of the game, people were amazed and upset that I did so well. So now I need to go through the game several more times and have visions to unlock the way to get the secret ending. Highly would recommend the game if you have a PS5 and enjoy games like Dark Souls because it's a rogue-like game with death resetting your progress and keeping only specific items. Environment always changes too so no 2 fights are the same.