Alcohol and other Controlled Substances

Shrooms are fun... I like cid better. Weed is a good go to, to boost when its starting to wear off... Im talking too much
Anyway weed is my go to... never been a big drinker.. thats for the real hard days
Everything in moderation, just gata find what you like and not let it take over your life

I hate drinking, but after like a month I forget how much it sucks then drink all the time till im like screw this and quit for another month then repeat.

shrooms were fun, the first time was hell. I would go crazy if I tried them again

i strongly dislike alcohol and what it does

it takes away all self control and shows people at their truest self, which usually is a dick

iv been around smokers and drinkers all my life, which has helped me stay away from both

as far as other substances i just dont really wanna get high, i dont see the appeal aside from going blank but i can do that by sleeping

iv been around pill poppers and heroin addicts too, including some shady people that came to our house looking for someone who owned them money..... as well as lending out money id never see again....... or being pestered for money i didnt have (because they borrowed it all) only for them to think im hiding it from them

i hate these people a lot. i hate addicts. i hate them. its selfish to hate them but theyr selfish too.

all my life iv been around fucking addicts. iv had to climb up a deck, through the broken mesh and to the door multiple times just to get into my house after school because passed out people didnt bother to unlock the door and couldnt hear our knocking

im not a strong enough person to be able to put up with them, i refuse to, i have for way too long

sorry for the rant, a lot of pent up hatred xD

weed is fine if you have good quality and a system for it (not prone to paranoia ect) but even then, just the idea of people having little control over themselves freaks me out. mellow or not.

my mothers actually admitted to taking nearly every drug under the sun in her youth but shes a normal healthy adult, so i suppose the problem is more people who use these items as coping mechanisms

still dont wanna be around intoxicated people though 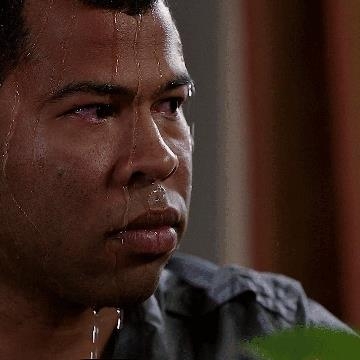 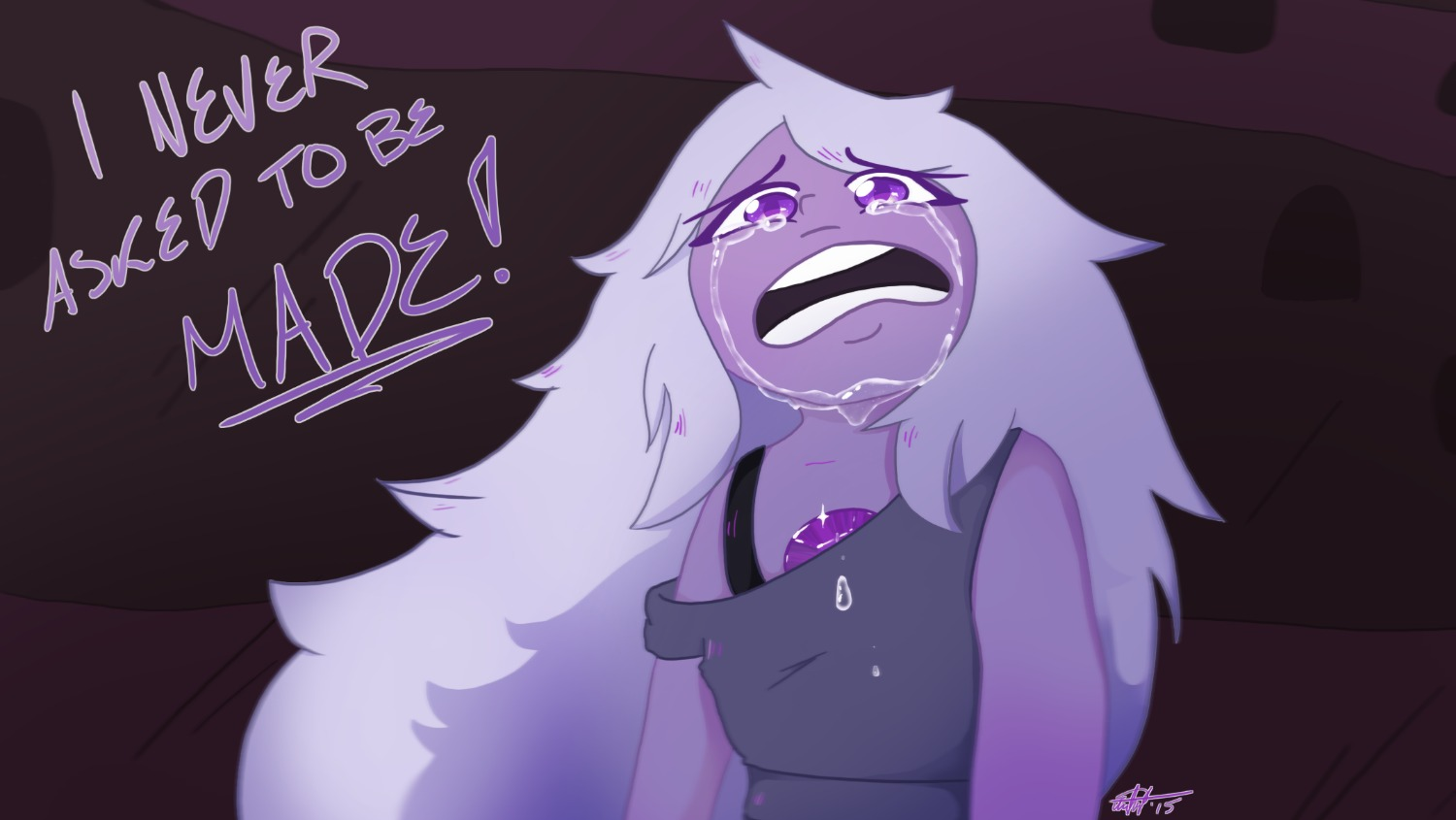 It all depends on the person, but if they over rely on the "drug" then it always leads to bad outcomes... People can become violent from drinking or a social butterfly it all depends. But if they rely on it to get those emotions out it will become the only way they can. Dependence is a horrible thing, but its also something people do to themselves as a way of an out from their thoughts... The way i see it is if u cant take the thoughts sober you shouldnt be doing any of it in the first place, but everyone is just going to do what they want. Now on the same note once they fall down that path they dont deserve or want sympathy, but that is usually the go to for people... Dont make it seem like it wasnt their fault or they will believe they dont have the strength to overcome that adversity. They have to know they put themselves in that position and that they can get themselves out.
Sorry kinda a rant based on my views of myself and others... Drugs are bad MMkay but the people taking them arent always... It just brings out the worst in people.. Or so i want to believe

All of that being said ive never gotten violent or mad on anything ive ever taken, in fact people have told me that it brought out the best in me... maybe why i relied on them for so long... but it doesnt make it right and it doesnt make you happy, its just another mask you put on in front of people to hide yourself from the world and put on that happy face everyone expects. Be yourself first then see what you like or what you would be ok with doing after you find happiness... Because you wont get happiness from any kind of drug... Or if you do its empty and once you find that out your whole world can come crashing in around you.... never get pressured into anything...

Don't ever let anyone pressure you into anything